The Jets made it official on Wednesday – Zach is back.

Starting quarterback Zach Wilson was cleared by his doctors to return from his August knee injury and he will start Sunday against the Steelers if “all goes well” during practice this week, coach Robert Saleh announced.

Wilson injured his right knee on Aug. 12 in a preseason game against the Eagles. He tore his meniscus and suffered a bone bruise. He had surgery to repair the meniscus on Aug. 16 and has been out since.

Joe Flacco started the first three games at quarterback for the Jets with mixed results. He led a dramatic comeback victory in Week 2 against the Browns with two touchdown passes in the final 90 seconds of the game. But he was not as effective against the Ravens in Week 1 or last week against the Bengals. Flacco had four turnovers in the 27-12 loss to the Bengals. 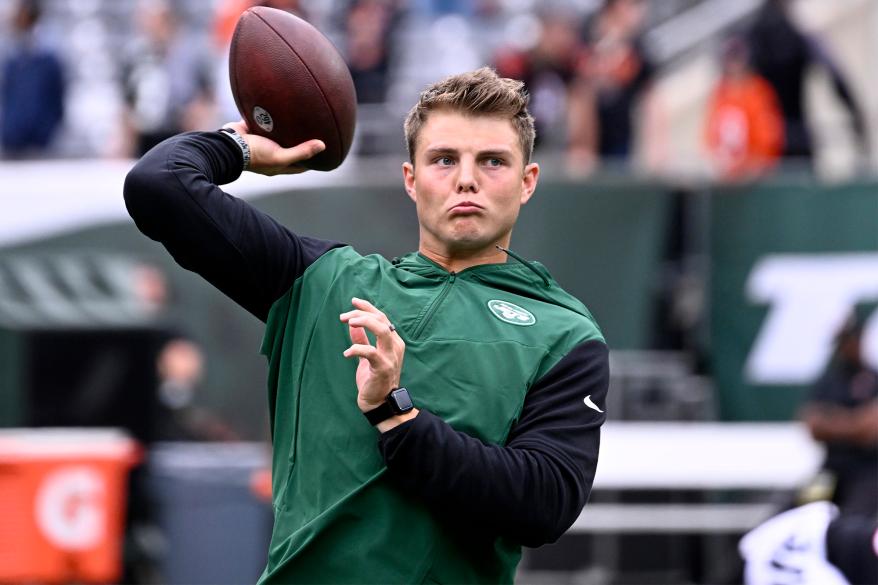 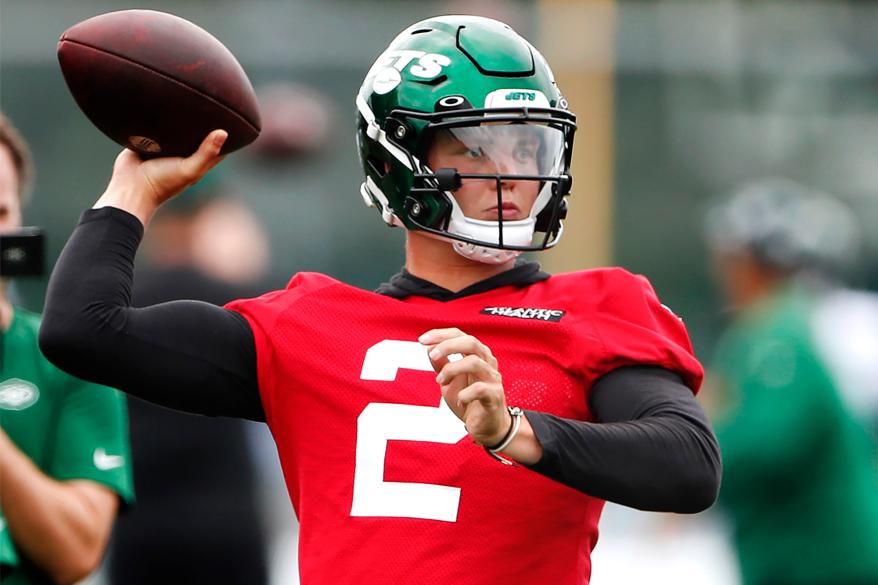 While the return of Wilson should energize the Jets, he will be playing behind a banged up offensive line. The Jets are down to their fourth and fifth tackles after placing George Fant on injured reserve on Tuesday.