It’s time to rise and grind.

YouTube sensation MrBeast appeared on Russian-American computer scientist Lex Fridman’s podcast last week to discuss his work ethic, which he refers to as his “grind mode.” He also told the podcaster how he protects his mental health.

MrBeast, whose real name is Jimmy Donaldson, said that he can work for as long as eight days non-stop on YouTube content and claims that’s the main reason why he is a successful influencer. Donaldson, from Greenville, North Carolina, is the most-followed YouTuber in the world.

“Weirdly enough, the best thing for my mental health was giving into my innate nature to work,” said Donaldson. “And the most depressed I get is when I try to restrict it, like, ‘I don’t work weekends’ or ‘I don’t work this day.’ What’s best for me is just to work when I feel like working.”

“There are just some nights where I don’t wanna sleep, and for whatever reason, I feel compelled to go all night,” continued the 24-year-old. “And when I’m really in the grind mode it’ll be seven or eight days just non-stop going, going, and then I’ll realize, ‘Oh, I need some recharge time,’ and then go f- -king binge a season of anime.”

Fridman applauded Donaldson’s commitment to content and said that he also tries to surround himself with people who encourage him to work. 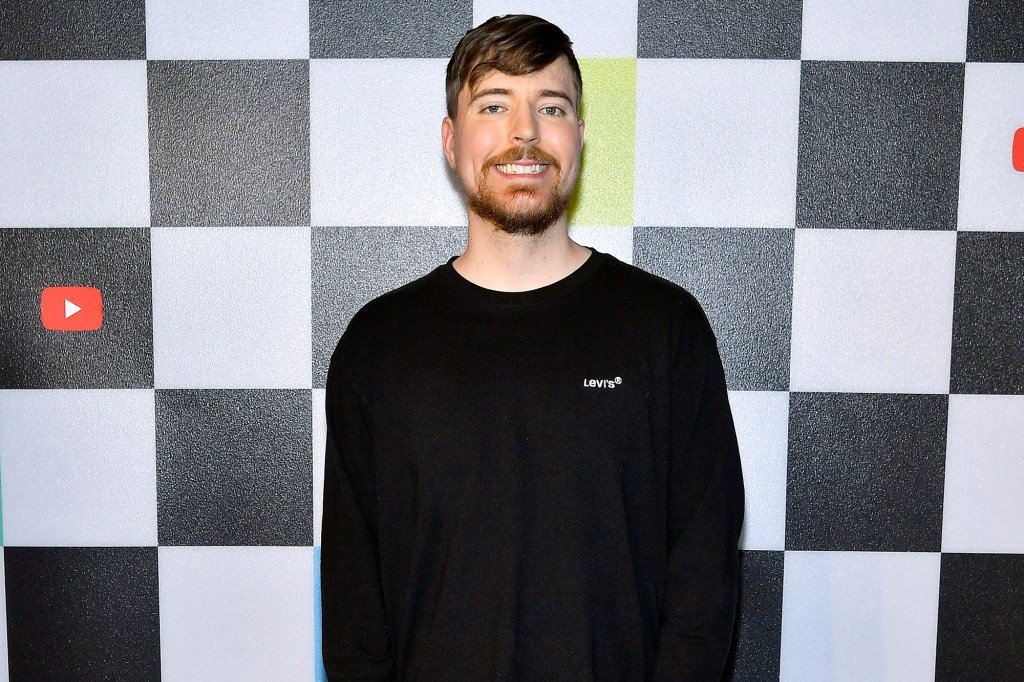 MrBeast, who is also known as Jimmy Donaldson, said that he can work for eight days non-stop on YouTube content and claims that that is the main reason why he is successful.Roy Rochlin/Getty Images for Youtube

“Normal people, they don’t want that life, and they probably shouldn’t. It’s not good for you,” said Donaldson. “If you’re around similar people, it’s so much easier.”

The influencer also said that he “feels crazy” if he hangs out with people who don’t share his work ethic.

“All I do is wake up every day and obsess over how to make the best videos possible. It’s all I care about,” said Donaldson. “It’s the only thing that’s ever really made me happy.”

In September, Donaldson, who hit 128 million subscribers, revealed that he seldom leaves his Greenville studio. 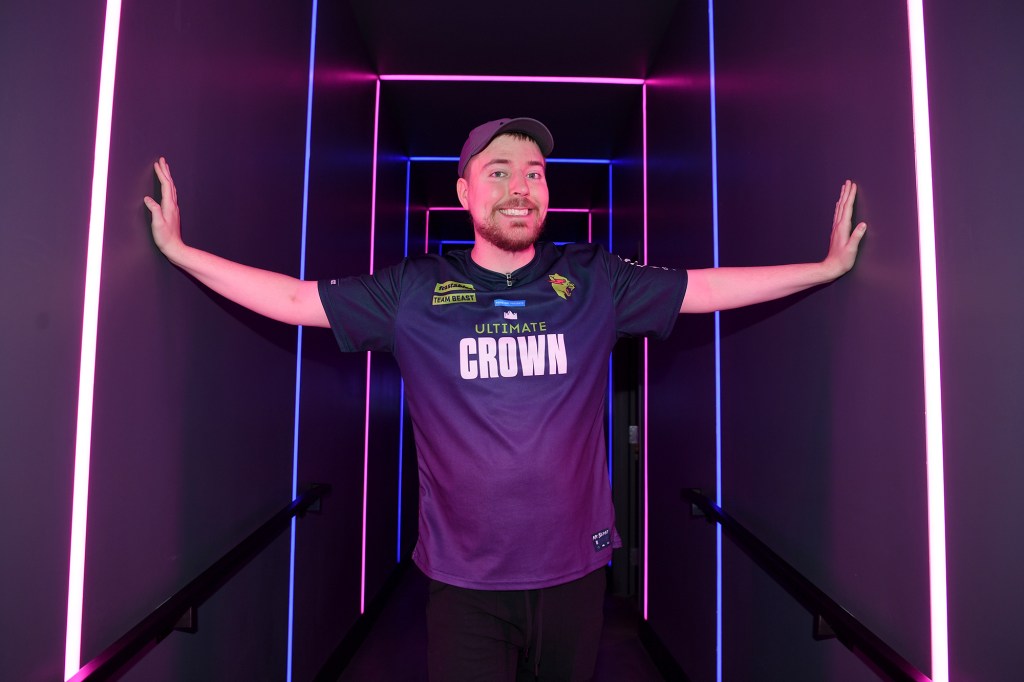 “In the last 20 days I’ve only left this studio once, I just live here, I don’t really need money for other things,” explained Donaldson while appearing on “The Iced Coffee Hour.”

Donaldson surpassed popular vlogger PewDiePie in followers on YouTube back in November.