Who is Xavier Musk, Elon’s trans child who wants to change name to Vivian? Billionaire Elon Musk’s transgender daughter has petitioned a California court to change her name and gender, according to reports.

Vivian, 18, who was born Xavier, announced her decision to change her gender and famous surname in order to lose any association with the Tesla and SpaceX founder.

The official reason stated by Vivian in the petition, which was shared online, is: “Gender Identity and the fact that I no longer live with or wish to be related to my biological father in any way, shape or form.”

Musk, the 50-year-old CEO of Tesla and SpaceX, is the world’s richest person with an estimated net worth of $214 billion.

The teenager is changing her full name from Xavier Alexander Musk to Vivian Jenna Wilson, taking her mother’s last name, because “she wants to be recognized as female,” TMZ reported.

The teenager’s hearing is scheduled for Friday. 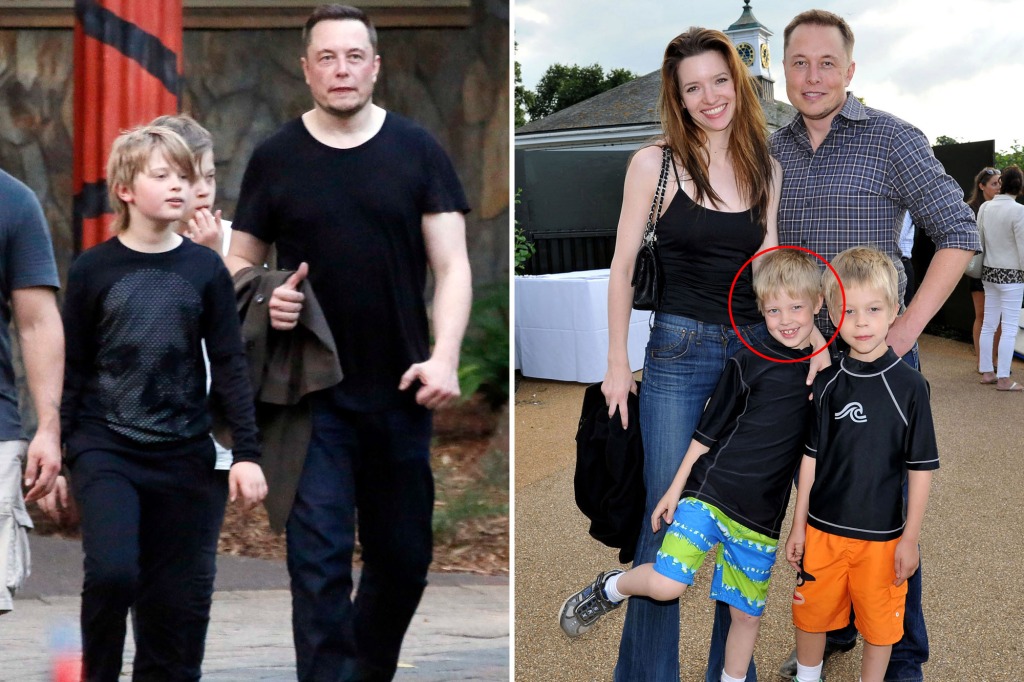 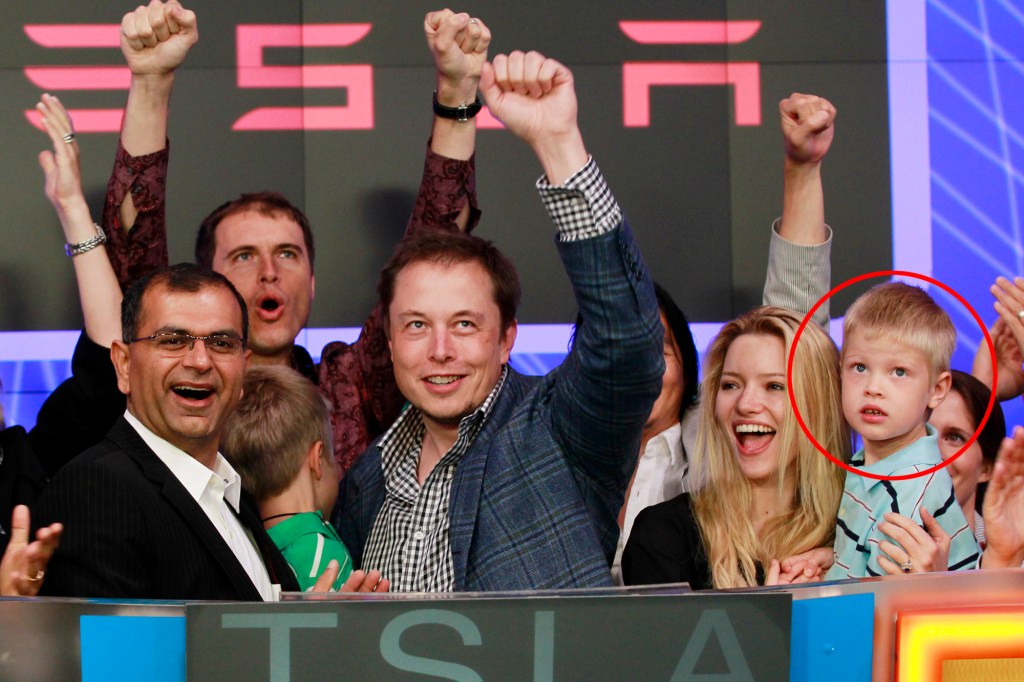 One of Elon Musk’s children has reportedly filed a name-change petition to distance themselves from their father.REUTERS

Who is Vivian Wilson?

Vivian Wilson, formerly known as Xavier Musk, was born in 2004 to Elon Musk and Justine Wilson. She has a twin brother, Griffin Musk.

Vivian and Griffin had an older sister, Nevada Alexander Musk, who was born in 2002. Sadly, Nevada died from sudden infant death syndrome at 10 weeks old.

Elon and Justine welcomed triplets Damian, Kai and Saxon in 2006 before separating in 2008. The pair share custody of their five living children.

The controversial businessman also shares son X Æ A-12, born in 2020, and daughter Exa Dark Sideræl, born in 2021, with singer Grimes. The couple split in September 2021.

Musk has said he supports transgender issues, but came under fire in 2020 for criticizing preferred pronouns for transgender and nonbinary people, tweeting: “I absolutely support trans, but all these pronouns are an esthetic nightmare” and “Pronouns suck.”

Meanwhile, reps for Musk have not responded to The Post’s request for comment — and it remained unclear on Monday if he was aware Vivian filed the petition.

Elon Musk's 18-year-old daughter has filed to legally change her name to confirm to her gender identity.

The official reason given: "Gender identity and the fact that I no longer live with or wish to be related to my biological father in any way, shape or form." pic.twitter.com/t04P9m8fEI

Who is Vivian’s mother?

The Canada-born fantasy author, 49, has revealed a sweet conversation with one of the couple’s twins after it was revealed that their transgender daughter decided to legally change her name to cut all ties with her billionaire dad.

Wilson, the mother to five of the seven children Musk has fathered, shared the exchange with one of her twins on Twitter Monday: “‘I had a weird childhood,’ my 18-year-old said to me,” Wilson tweeted after news of Vivian’s gender and name change petition began circulating online. She also quoted the child as saying: “’I can’t believe I’m as normal-seeming as I am.’”

Although Wilson didn’t specify which twin the conversation was with, the post followed Monday’s breaking news that Vivian has decided to publicly distance herself from the Tesla CEO. The proud mom also said she told the twin, “’I’m very proud of you,’” to which the child replied, “’I’m proud of myself!’” 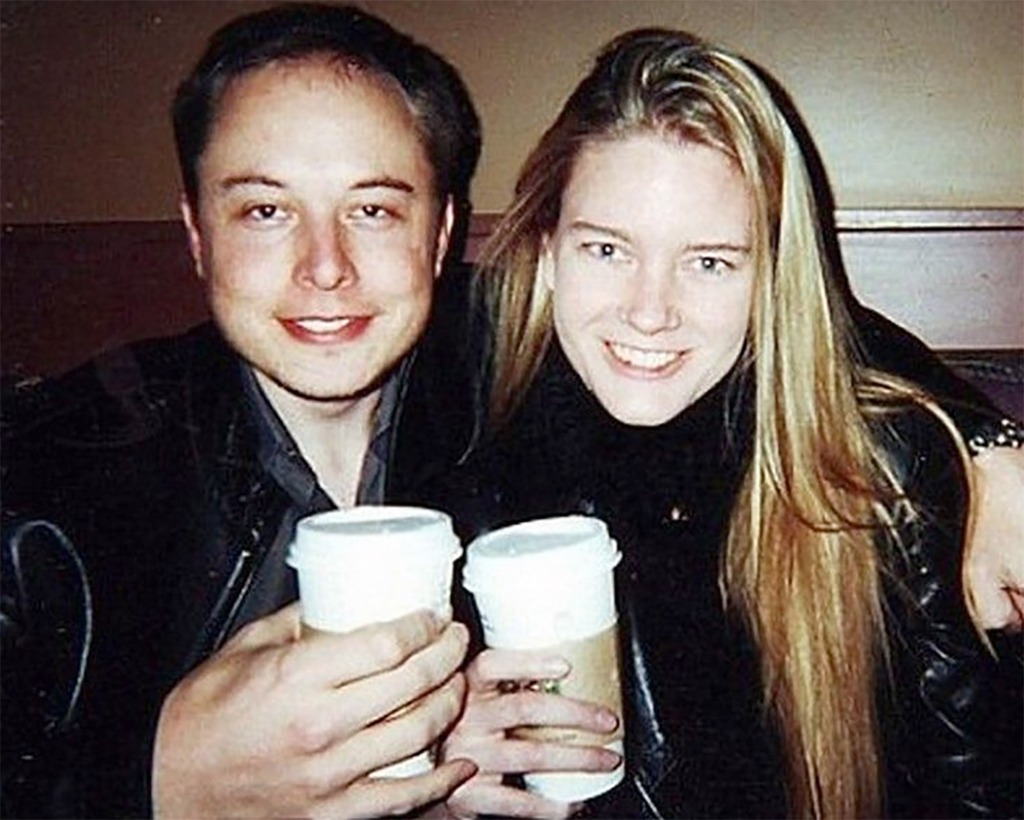 Elon Musk is seen here with ex-wife Justine Wilson, a Canada-born fantasy author who is the mother to five of the seven children he’s fathered.Justine Musk 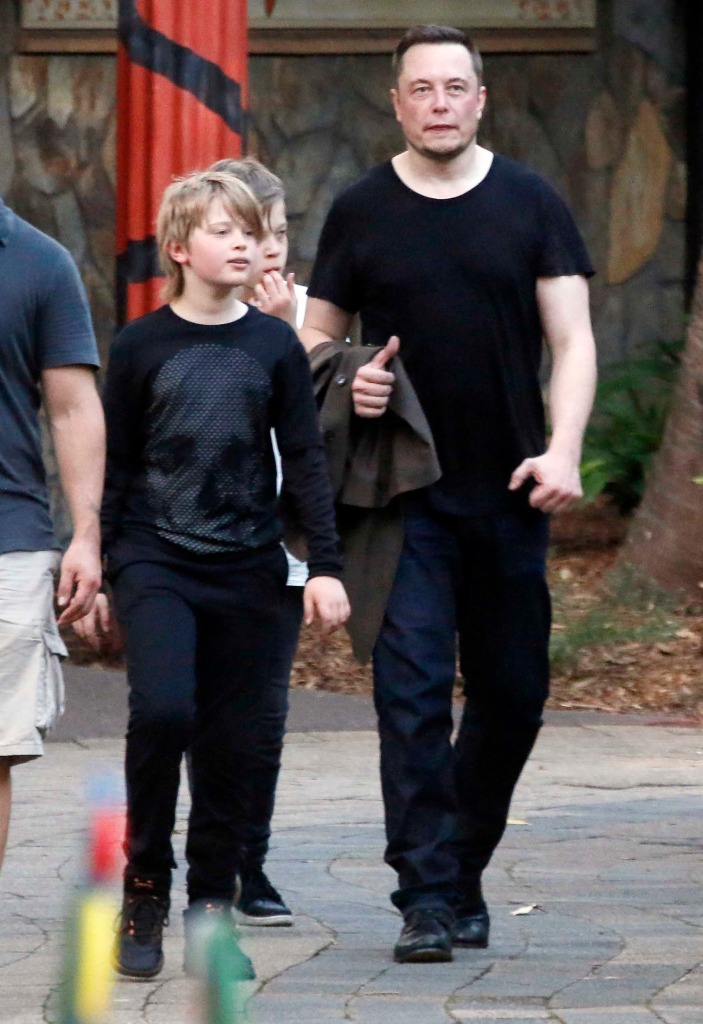 You can soon play ‘Wheel of Fortune’ at home:...