The Giants’ loss is Tom Brady’s gain — and the quarterback isn’t afraid to let a certain coach know it.

Brady is said to have trolled Giants coach Brian Daboll over the phone “for not being able to close the deal” with former Bills receiver Cole Beasley, according to Pro Football Talk, after the wideout agreed to join the Buccaneers last week.

The former Patriots quarterback, 45, crossed paths with Daboll during their time in New England. Daboll’s first NFL job was on the Patriots, first as a defensive assistant then as the wide receivers and tight ends coach. 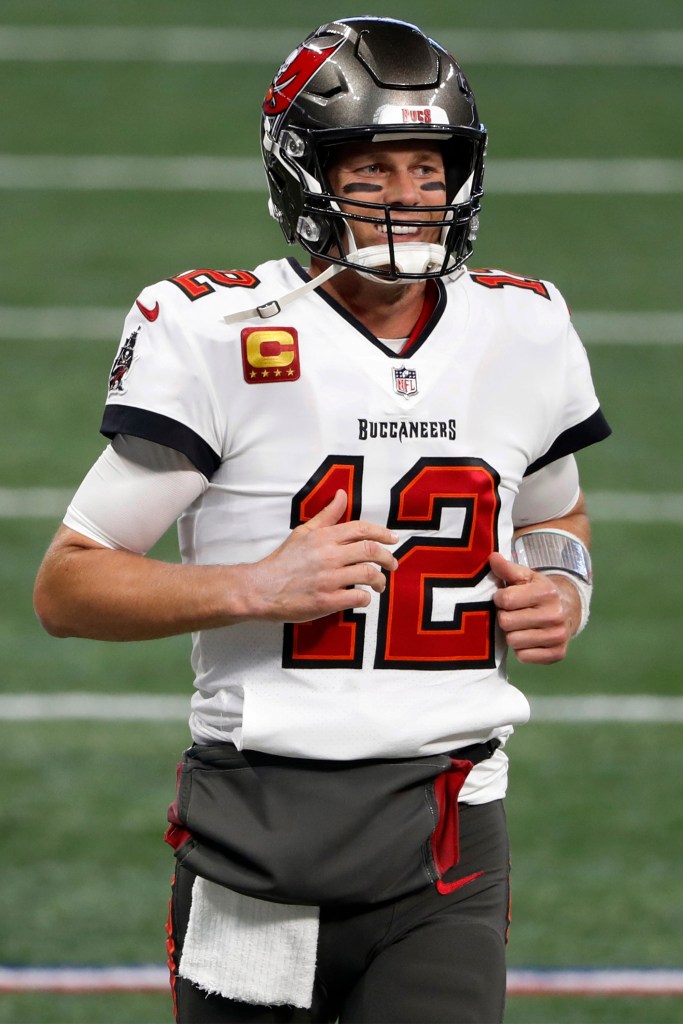 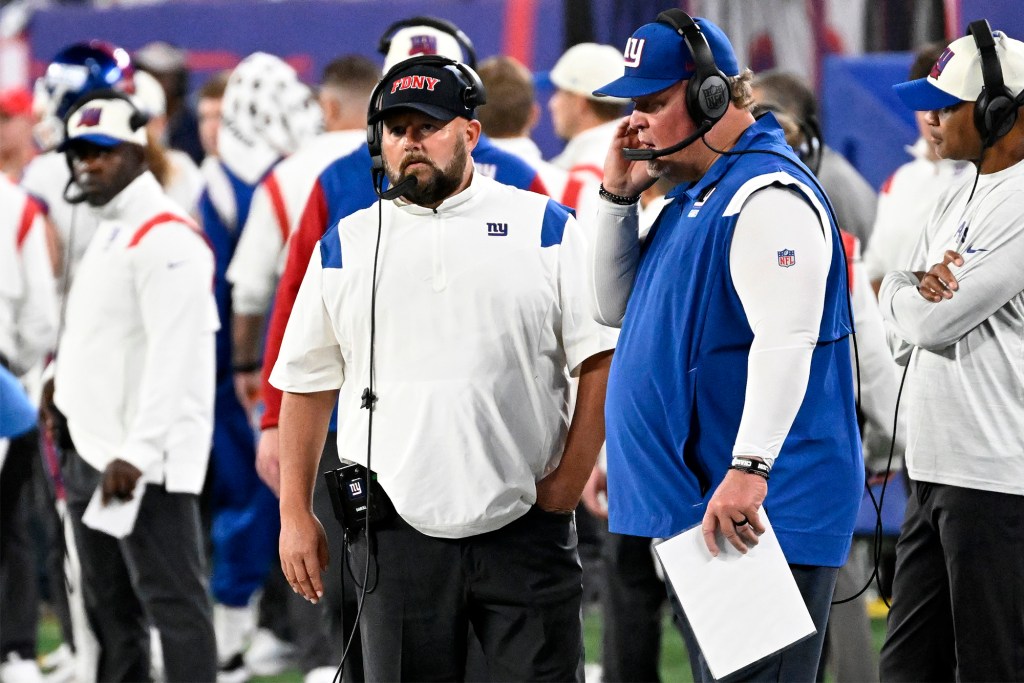 Prior to the Buccaneers’ signing, the Giants reportedly expressed interest in Beasley, who spent the past three seasons in Buffalo with Daboll, the Bills’ then-offensive coordinator. The offers Beasley received were “at or near the league minimum,” per the report.

Daboll’s Giants spent much of the offseason in salary cap hell, with first-year general manager Joe Schoen working through limitations to build the 2022 roster.

Brady, who has faced roster challenges of his own this year, had Beasley, 33, on his “radar” for some time, and that he “pushed” for the Buccaneers to “bring in another veteran pass catcher,” NFL Network’s Mike Garafolo reported earlier this month. The feeling was mutual as Beasley said last week he slid into Brady’s Instagram DMs in order to get the legendary quarterback’s attention. 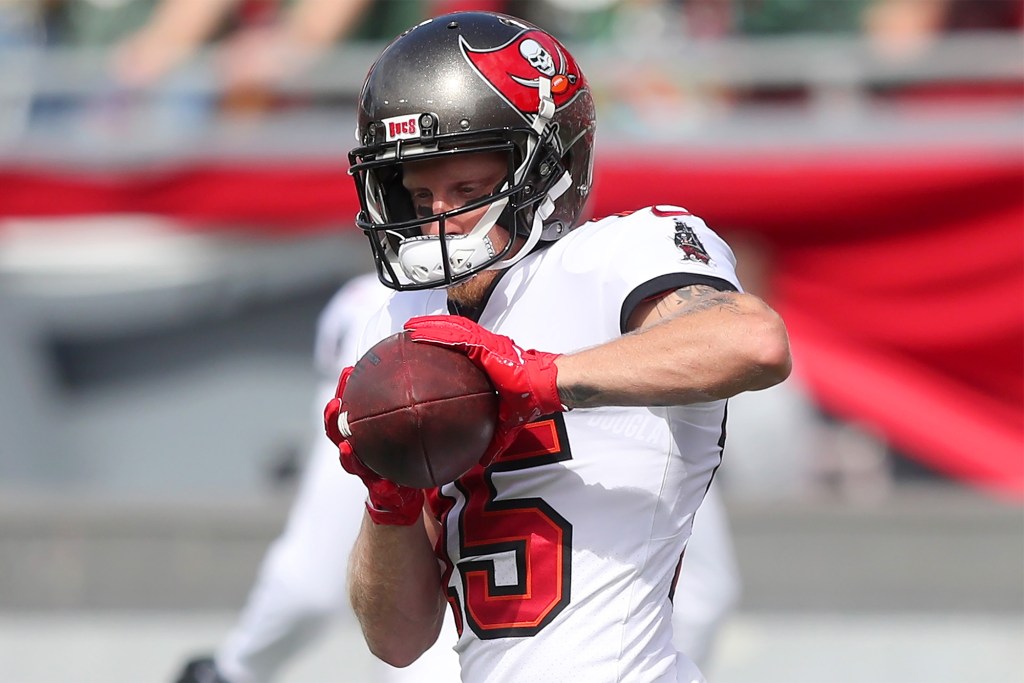 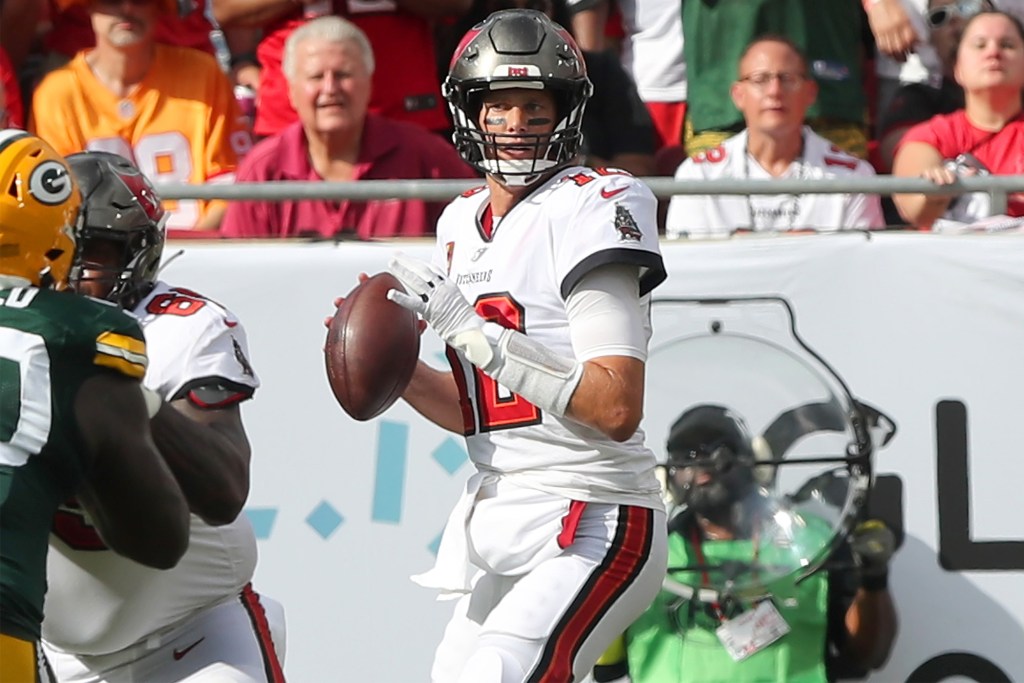 Beasley made his debut for the Buccaneers on Sunday, when he had three receptions for 14 yards in the loss to the Packers.

Brady and the Buccaneers are slated to host the Chiefs on Sunday night.

The Giants’ situation at receiver, meanwhile, went from bad to worse with the news that veteran receiver Sterling Shepard suffered a season-ending knee injury in the team’s 23-16 loss to the Cowboys on Monday. Who will make the Rangers as the final...