The last time we saw Tiger Woods play golf, he hobbled his way to an emotional missed cut at the British Open in July. Next month, in perhaps a sign of how far he’s come physically, he’ll play seven rounds in just 18 days.

Woods on Friday announced that he and 13-year-old son Charlie are returning to compete in the PNC Championship, Dec. 17-18 in Orlando.

“We have been looking forward to this week all year,” Woods said. “This is such a special opportunity as a dad to get to compete with my son against so many golfing greats and their family members. It is going to be a very special week and I know that Charlie and I will have a blast.”

The field of 20 teams in the 36-hole exhibition is made up of major winners or winners of the Players and a child or parent. Woods is making his third appearance in the event, with he and Charlie having finished one shot back of winner John Daly and his son a year ago.

Woods will also play in “The Match,” a made-for-TV exhibition on Dec. 10, with Rory McIlroy as his partner against Jordan Spieth and Justin Thomas. 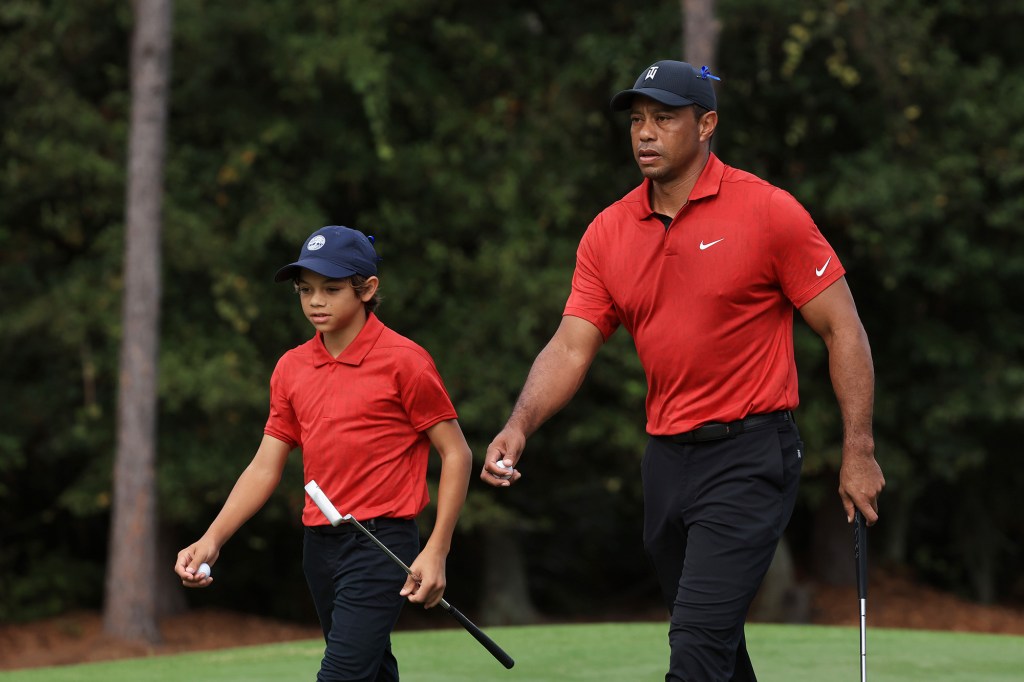 He announced earlier this month that he will also play in his Hero World Challenge from Dec. 1-4 in the Bahamas.

Next week will mark the first time Woods has played since he missed the cut at the British Open, where he finished at 9-over at St. Andrews. The Hero World Challenge is 72 holes with no cut and features a 20-man field. You can walk among dinosaurs in this real-life...