Like many of us hoped we would, Rebel Wilson actually spent her pandemic year getting fit.

The “Senior Year” star recently shared how an inevitable break from the spotlight in 2020 gave her the chance to get healthy and lose over 80 pounds.

During her self-proclaimed “year of health,” the Australian comedian, 42, was inspired to shed some weight after she visited a fertility doctor some years ago, intent on freezing her eggs.

“He looked me up and down and said, ‘You’d do much better if you were healthier,'” the actress recently told People. 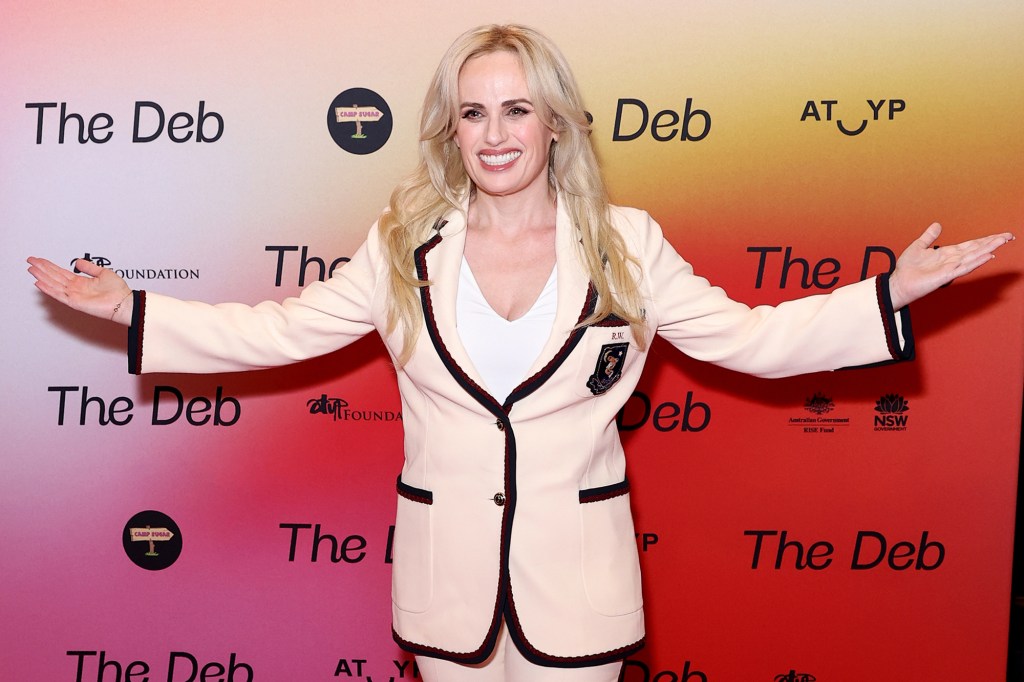 The comedian lost about 80 pounds and got herself healthy in 2020.Getty Images

Her wish to become a mother one day encouraged her to put health first. Wilson also has polycystic ovarian syndrome, a disease that can greatly impact fertility and lead to weight gain.

“I was taken aback. I thought, ‘Oh God, this guy’s so rude.’ He was right. I was carrying around a lot of excess weight. It’s almost like I didn’t think of my own needs. [When] I thought of a future child’s needs, that really inspired me to get healthier,” she explained to the magazine.

She set out on her wellness journey in January 2020. “It wasn’t a goal to get to a certain weight,” she explained. “It was just being the healthiest version of myself.” 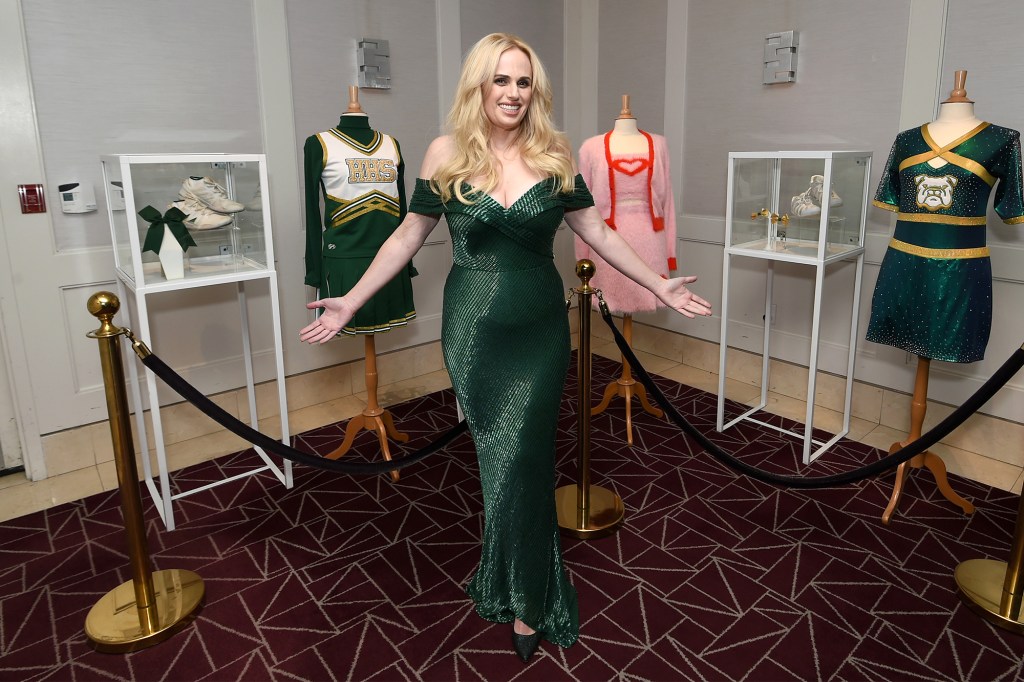 Wilson’s desire to become a mother one day pushed her to get healthy and drop excess weight.Getty Images for Netflix

Wilson touched upon her struggle with “emotional eating” and how it led her to reassess her priorities. She finally understood that her physical transformation was about more than the number on the scale.

“It was about dealing with the emotional issues that caused me to emotionally eat, and that’s a process,” she pointed out. “You cry a lot, analyze things. I’d never done that before. It’s really hard to know why you don’t feel worthy when people look at my life on paper and say you’ve done all these amazing things. That’s what I’m trying to overcome.”

When at her heaviest, the “Bridesmaids” alum said that she felt “invisible in a way,” despite stardom. “And then suddenly to have people want to carry your groceries, do nice things for you purely because of how you look, it’s interesting,” she remarked. 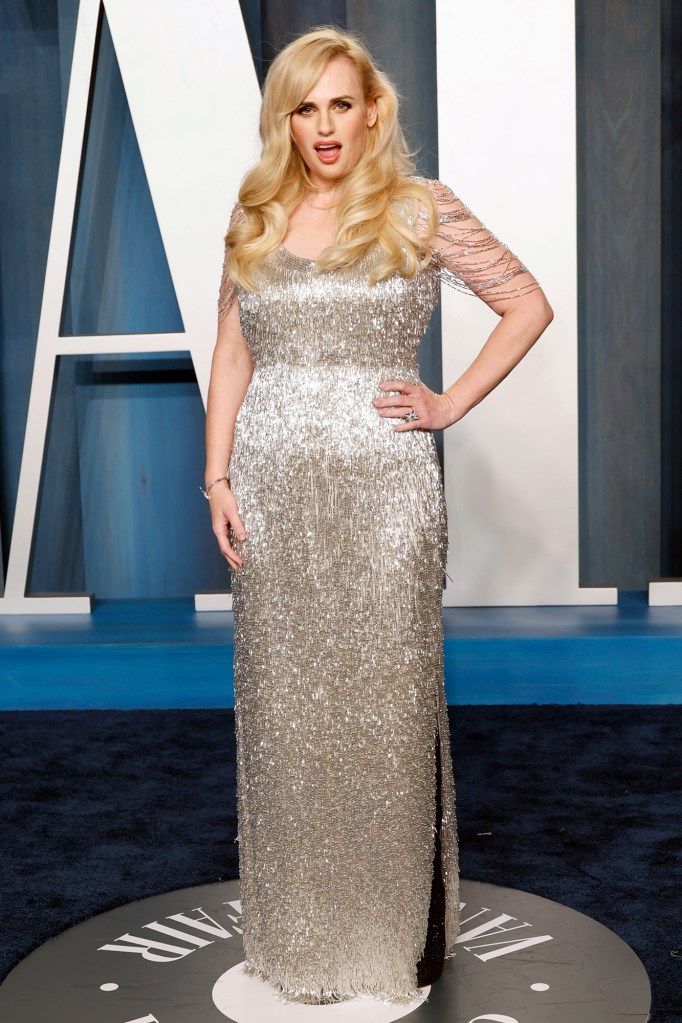 “It wasn’t a goal to get to a certain weight,” the “Pitch Perfect” star said about her wellness journey. “It was just being the healthiest version of myself.”Getty Images

The “Pitch Perfect” performer also mentioned to People that she “knows what it’s like to be on the other side of that coin.”

She went on, “And now I know what’s it’s like to get attention in the positive. There is a societal bias towards what society deems as good-looking. It’s not right. It sucks, it’s unfair. I feel sad if somebody doesn’t love the body they’re in. You want to celebrate all body types but I also want to encourage people to be healthy.”

While many fans were buzzing over how Wilson dropped the weight, previous reports suggested that she used the Mayr Method — a controversial tactic that focuses on enhancing gut health and avoiding certain substances like gluten and caffeine.

However, she denied using the method last month, and declared on social media, “This was NEVER my diet,” and that she “NEVER endorsed any diet pills or magic weight loss pills.”

reason rebel wilson during health
Read The Rest at
nypost.com Marnie Schulenburg, ‘As the World Turns’ and...