Olivia Newton-John had a number of lengthy relationships throughout her life — but none more headline-grabbing than her ex Patrick McDermott.

Tragedy struck the Australian star’s life when her on-off boyfriend of nine years mysteriously vanished on an overnight fishing trip off the California coast in 2005 soon after they called it quits.

A Coast Guard investigation at the time concluded that the American cameraman had likely drowned and he has been presumed dead ever since.

But conspiracy theorists have long claimed that McDermott may have faked his own death.

Numerous reports alleged he was living in Mexico with a new girlfriend, while some suggested he’d gone off the grid to dodge his tax debts. 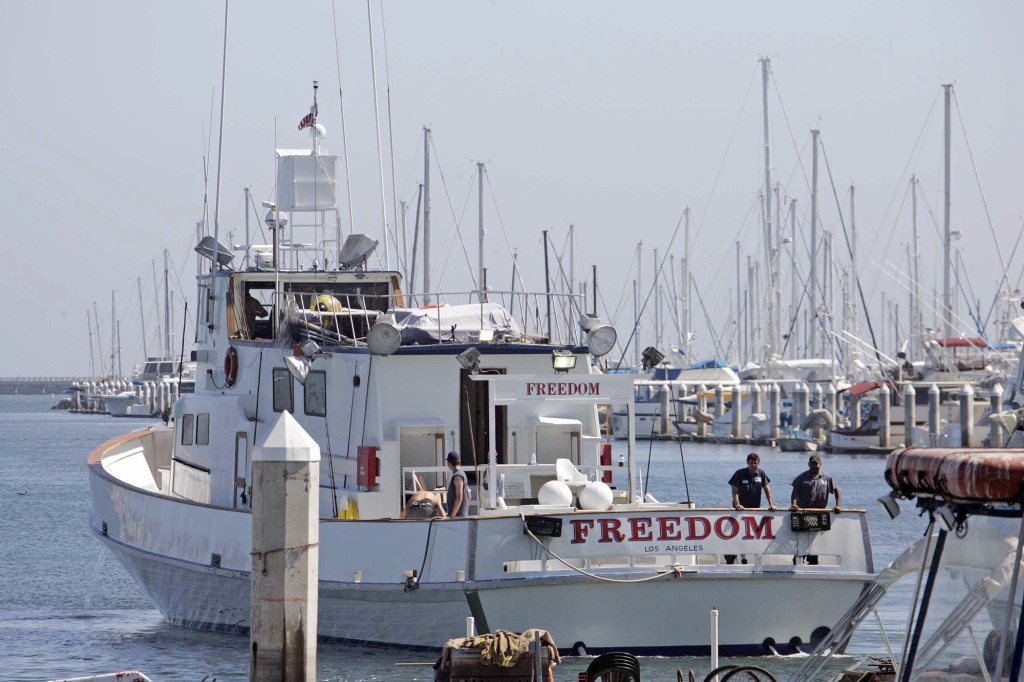 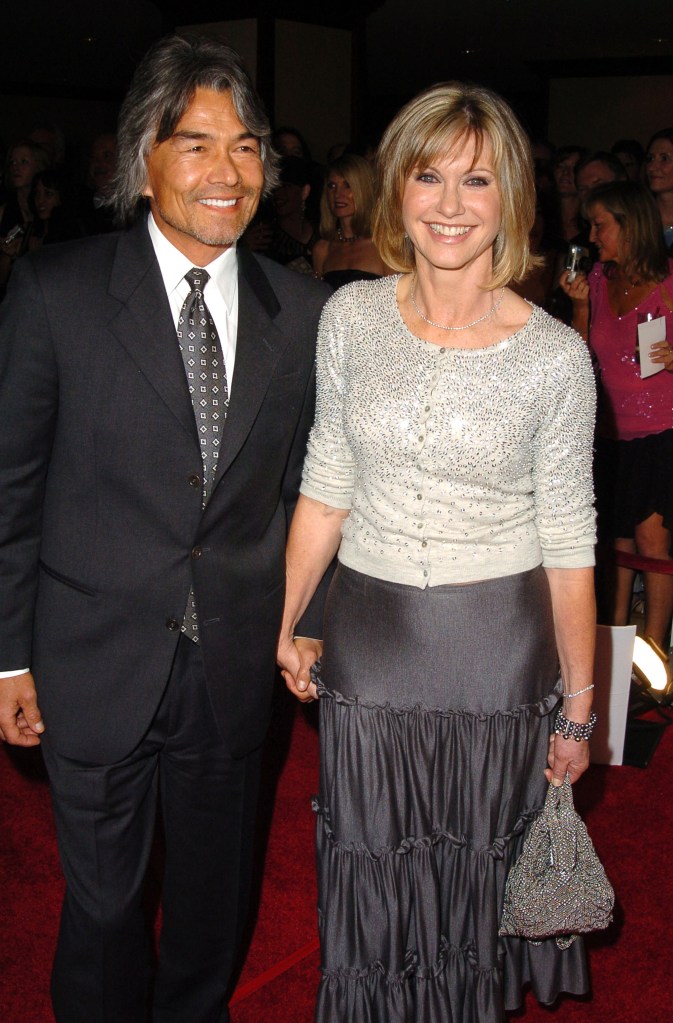 The couple had dated on and off for nine years before the finally broke up, when soon after, McDermott vanished.WireImage

A private eye alleged in 2010 that he’d tracked down the cameraman living on a boat off the coast of Acapulco — and that he just wanted to be left alone. That claim was never substantiated.

“He was lost at sea, and nobody really knows what happened,” Newton-John told Australia’s “60 Minutes” in 2016.

“It’s human to wonder. But you know, those are the things in life you have to accept and let go. Because whenever you go through difficult times, there’s always those concerns.”

In an earlier interview in 2009, the “Grease” star described being haunted by the trauma of losing her former lover. 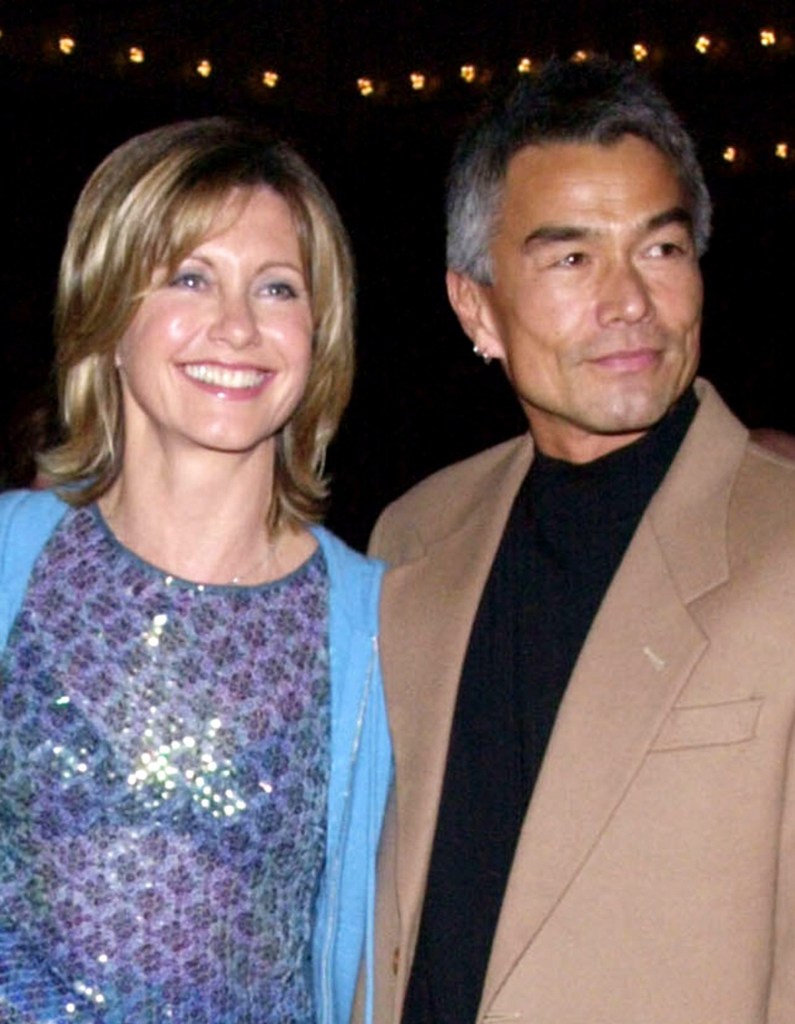 “I think there will always be a question mark … I don’t think I will ever really be at peace with it,” Newton-John told the Australian Women’s Weekly magazine.REUTERS

“I think there will always be a question mark … I don’t think I will ever really be at peace with it,” she told the Australian Women’s Weekly magazine.

Three years after McDermott’s disappearance, Newton-John went on to marry John Easterling, to whom she remained married until her death on Monday.

The Aussie singer-songwriter was also previously married to Matt Lattanzi and the couple shared a daughter, Chloe Rose Lattanzi.