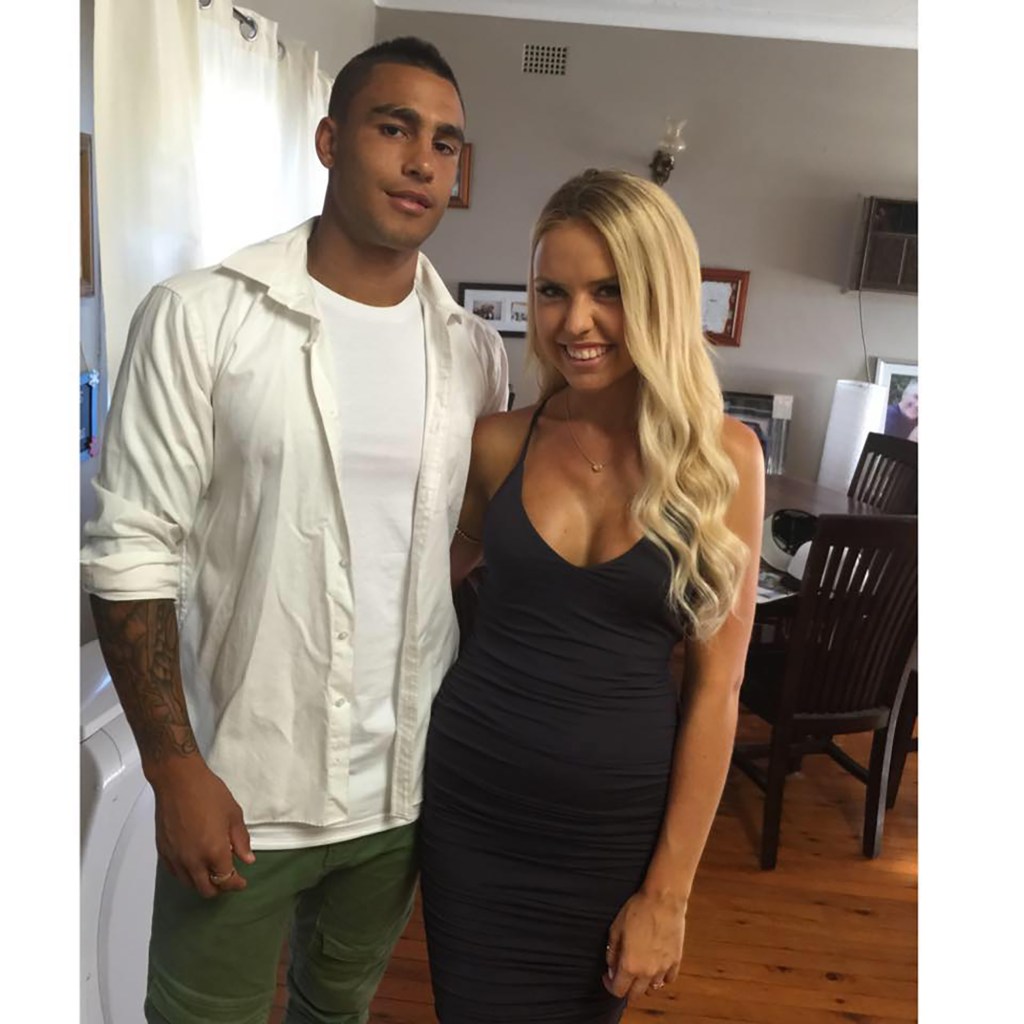 
An Australian rugby star nearly died after losing 2.5 liters of blood when he slashed himself while punching a window after catching his fiancee performing a sex act on his teammate, a court has heard.

Michael Lichaa, who played for the Canterbury-Bankstown Bulldogs, was acquitted on Friday of domestic violence charges after his former fiancee Kara Childerhouse declined to testify against him.

But Lichaa, 29, also detailed how the ugly incident forced him to change his life for the better. After waking up to find Childerhouse in his backyard performing a sexual act on his former Bulldogs teammate Adam Elliott, he flew into a rage, the court was told.

In a state of shock, and still affected by alcohol after drinking all afternoon and into the early morning at his home, a torrent of expletives rained from his mouth in disbelief. He stormed inside, followed by Elliott, where he punched the glass window on his front door, cutting his arm badly as he pulled it from the frame.

Concerned neighbors, who reported hearing a man scream “I’m going to f–king kill her”, called police. In the aftermath, he was charged with domestic violence charges after Childerhouse accused him of assaulting her.

The incident left him a shattered man.

“I couldn’t get the image of my fiancee performing oral sex on my best friend out of my mind,” Lichaa told the court on Friday. 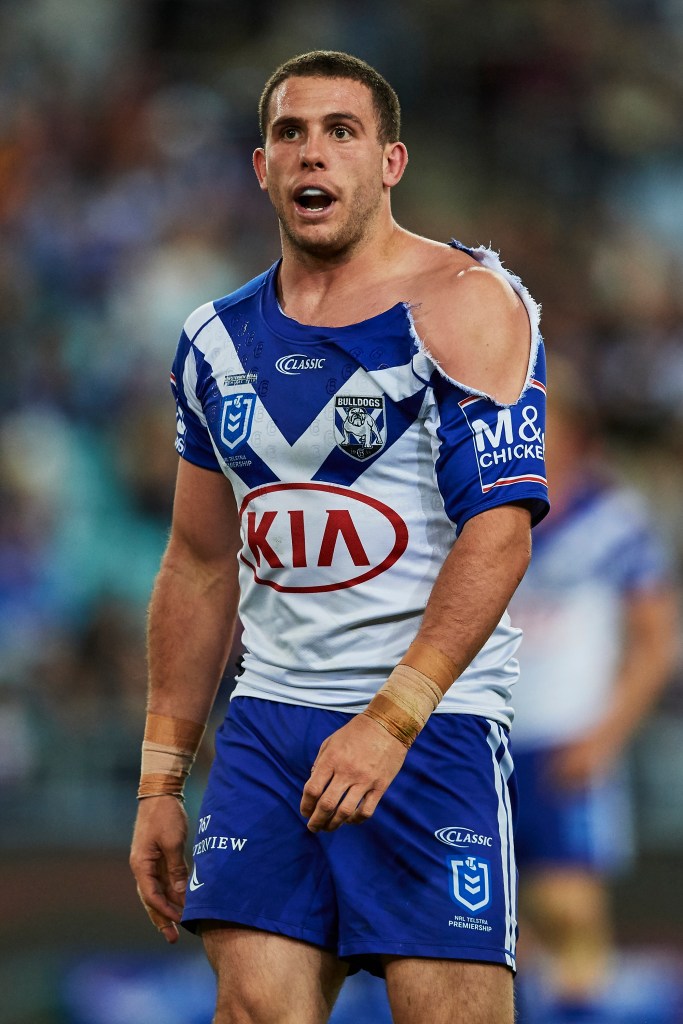 He took the witness stand in the afternoon and in testimony described by the judge as “genuine and insightful”, he detailed how it prompted him to seek counseling to take ownership for his actions.

“I’m glad the truth finally came out; I was very confident in the truth the whole time,” Lichaa told NCA NewsWire outside court on Friday as he thanked his legal team, family and new fiancee.

“But I just want to put it all behind me now and move on with my life and happy days ahead.” 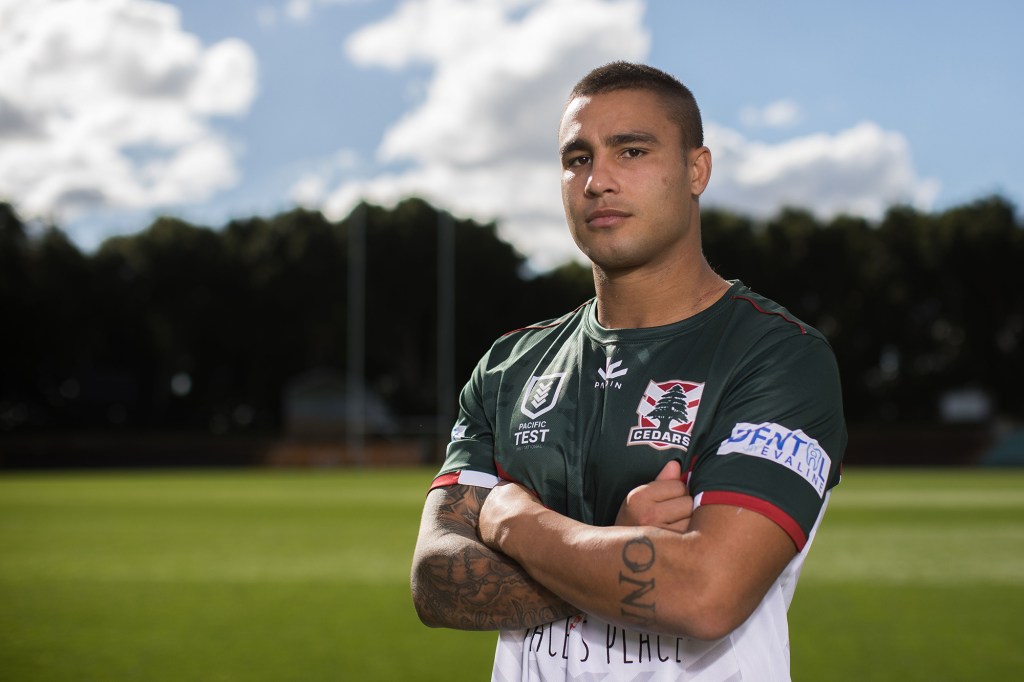 The trial took a sensational twist on Thursday when Childerhouse refused to show up at the courthouse to give evidence. Despite being subpoenaed and midway through her testimony, police were unable to contact her after knocking on her door and calling her.

The court heard that she no longer wanted to take part in the proceedings and was pregnant and worried about the stress of reliving the incident. All of the testimony which she had given up until that point was excluded.

A statement – in which she retracted the allegations – was admitted into evidence. It left the prosecution with no evidence to tender on the assault charge.

Elliott told the court Lichaa went inside and he followed in an attempt to apologize. Lichaa exclaimed “what the f–k are you doing?” and went outside onto his driveway and walked back and forth in a heated state. 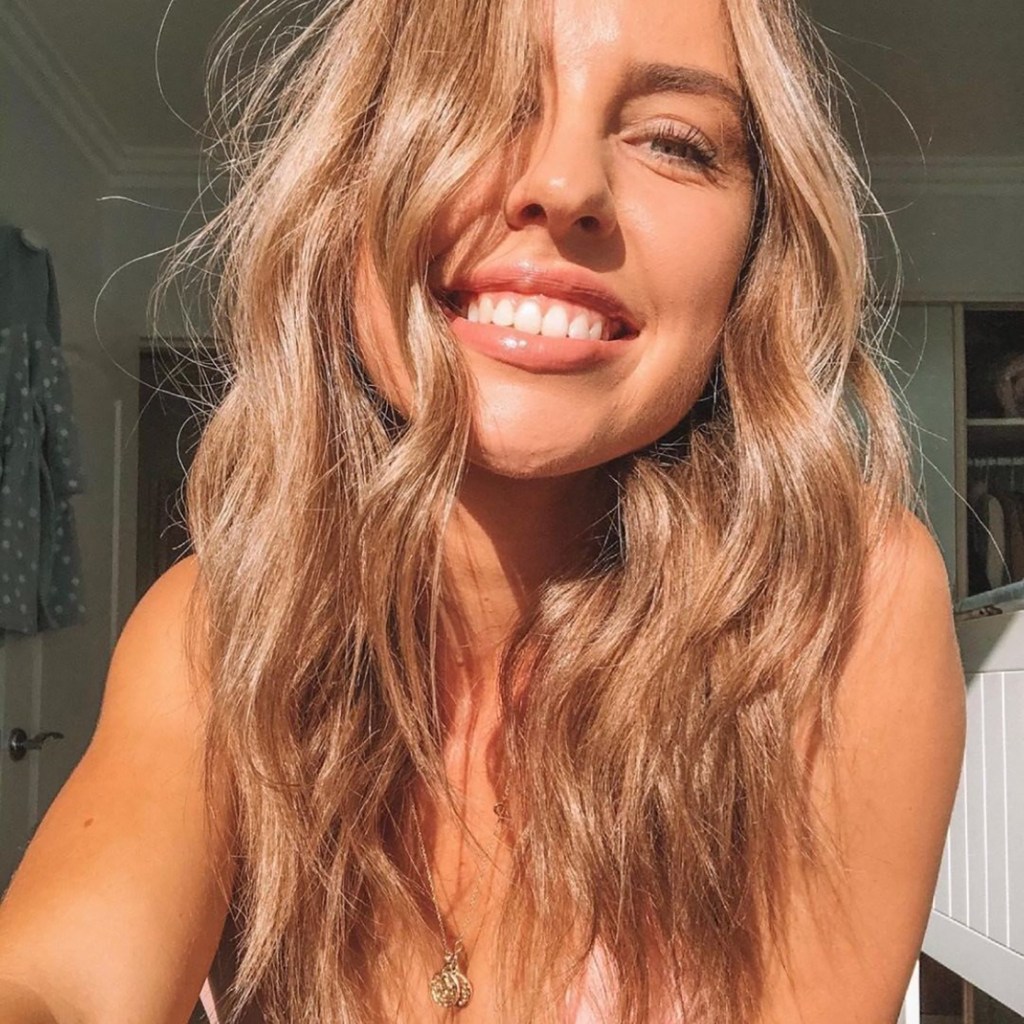 A witness previously told the court that she heard a man saying loudly “I’m going to f–king kill her.”

Lichaa’s lawyer, James Trevallion, denied that amounted to a charge of intimidation, adding there was no evidence the words were said in Childerhouse’s presence.

“Clearly it was a situation where there was a lot of emotion and feeling and it would be remarkable when walking up and down the street if he wasn’t yelling and screaming and emotional and upset about what had occurred,” Trevallion told the court on Friday.

The judge said she could not find beyond a reasonable doubt that he said the words in her presence as she found him not guilty of one count of intimidation. Lichaa pleaded guilty to the less serious charge of destroying property relating to a broken glass window that he punched during the incident. The judge declined to record a conviction and placed him on a two-year conditional release order.

Images from police body-worn camera footage obtained by NCA NewsWire showed the pools of blood in his house after he cut his arm. The court heard that he lost 2.5 liters of blood and his father Joe emotionally told the court he feared his son was going to lose his life.

On the police footage, one officer describes the scene as a “bloodfest.” Lichaa was taken to the hospital and underwent surgery before being taken into custody and charged. 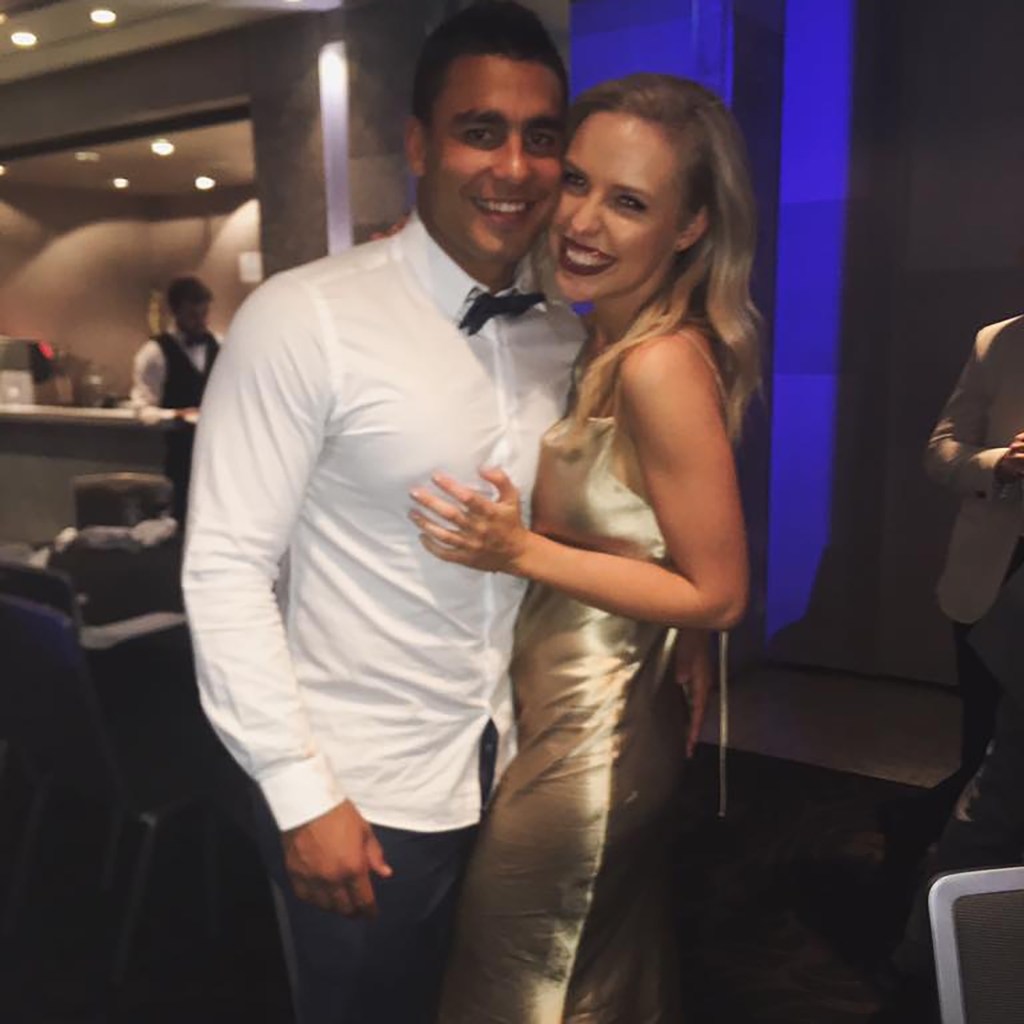 Lichaa told the court that at the time he felt his life had been “ruined” by Childerhouse and Elliott, however he said he refused to blame them anymore. Instead, he described his actions in breaking the door as wrong.

“It’s something I take ownership for. It’s embarrassing. I regret it completely,” he said.

He detailed how he had undergone counseling, was seeing a psychologist and a life coach to get his life back on track.

“It’s not something that men talk about too much, especially the mental health stuff,” Lichaa told the court. “But it’s something I think it’s massive.”

The court also heard that the charges prevented him being registered as a player with the NSWRL and he had since retired from rugby league.