Roseanne Barr is making her comeback in a new comedy special for Fox Nation.

“A Roseanne Comedy Special” is expected to debut in early 2023 on the Fox News subscription streaming service.

The program will highlight the 69-year-old actress’ “signature comedic take on a variety of topics, with no subject off limits,” according to a press release.

“Roseanne is a comedy icon whose humor connects with the American audience like no other. Her ability to channel the challenges of everyday people and find the humor in it all has earned her the passionate following of millions of dedicated fans,” president of Fox Nation Jason Klarman said in a statement. “We are thrilled to add her comedy special exclusively to the Fox Nation catalog.”

The one-hour program will mark her first stand-up special in 16 years and one of her first appearances after being fired from — and killed off of — her ABC sitcom in 2018. 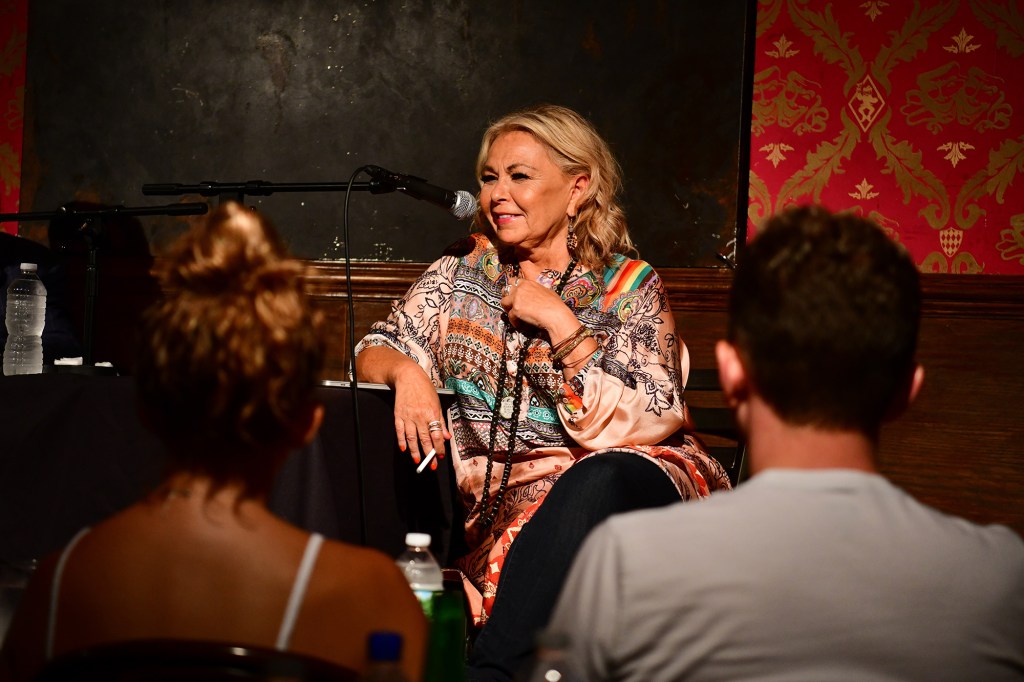 “A Roseanne Comedy Special” is expected to debut in early 2023.James Devaney/Getty Images

“Roseanne” aired from 1988 through 1997, and was rebooted in 2018. The reboot was canceled after Barr posted a string of tweets with racist and anti-Semitic remarks. The following morning, the actress and comedian issued an apology and announced she was quitting Twitter. ABC ultimately revived the series without her and renamed it “The Conners,” whose fifth season premieres Wednesday night.

The comedy special is the latest to join the Fox Nation portfolio. Other titles on the service include “Duck Family Treasure,” “Sharon Osbourne: To Hell & Back” and “Yellowstone: One-Fifty” with Kevin Costner. Luke Bryan did some crazy things with Tim...