Legendary rock singer Meat Loaf has died, according to an announcement posted on his official Facebook page. He was 74.

“Our hearts are broken to announce that the incomparable Meat Loaf passed away tonight with his wife Deborah by his side,” the post said. “Daughters Pearl and Amanda and close friends have been with him throughout the last 24 hours.”

Born Marvin Lee Aday in Dallas, Texas in 1947, Meat Loaf began acting and singing in school productions. He moved to Los Angeles after his mother’s death in 1965.

In Los Angeles, Meat Loaf spent his time pursuing careers in both acting and music. He had a brief stint recording for Motown, and opened for touring bands including the Who and the Grateful Dead.

In 1971, Meat Loaf was cast in the Los Angeles production of the musical “Hair.” He later joined the original L.A. Roxy cast of “The Rocky Horror Show” in 1973, playing the parts of Eddie and Dr. Everett Scott. After the success of the musical, Meat Loaf was asked to reprise his role as Eddie in the 1975 film adaptation, “The Rocky Horror Picture Show,” which became one of the most beloved cult films of all time.

In 1973, Meat Loaf also served as an understudy for his friend John Belushi in “Lemmings,” a National Lampoon stage production on Broadway. 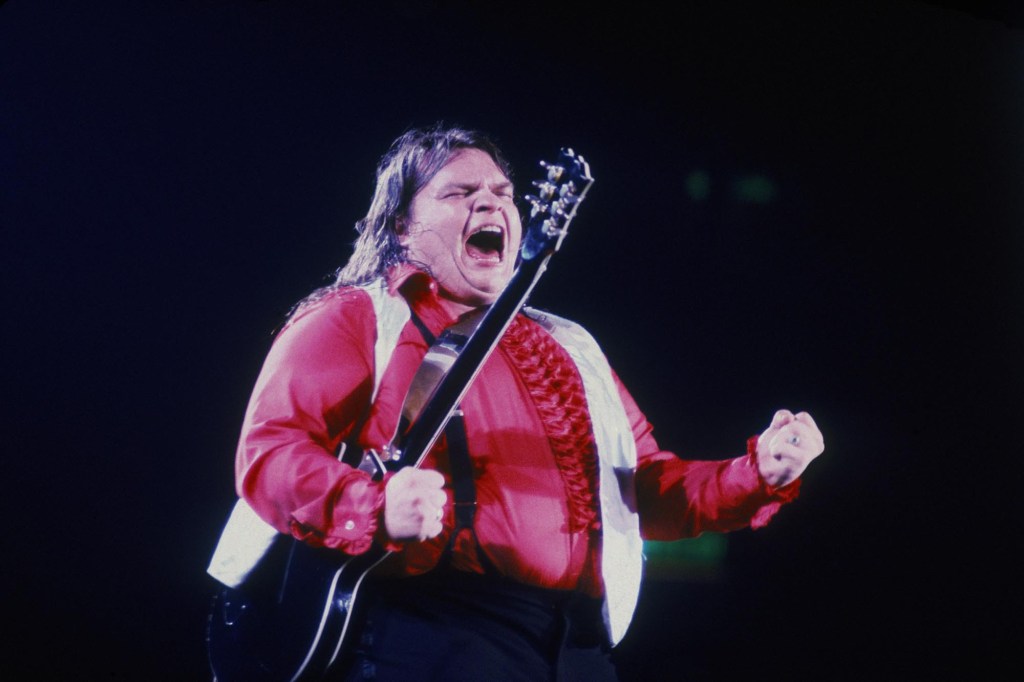 Meat Loaf’s big break in music came with the release of his debut album, “Bat Out of Hell” in 1977. The album has sold over 43 million copies worldwide and was certified 14 times Platinum by the Recording Industry Association of America.

Last year also saw the death of Jim Steinman, his longtime collaborator and songwriter. Steinman wrote all of the songs on “Bat Out of Hell.”

“Bat Out of Hell” featured many of Meat Loaf’s most recognizable songs, including “You Took the Words Right Out of My Mouth” and “Two Out of Three Ain’t Bad.” In “Paradise By the Dashboard Light,” Meat Loaf sang a duet with Ellen Foley about going all the way, and featured mock play-by-play analysis by legendary Yankees broadcaster Phil Rizzuto.


Meat Loaf would go on to record 11 more albums in his long career as a recording artists, including two sequels to “Bat Out of Hell.” In total, he sold more than 80 million albums over the course of his career.

Meat Loaf would also go on to have a successful career as an actor, appearing in movies such as “Spice World,” “Fight Club,” and “Wayne’s World.”

legend
Read The Rest at
nypost.com TotalEnergies To Leave Myanmar Over Human...