Patrick Mahomes’ baby boy has his uncle to thank for his special nickname, “Bronze.”

“My brother Jackson, whenever we were trying to find something that was a little unique and different, he said, ‘What about Bronze? It fits perfectly with Sterling,” said Mahomes, referencing his first-born, daughter Sterling Skye. 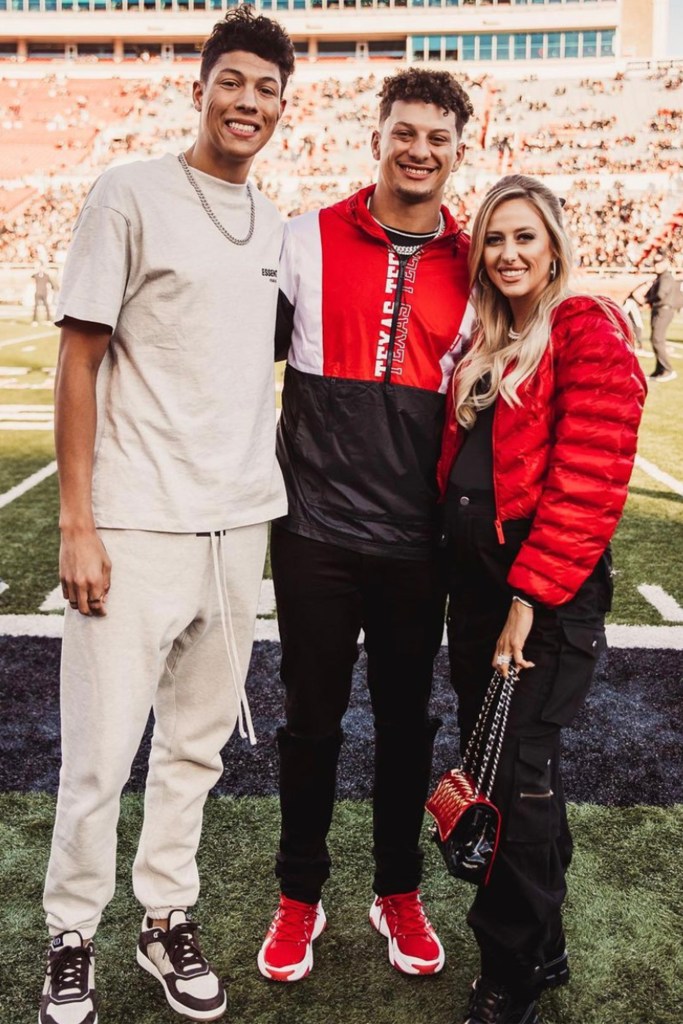 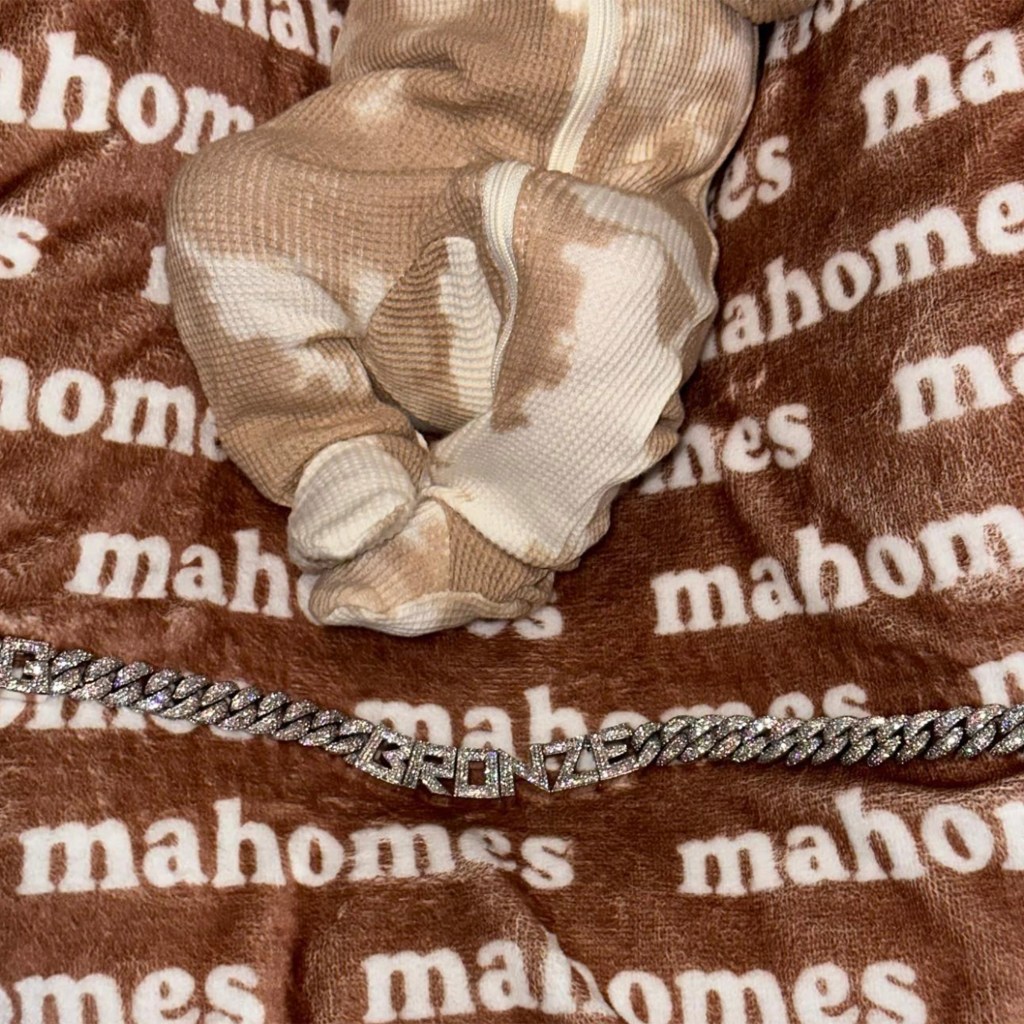 “It works out so well,” the 27-year-old quarterback continued, per TMZ. “He can have his own thing now where he’s not Patrick, he’s Bronze, even though he’s Patrick. And, Sterling and Bronze can have that connection moving forward.”

Mahomes and Matthews, also 27, announced the birth of their son on Monday in a joint Instagram post. Although the infant’s face was hidden in the snap, a diamond-encrusted “Bronze” chain was featured in the photo.

Jackson, who recently supported his brother on the sidelines, commented on the post, “BRONZEEEE.”

Matthews confirmed her second pregnancy in May, two months after she and Mahomes tied the knot in a lavish Hawaiian ceremony. The longtime couple, who met in high school, revealed in June that they were having a baby boy. 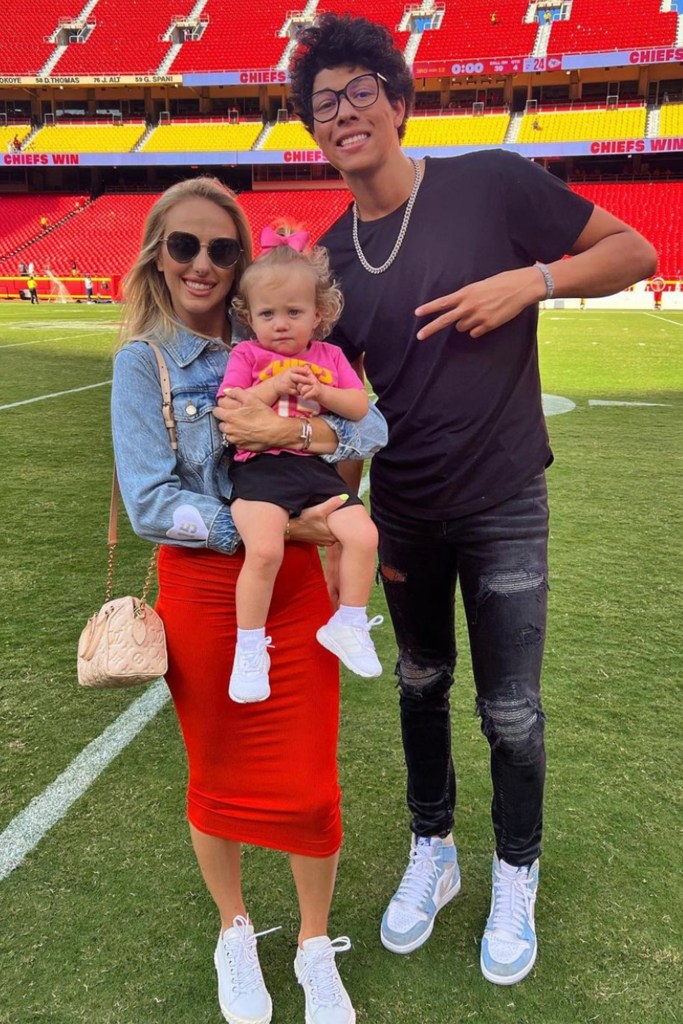 Jackson Mahomes has joined Brittany Matthews and her daughter, Sterling Skye, on the sideline for Chiefs game days.Instagram 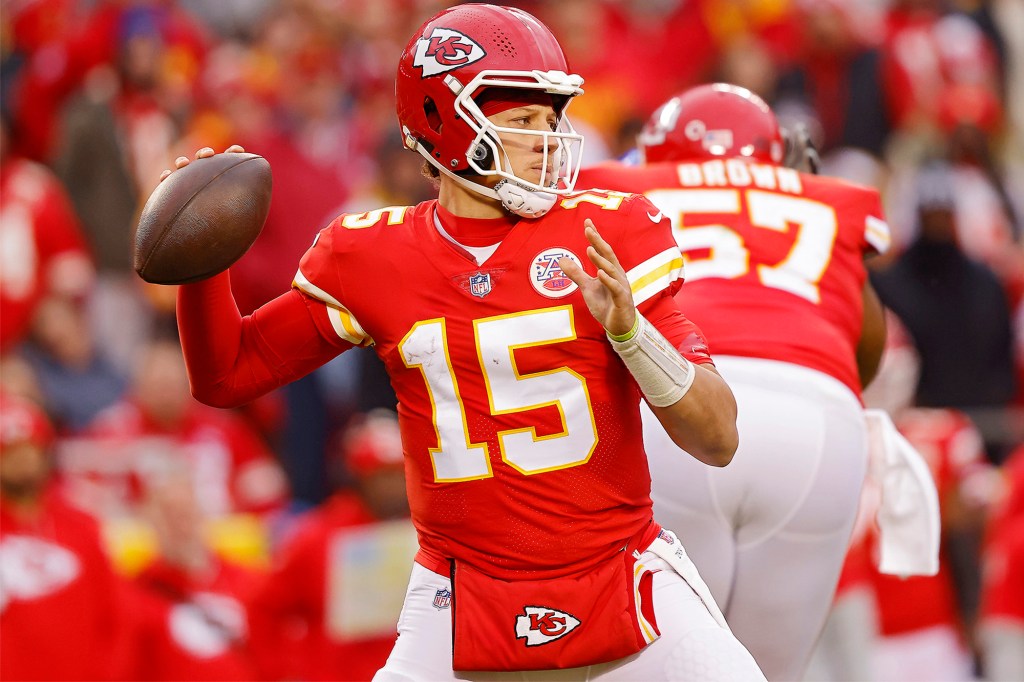 Chiefs quarterback Patrick Mahomes during a game against the Rams on Nov. 27, 2022.Getty Images

“Baby boy is already so loved,” Matthews gushed at the time.

Though it remains to be seen when baby “Bronze” will join the rest of his family for Chiefs game days, Kansas City is gearing up for an AFC Championship rematch Sunday against the Cincinnati Bengals.

The Bengals previously defeated the Chiefs in January and advanced to the Super Bowl, where they lost to the Rams.