NFL commissioner Roger Goodell did not mince words when asked why the league is still pushing for Deshaun Watson to be given at least a one-year suspension, using words such as “egregious” and “predatory” regarding the actions committed by the Cleveland quarterback.

Asked why the NFL filed a formal appeal of Watson’s six-game suspension, Goodell quickly referred to the evidence against Watson, whom 24 different women accused of sexual assault and inappropriate conduct during massage sessions in separate civil lawsuits.

“We’ve seen the evidence, she was very clear about the evidence, she reinforced the evidence,” said Goodell, referring to the Aug. 1 decision made by Sue L. Robinson, the league’s disciplinary officer. “There were multiple violations that were egregious, and it was predatory behavior. Those are things that we always felt were important for us to address in a way that’s responsible.”

Goodell, speaking at the owners’ meetings Tuesday in Bloomington reiterated the league’s stance when justifying the appeal, maintaining that Watson committed four distinct violations of the NFL’s Personal Conduct Policy. 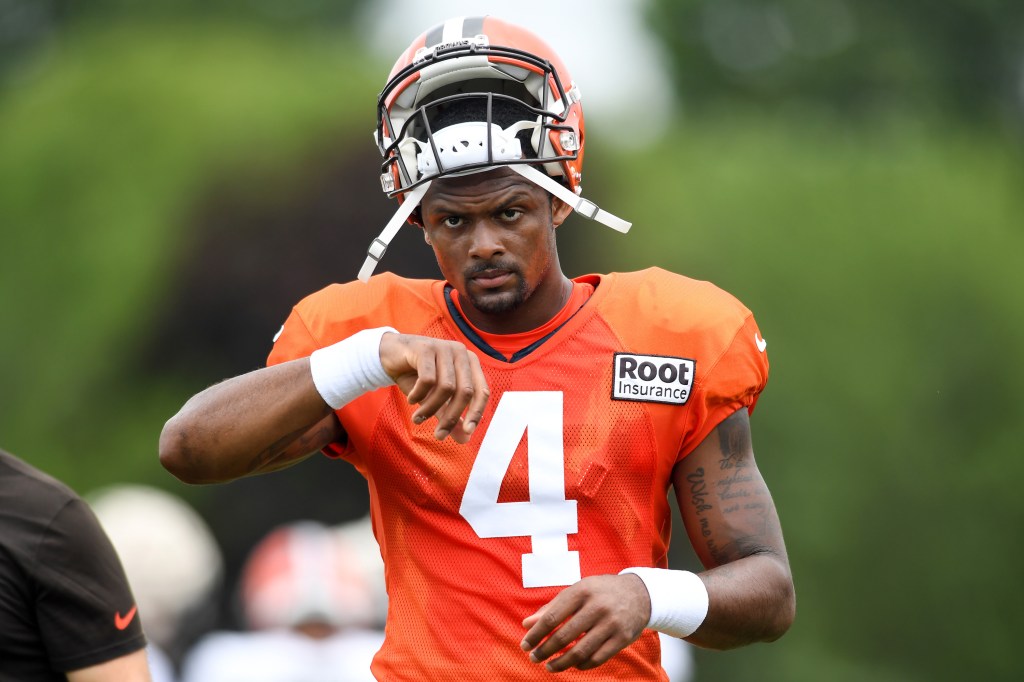 “Either party could certainly challenge and appeal that and that was something we thought was our right to do. … So we decided it was the right thing to do.”

The NFL previously appointed Peter C. Harvey, who formerly served as New Jersey’s attorney general, to hear the appeal of Watson’s suspension. Harvey’s decision, when reached, will not be subject to further appeal. Goodell said he doesn’t have a sense when Harvey will reach a decision. 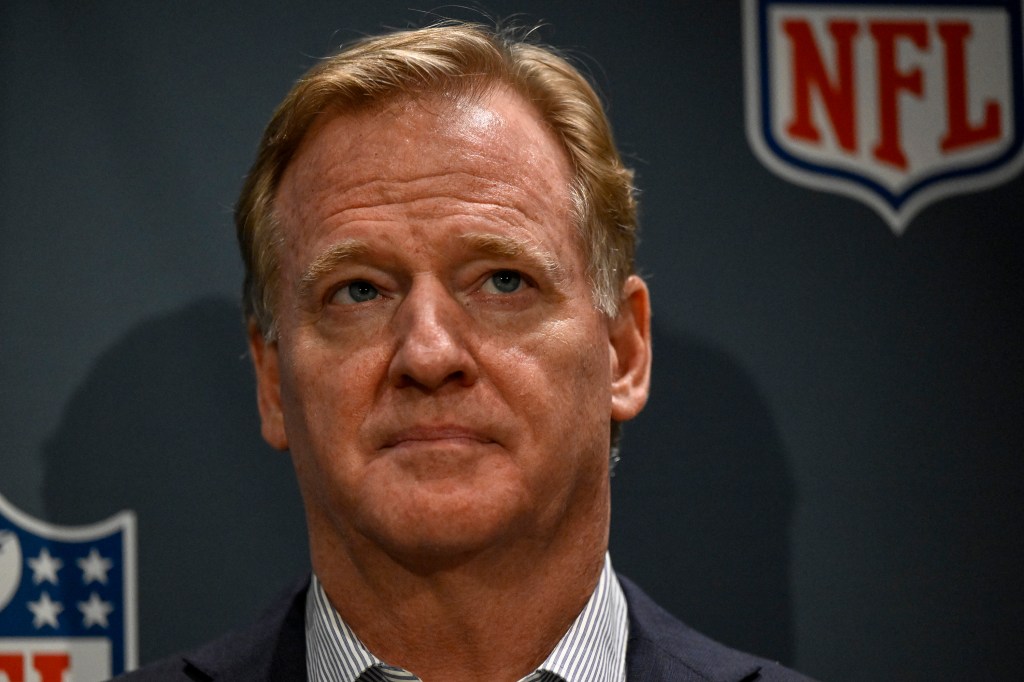 The league is believed to be pushing for an indefinite suspension for Watson, which would extend at least one year. ESPN reported that the NFL also is seeking a monetary fine, with Watson having signed a five-year, fully-guaranteed $230 million contract with the Browns upon being traded from the Texans.

In Robinson’s decision to suspend Watson just six games, she referenced the league’s precedents and current policy, despite describing the behavior as “more egregious than any before reviewed by the NFL.”