CHICAGO — Before the Yankees’ latest victory, a 5-1 win over the White Sox on Saturday, Aaron Boone said Nestor Cortes has “been one of the best pitchers in the game.”

The lefty then went out and proved that was the case again, giving up just one run in eight innings as the Yankees took three of four from the White Sox and still haven’t lost consecutive games since April 10-11.

Cortes’ terrific performance — the longest of his career — followed his last dominant outing, when he took a no-hitter into the eighth inning against the Rangers, ultimately throwing 7 ¹/₃ no-hit innings, which had been his career-high.

A first-inning single by Luis Robert eliminated that bit of drama on Saturday, but Cortes was nearly as effective following a shaky first inning in which he went to a full count to the first two batters he faced before Robert’s base hit.

Cortes then got to work, retiring 15 straight White Sox before Tim Anderson ended the streak with a line drive single to center with two outs in the sixth. 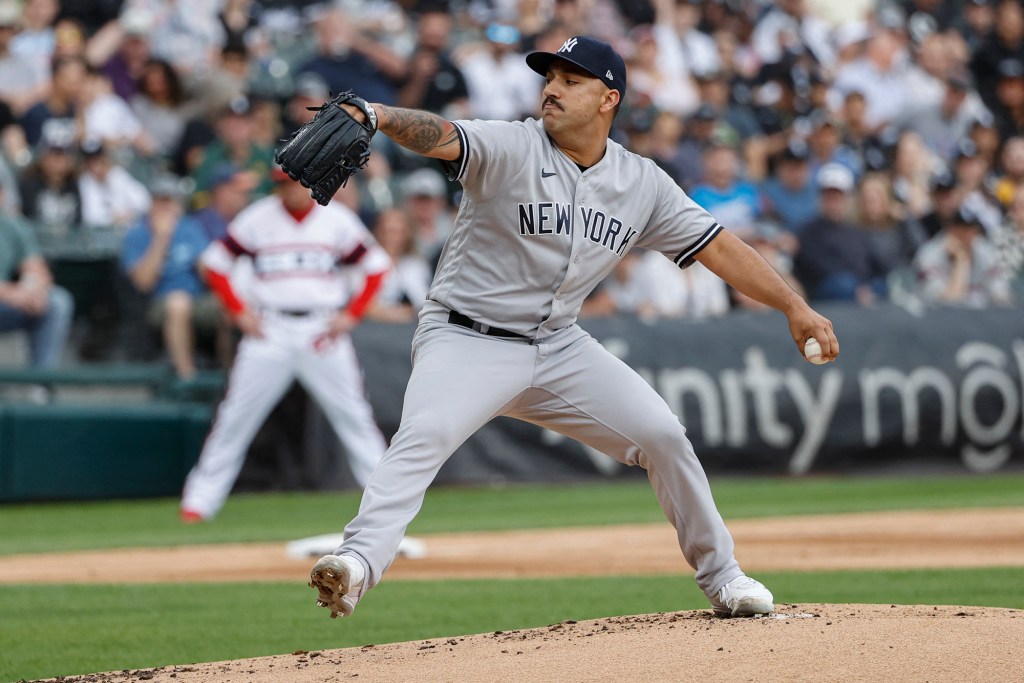 By then, the Yankees had a three-run lead thanks to some patient at-bats in the top of the second, which allowed them to take advantage of some wildness from Chicago right-hander Michael Kopech — who came into the game with an ERA of 0.93 and retired the first five batters of the game.

But his command abandoned him in the second, as a two-out walk to Joey Gallo, a single by Isiah Kiner-Falefa and a walk by Jose Trevino loaded the bases for Aaron Hicks, who worked a walk to force in Gallo with the game’s first run.

The Yankees added two more runs in the inning without another hit, as Kopech followed with another walk, this one to DJ LeMahieu, scoring Kiner-Falefa.

And with Aaron Judge at the plate and the bases still loaded, a Kopech wild pitch allowed Trevino to come home to make it 3-0.

Kopech then mirrored Cortes and got into an unhittable groove and didn’t allow another base runner, retiring the final 13 batters he saw. 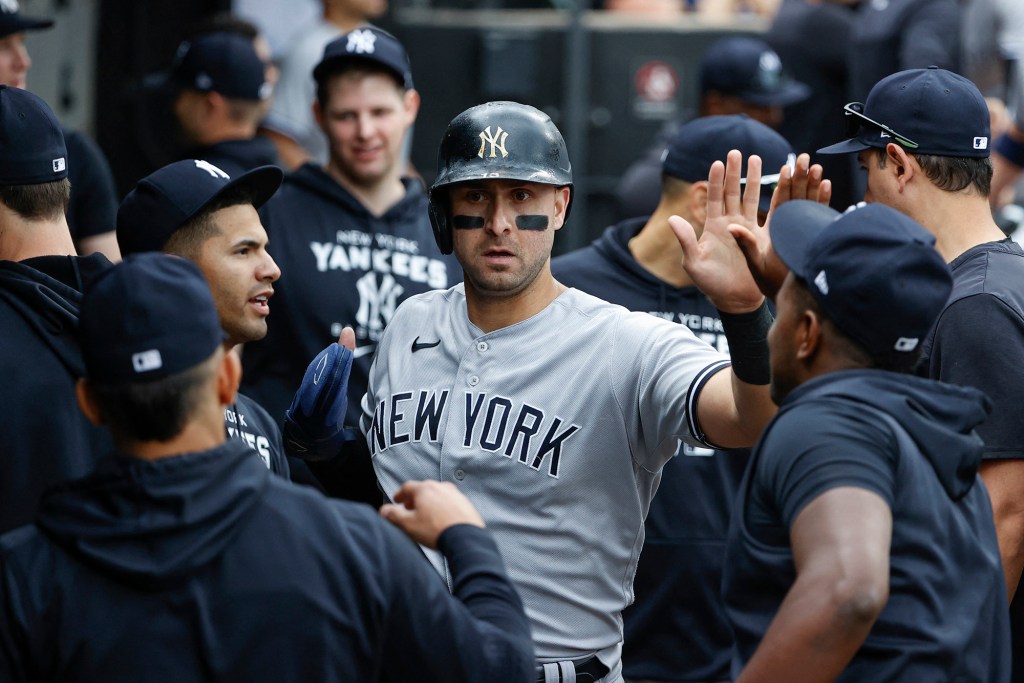 Cortes finally slipped up in the eighth.

Leury Garcia started the inning with a fly ball to deep center that Hicks caught up to, and Adam Engel followed with a laser over the left-field wall to make it 3-1.

Pinch-hitter Yasmani Grandal then sent one to the track in right, where Judge made the catch, and Cortes’ outing ended with a groundout by Josh Harrison.

He gave up just three hits — and no walks — while striking out seven in the 99-pitch gem.

The Yankees didn’t get their second hit of the day until there were two outs in the ninth. That’s when Gallo provided some insurance with a two-run homer. It was Gallo’s fifth homer of the season.

Clay Holmes finished it in the ninth. Elon Musk Accused Of Breaking A Twitter NDA Due...