Group E at the World Cup was sheer chaos, but when the dust settled, you could argue that, despite finishing second behind Japan, Spain were the real winners of the group stage.

Not only did finishing runner-up to Japan mean La Furia Roja played Morocco in the Round of 16 instead of Croatia, but it also meant Spain would avoid a potential showdown with Brazil in the quarterfinals.

In a funky turn of events, Spain’s World Cup odds crashed even though they lost to Japan in their final round-robin match.

Spain is -410 favorites to advance past Morocco on FanDuel this Tuesday. Kickoff is at 10 a.m. ET on Fox. 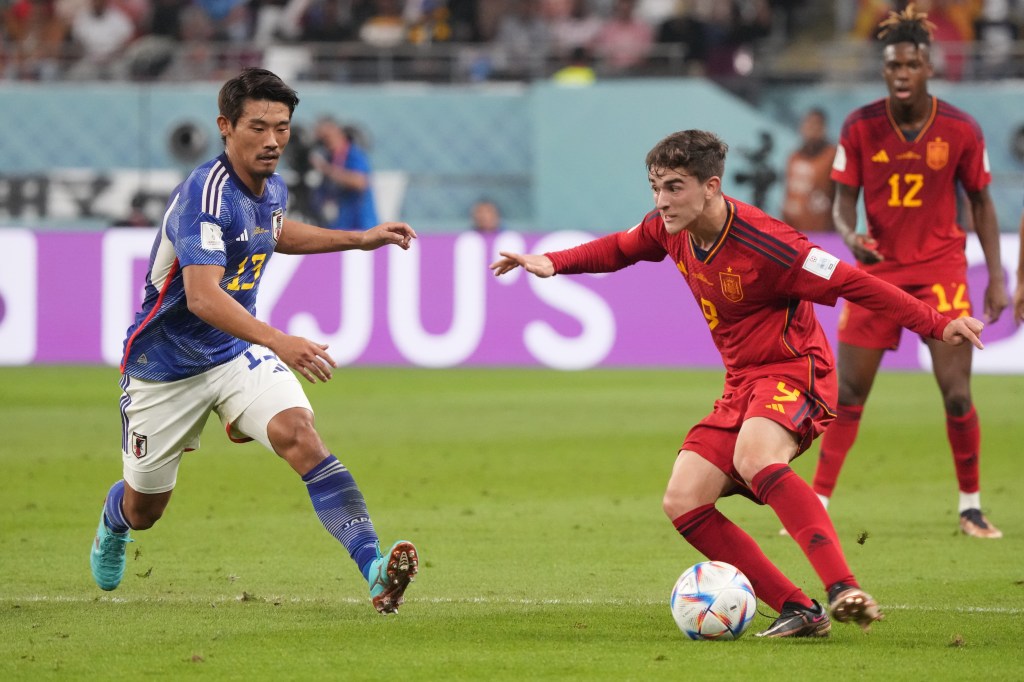 Even though the oddsmakers have installed Spain as a big favorite over the Atlas Lions, it would be foolish to overlook the Moroccans. The Atlas Lions were the best team in Group F, finishing ahead of Croatia, Belgium, and Canada to qualify for the knockout stages against the odds.

Morocco’s performances may not look all that impressive on paper, but a lot of that can be chalked up to how their group shook out. The Atlas Lions finished with seven points and a +3 goal differential (4 GF, 1 GA), but their underlying metrics suggested that they were fortunate. Morocco conjured up just 2.4 expected goals for and gave up 2.8 xG against.

But those numbers need some further context. Against Croatia, Morocco executed a terrific game plan and held the Checkered Ones to just 0.5 xG. The Atlas Lions followed up that performance with a 2-0 win over Belgium, and the expected goals ended 1.5 to 1.0 in favor of the North Africans. So in their two matches as underdogs, where Morocco got to sit back and defend, the Atlas Lions posted 1.9 expected goals for and conceded 1.5. That’s impressive. 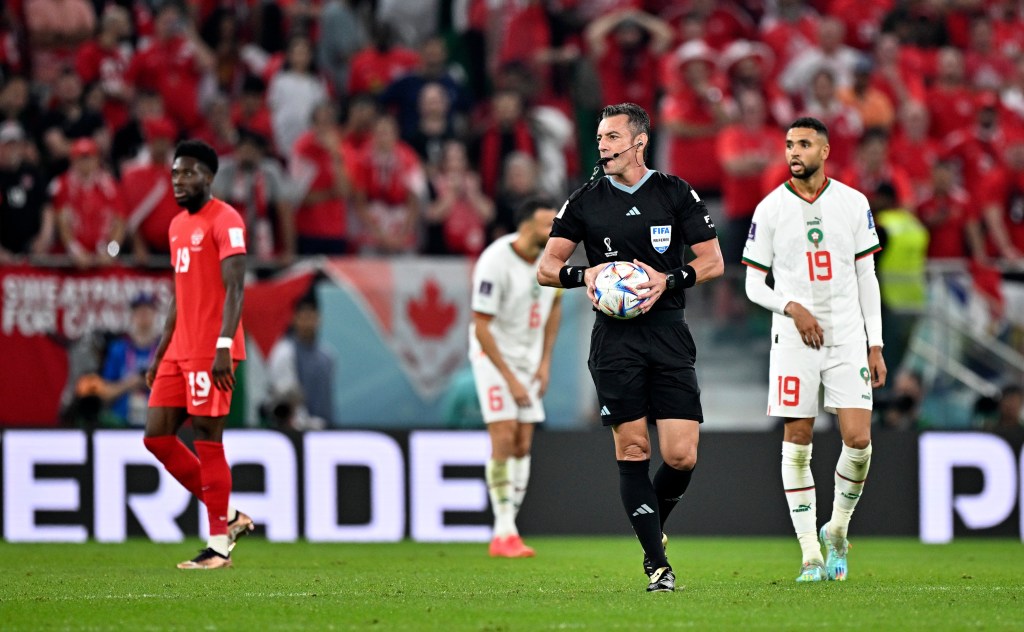 Betting on the World Cup?

Spain are on a different level compared to Croatia and Belgium, but La Furia Roja have similar flaws. A dominant possession team that can squeeze the life out of a game with their passing ability and build-up play, Spain will look to control the tempo of this match from the opening kick to the final whistle.

But that’ll sit just fine with Morocco, who can take advantage of La Furia Roja’s inability to defend in transition. We saw both Germany and Japan force Spain into errors that led to scoring chances, and Morocco should be able to do the same thing.

After holding Costa Rica to zero goals on 0.0 expected goals, Spain conceded three times against Germany and Japan, and they allowed 2.7 xG. On the ball, there may be no better team than La Furia Roja. But when they’re out of possession, they can be had.