Long-discussed as possibilities, and likelihoods, in the near future, various new rules — most notably a ban on defensive shifts, a pitch clock and larger bases — are expected to be approved on Friday, a person familiar with the situation confirmed to The Post. The changes will be set to take effect for the 2023 season.

As part of the new collective bargaining agreement between MLB and the MLB Players Association arrived at last offseason, a newly formed, 11-person competition committee will vote on the rule proposals.

MLB, however, has six seats on the committee to the MLBPA’s four, while an umpire representative makes up the final spot. With the majority, MLB would be able to push through and implement the changes, regardless of the union’s sentiment.

It’s not immediately clear how the MLBPA representatives plan to vote. 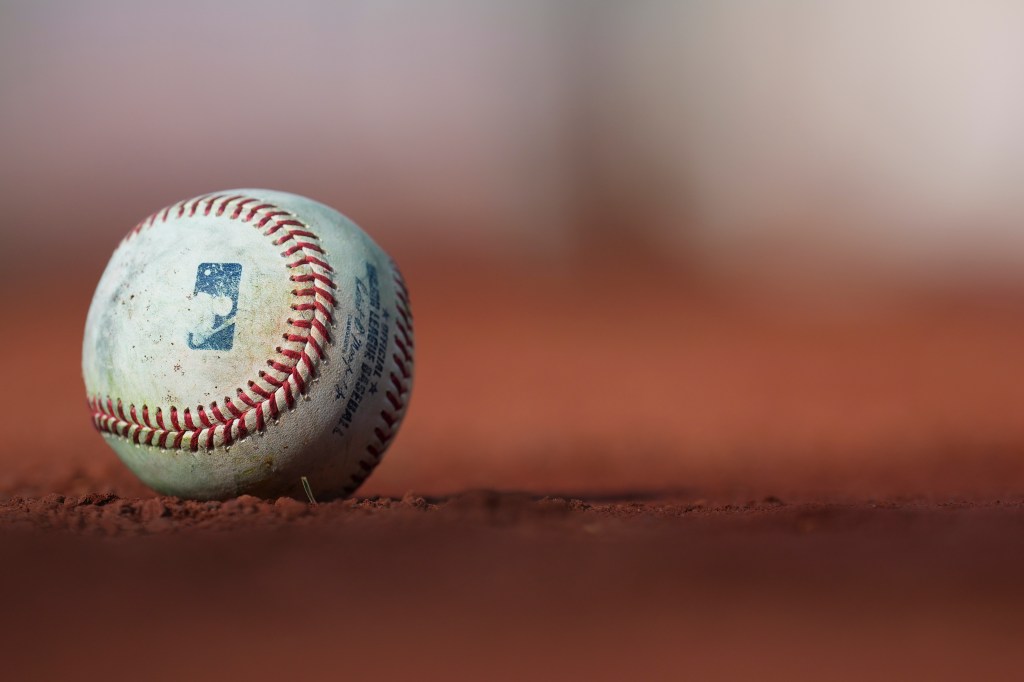 Further, teams will have to designate two players to play on each side of second base throughout the game, prohibited from changing sides unless there is a substitution.

If teams violate the shift ban, the umpire will grant the batter one ball, and the ball in play will be dead, unless the batter reaches base. If the batter does not reach base, the batting team’s manager will have the option of choosing to have the play stand or not.

Once play is ready, pitchers will have 15 seconds to start their motion with the bases empty, and 20 seconds with runners on base. Similarly, catchers will have to be in the catcher’s box with at least nine seconds left on the pitch clock, while the batter must have both feet set in the batter’s box by eight seconds. Besides inning changes, there will be a 30-second clock in between hitters.

Experimented with in the minor leagues, a pitch clock reduced nine-inning games by 26 minutes — from 3:04 to 2:38 — in 2022 compared to 2021. The implementation also improved what most would prefer in terms of action, increasing collective batting averages while decreasing strikeouts and walks.

Bases, which are currently 15 inches square, will be increased to 18 inches. Who played Queen Elizabeth II? All the...