He was 69. WSCR-AM reported Grobstein died Sunday at his home. No cause was given.

Grobstein had been the station’s overnight host since 2009. The spot suited him because of its dependence on callers and his willingness to listen and engage hardcore fans in lengthy discussions. “The Grobber” also had an encyclopedic knowledge of Chicago sports.

He was at Wrigley Field on April 29, 1983, when Elia — then the Cubs manager — went off on the team’s fans following a loss to the Los Angeles Dodgers. The crowd threw garbage at Keith Moreland and Larry Bowa as they made their way from the dugout to the clubhouse afterward. 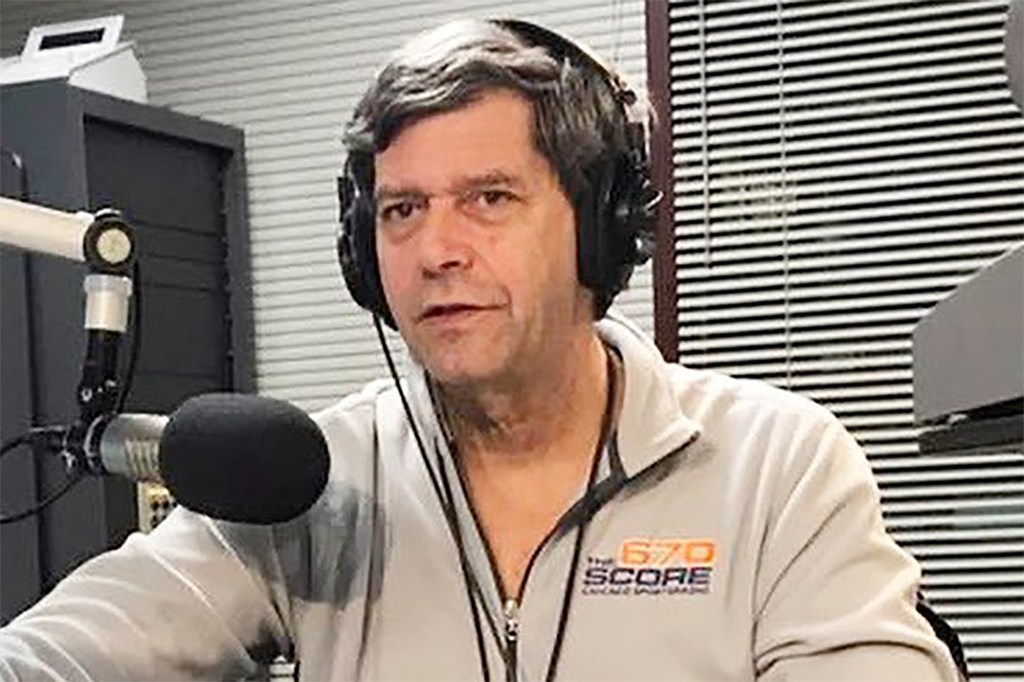 The 4-3 loss dropped the Cubs to 5-14 and Elia’s frustration spilled out during a lengthy tirade, which Grobstein captured on his tape recorder. Filled with profanities, Elia ranted the 85% of the “world is working. The other 15 come out here.”

To this day, clips of Elia’s salty rant are replayed on sports shows all over when memorable tirades are mentioned.

A Chicago native who attended Columbia College, Grobstein started as a Northwestern basketball commentator in 1970 and established himself as a fixture on the city’s sports scene over the next five-plus decades.

Grobstein called games for various teams and worked at several radio stations and phoned in scores and quotes for outlets including The Associated Press.