Julia Fox is for the girls.

In her latest TikTok, the model-actress gave her 1.3 million followers an inside peek at her relationship with Kanye West, now known as Ye, as he continues to drum up more controversy.

The “Uncut Gems” star now claims her short-lived romance with the “Donda” artist was an attempt to distract him from his “obsession” with ex Kim Kardashian.

Responding to a comment flaming her for dating a “violent misogynist and antisemite,” Fox, 32, explained why she ever associated herself with the 45-year-old rapper, claiming he acted “normal” around her.

“I was just going to write about it in my book, and have y’all buy it, but I’ll just tell you guys for free,” she joked at the start of the clip posted Monday morning. “The man was being normal around me.” 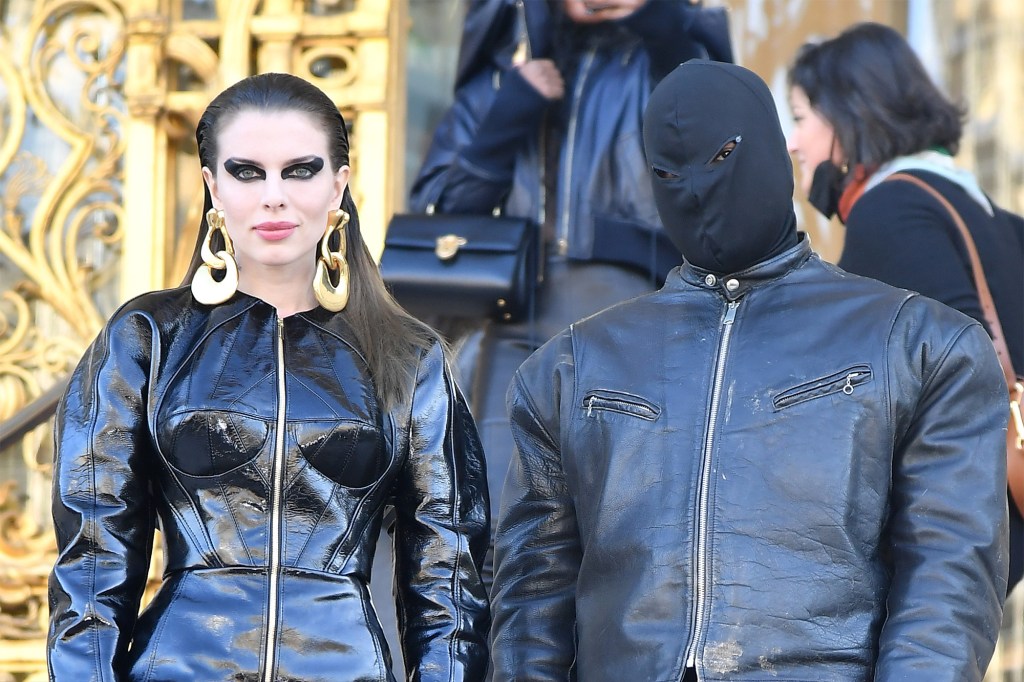 Fox and West began dating shortly after the rapper and his ex cut ties.Getty Images

She even divulged her love for the Kardashian family, recalling when they bought her clothes and sold them in their stores a decade ago when Fox, known for her bold fashion sense, had her own clothing line.

“I’ve always had, you know, a love for Kim especially,” she continued in the TikTok, highlighting the “big three” — Kourtney, Kim and Khloé Kardashian — as her “girls.”

“By the time me and [West] got together, it was like, he hadn’t been doing anything out there yet. The only thing he had done was change the name in the song and said, like, ‘Come back to me, Kimberly,’ ” she added. 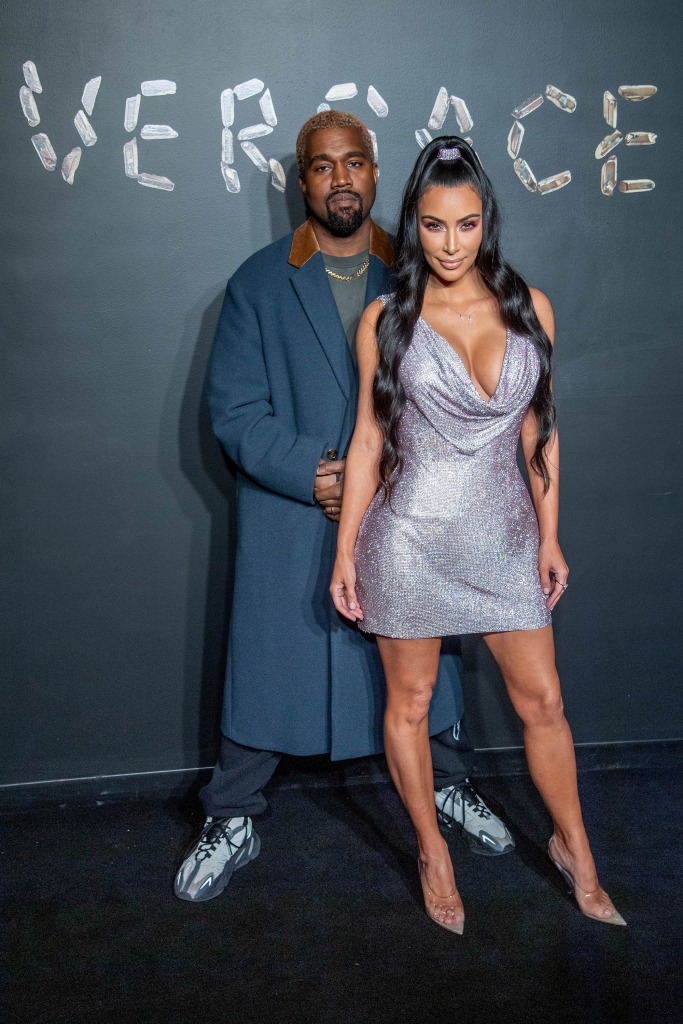 Fox was convinced she could distract West from his ex-wife by dating him.Getty Images

At the time the unlikely pair dated, West was freshly separated from Kim, whom he shares four children with, and remedying his heartbreak with an unhealthy dose of social media rampages.

Since the infamous split, West, with a little too much time on his hands, has gone on multi-post rants flaming his ex-wife and her than-beau, comedian Pete Davidson.

But his hateful rants haven’t been exclusive to his family — he’s most recently received backlash over his anti-Semitic comments. After calling for “death con 3 On JEWISH PEOPLE” last month, the rapper was locked out of his Twitter account until Nov. 20.

His offensive tweets followed his show at Paris fashion week, during which he donned a T-shirt reading “White Lives Matter,” a slogan often attributed to white supremacists, alongside controversial political commentator Candace Owens. It has since been alleged that “skinheads and Nazis were his greatest inspiration,” according to insiders. 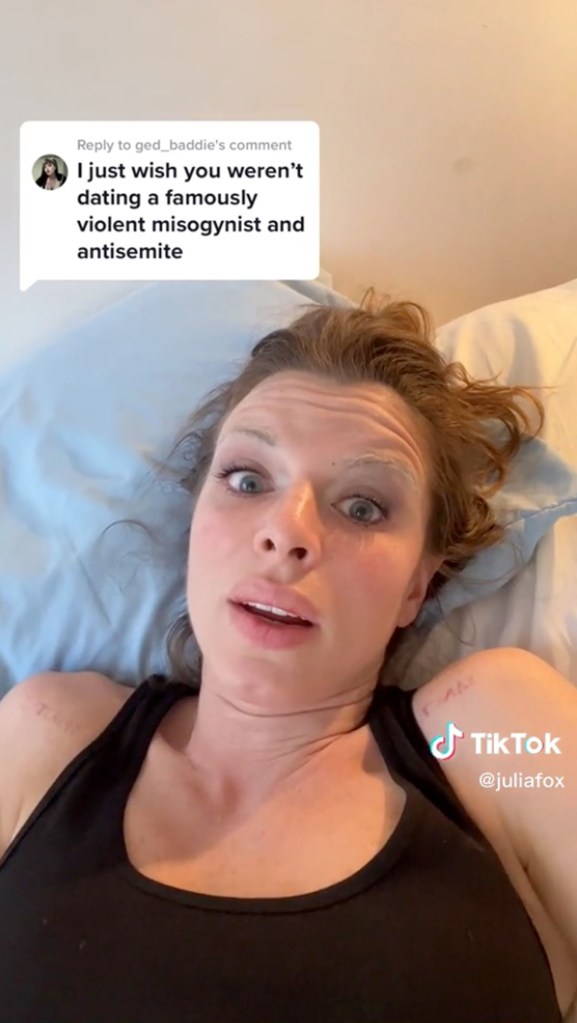 In the TikTok, Fox claims she was “out” when West’s online rants began.TikTok / @juliafox

Fox, who has previously stated West was “harmless,” now claims the rapper bombarded her with messages she rarely responded to, resulting in him accusing her of having “bad text etiquette.”

Thinking to herself, “If anyone can do it, it’s me,” Fox and her can-do attitude became hell-bent on making West fall for her in an attempt to save Kim. Who would’ve thought? 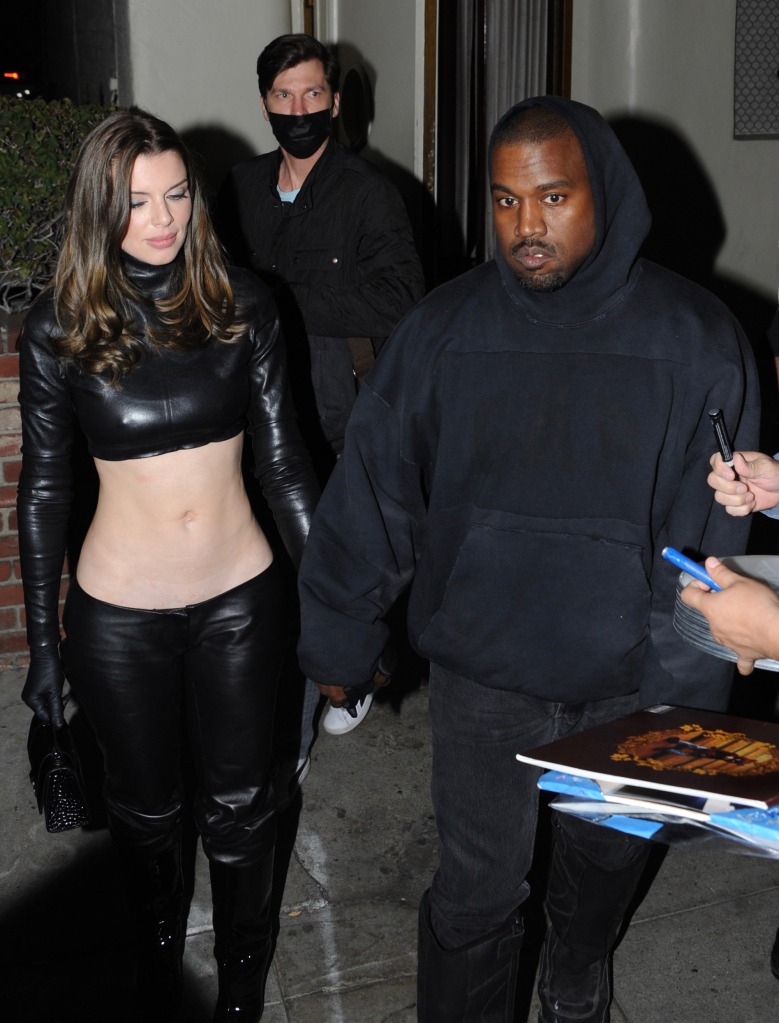 Fox (left) declared her “love” for the older Kardashian sisters in the clip as she detailed her tumultuous romance with West.SplashNews.com

“I will say that, that month that we spent together, he wasn’t on Twitter, first of all, he wasn’t on any forms of social media. He didn’t even talk about his relationship,” she dished. “We only really talked about clothes and, like, weird ideas and plans for the future and our hopes and dreams for childhood and education.”

“It was really beautiful,” she stated, but, of course, dating the artist came with a catch. “The moment he started tweeting, I was out.”

By the time the media reported on their spark, she claimed it was already fizzling out.

“I realized pretty quickly that he wasn’t going to take my help,” she admitted. “I sounded almost as dumb as you guys, saying that I should’ve done something to stop him from saying… like what?”

This fall, she revealed to ES magazine that she’s “proud” of how she handled her romantic relationship with the rapper, who she claims had “unresolved issues that he was dealing with” at the time.

Although she “deeply respects” West as an artist and doesn’t wish to reduce his accomplishments to his “bad moments,” she ended her TikTok denouncing his hateful online rants.

“That being said, I stand with the Jewish community,” she stated. 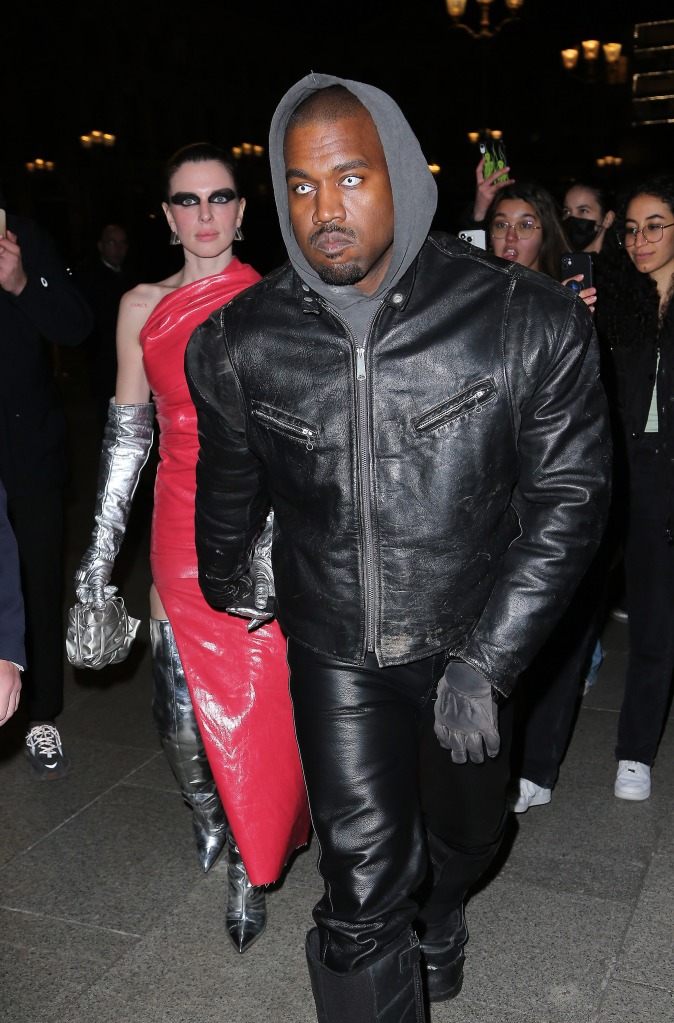 “I was like, ‘Oh my god, maybe I can get him off Kim’s case,’ ” the model revealed.KCS Presse / MEGA

Her devout online fans showered the model in praise, saying her memoir would “slap” and that they “appreciate” her explanation.

“This is a great explanation but women should never have to excuse or explain their ex’s behaviours! Love u queen,” one user commented.

“None of us are immune to the ‘i can fix him’ mentality,” another wrote. “God bless ur honesty ur a legend.”

“I love your openeness and transparency so much julia you’re a national treasure,” someone else agreed. 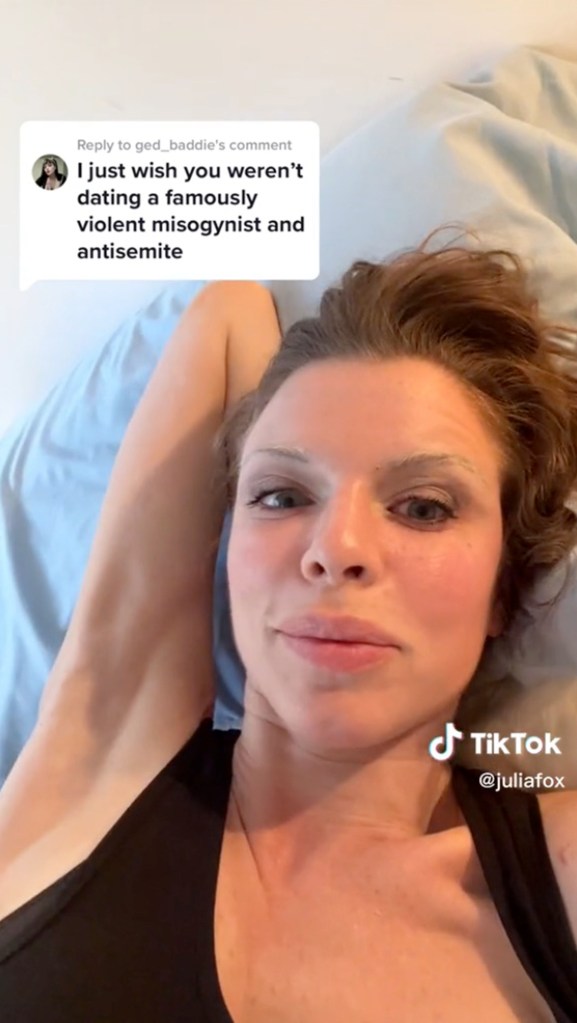 Fox told followers about her relationship with the embattled rapper after reading a comment on TikTok.TikTok / @juliafox

Fox, who has publicly stated she was never “in love” with West, has flip-flopped about the repercussions of the relationship. Earlier this year, the model claimed dating the rapper was the “best thing” for her career, despite all his flaws.

“It kind of brought a spark back into my life that I had kind of forgotten about,” she previously said.

But all that glitters is not gold — Fox claimed this month that there’s a lack of acting offers coming her way following the romance.

“After the big relationship, I definitely noticed a shift in the acting way, not in a good way,” she said on fellow model Emily Ratajkowski’s podcast. “I’m not getting as many offers as I was before, weirdly. There’s been a lot of weird drawbacks with reaching that level of notoriety.”