A lesser known royal is stepping into the spotlight.

Pauline Ducruet, the granddaughter of Grace Kelly, who married the Prince of Monaco, has secured a doc about her life, already titled “Forming.”

The daughter of Princess Stephanie of Monaco has teamed up with Calabasas Films and Media to produce the film about her aristocratic upbringing, Variety reported on Wednesday.

Fans of the late Hollywood icon will also get a “never-before-seen look at her wardrobe archive as well as examining Ducruet’s relationship with her mother, Princess Stephanie,” the outlet revealed.

The movie will look at Ducruet’s sustainable and gender-neutral fashion brand, Altered Designs, as well as her Olympic diving career, and what it’s like to be the 16th in line to Monaco’s throne. 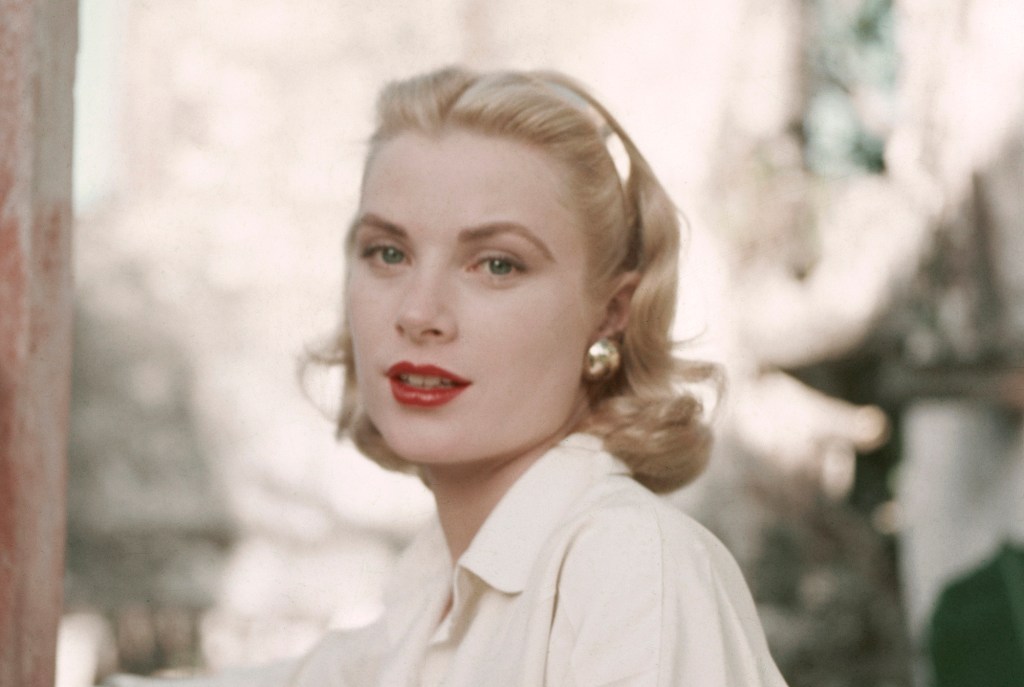 Ducruet studied at the Instituto Marangonis in Paris and at New York City’s famed Parsons School of Design. She then also interned at Vogue magazine, and luxury brand Louis Vuitton during her styling career. And in 2019 she designed a royal wedding gown her sister-in-law Marie Chevallier’s wedding.

Producer Sandy Climan called the 16th in line to Monaco’s throne “the model of a ‘working royal.’ ” 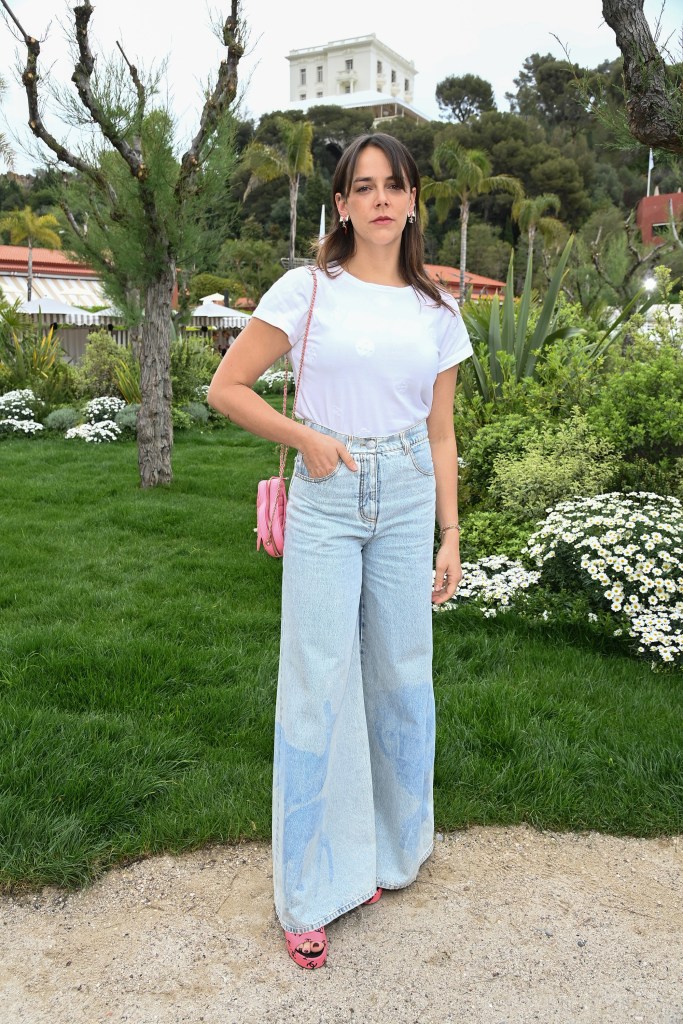 Ducruet is a budding fashion designer who created her own line, Altered Designs, in 2017.Corbis via Getty Images

Another one of the film’s producers, Paul Beahan, said in a statement, “I have been a follower of the princely family of Monaco since I was a kid in the 1980s. The mystique of Princess Stephanie and the breathtaking glamor of Princess Grace Kelly is tattooed on my creative mind.”

“Their heir apparent, Pauline Ducruet of Monaco, is the perfect blend of both,” Beahan continued. “She is the real deal in her creative endeavors with her fashion line Alter and her commitment towards sustainability.”

The producer added, “ ’Forming’ showcases the invaluable role and responsibility of a famed young woman coming forward to advocate for the future of fashion.”

“She is the consummate creator and entrepreneur,” Climan added.