Actress Elizabeth Olsen is a staple in the Marvel Cinematic Universe.

Olsen, 33, played “Scarlet Witch / Wanda Maximoff” across 6 MCU films as well as the hit show “WandaVision,” but still finds it a bit “embarrassing” to film some scenes for the superhero genre.

“It’s just silly,” Olsen told Variety. “There’s a lot of silly stuff. I always wish that one day they just release a version of the film without any special effects, because then you understand how ridiculous it feels. And how spectacular the work is that goes into making these.”

The actress said in particular, the more serious, dramatic scenes are the ones she finds most conflicting to film.

“It’s very embarrassing shooting those kinds of things, because, like, the world depends on you doing it.”

Olsen referred to the particular moment when she watched her costar Paul Bettany’s character, Vision, die in “Avengers: Infinity War.”

“It was one of the last things we shot,” she told the outlet. “I felt really comfortable with him as an actor if we had to improvise that beat a little bit. We were trying to find it, with [directors] the Russos guiding us. 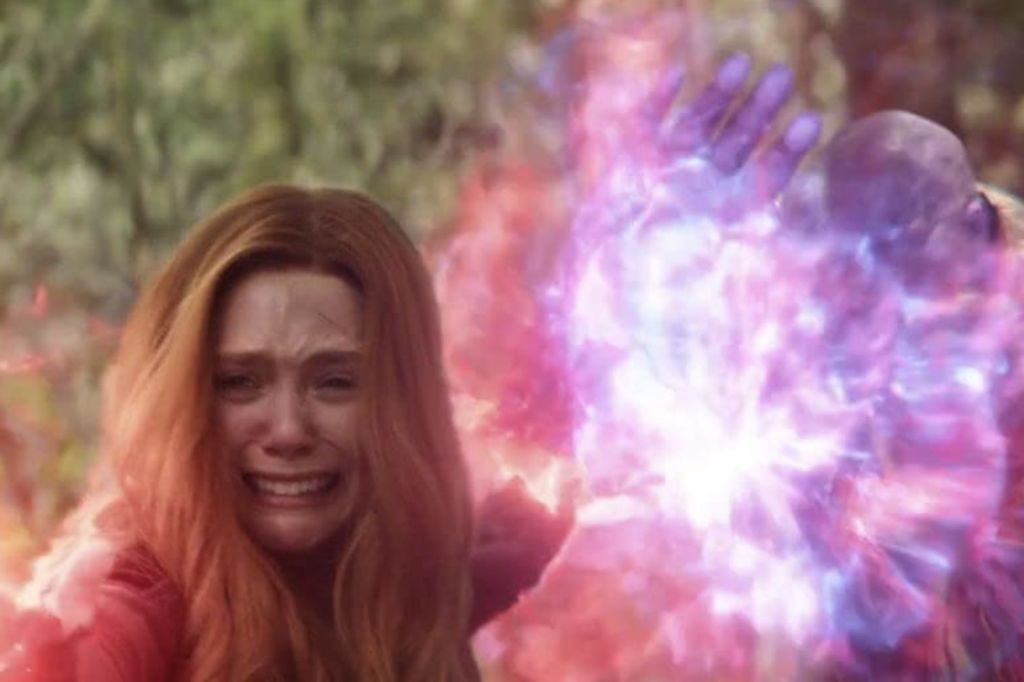 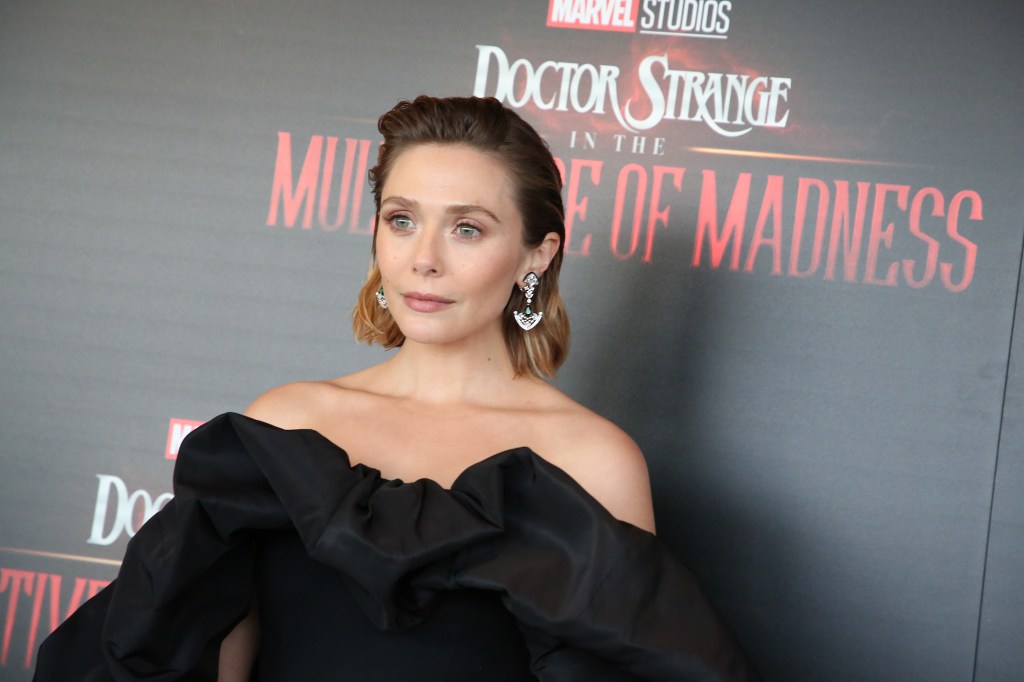 Elizabeth Olsen admitted the more serious and dramatic scenes are the most embarrassing to film.WireImage

“And I just remember being giggly the rest of the day, while [Thanos actor Josh] Brolin had his helmet on. And I don’t know. These movies are very silly, but you have to act your ass off for them to work.”

Olsen admitted that some of her character’s scenes are especially cringeworthy to shoot, including pretending there are special powers shooting out of her fingertips.

“Ugh, I’m doing this in public. But you have one hand out that’s stopping something with energy,” she explained. “And then you’ve got another hand that’s extracting this fake thing from this dotted face. And it’s painful and emotional.” Nicolas Cage was never paid for film that won...