The alleged victim in the Jerry Jeudy tampering case — the mother of his 1-year-old child — asked an Arapahoe County judge to dismiss the charges against the Denver Broncos wideout.

Jeudy was arrested in Colorado on Thursday. He was accused by his girlfriend of locking items, including a wallet, car seat and baby formula, in his car because she took one of his cell phones and would not give it back.

He was charged with misdemeanor second-degree criminal tampering with a domestic-violence enhancer.

According to the Denver Post, the victim told Judge Chantel Contiguglia she never felt threatened in the incident and Jeudy never made physical contact with her.

Nevertheless, a spokesperson for the prosecutor’s office told the outlet that “at this time, the case is not dismissed.”

Jeudy’s attorney, Harvey Steinberg, told reporters it was “extreme” that his client had to spend the night in jail in a case that did not involve violence and said he hopes, given the victim’s wishes, the charges will be dropped. 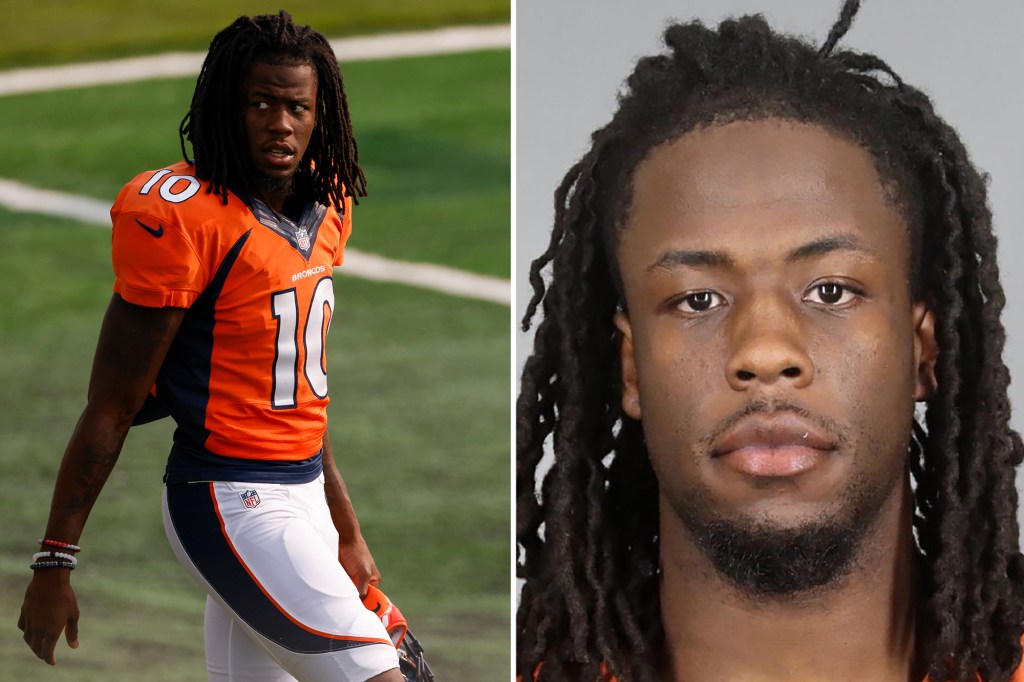 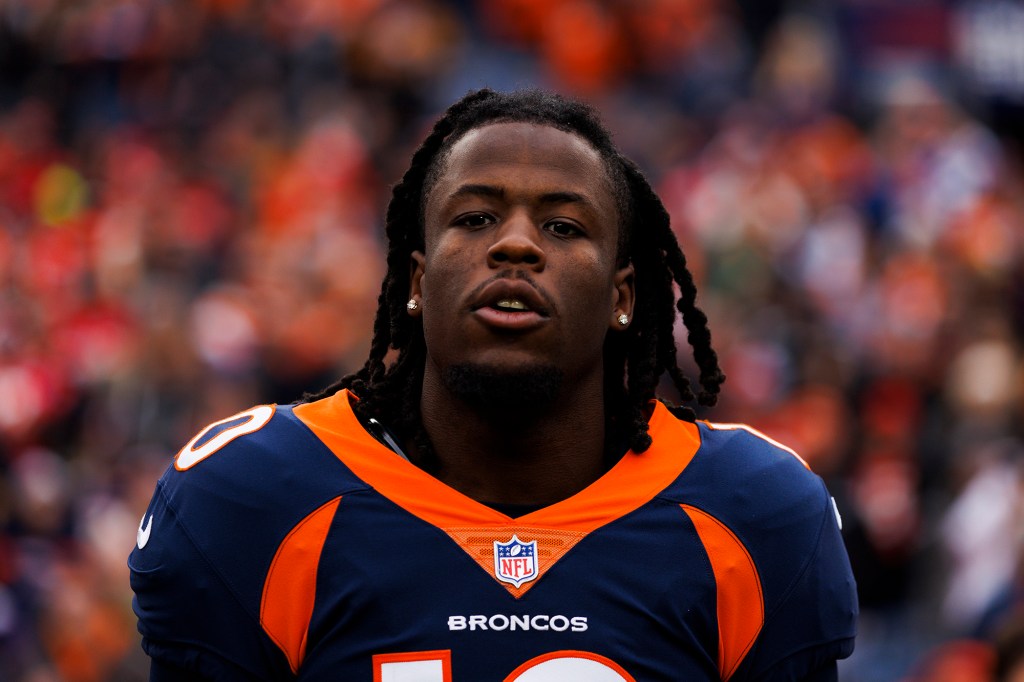 Jerry Jeudy on the Broncos sidelineAP

Jeudy’s next court date is scheduled for May 31.

The 23-year-old was a first round pick out of Alabama in the 2020 NFL Draft. In two seasons with the Broncos, he has a total of 90 catches for 1,323 yards and three touchdowns. 76ers are the real losers in James Harden-Ben...