A cryptic video appeared Wednesday on Nia Long’s Instagram Story, the same day her longtime partner, Celtics coach Ime Udoka, was accused of engaging in an “improper intimate and consensual relationship” with a female staff member, according to The Athletic’s Shams Charania.

The video, which was originally shared on Sept. 9 by the healing and wellness-based account Omology, features sunlight hitting the trees in a lush forest with an accompanying message that focuses on finding light after “darkness.”

“When you see people change their whole life and start walking down a path of enlightenment, hugging trees, connecting with nature, loving themselves, embracing positivity, letting that light shine, understand one thing: that light that you see, understand one thing about that light: they had to go into the darkness to get it. No shadow, no light, know shadow, know light,” the video said. 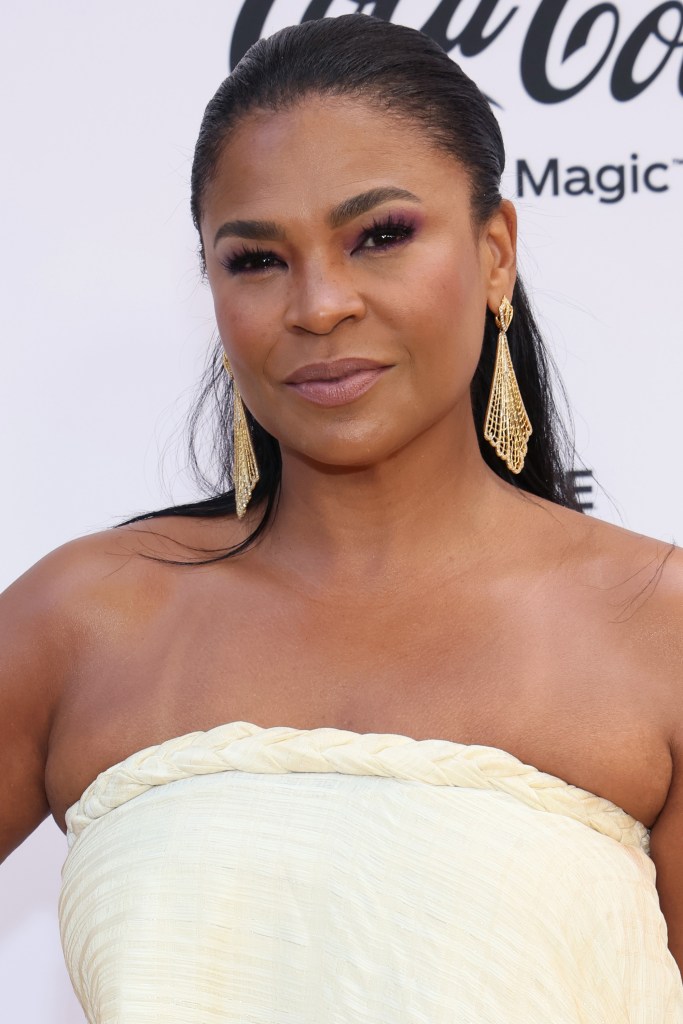 Long supported Udoka during the Celtics’ playoff push in late May, which included an NBA Finals appearance against the Warriors. The pair, however, is said to “have been separated” prior to recent events, according to Brandon Robinson of Bally Sports.

Udoka is said to be in violation of the organization’s code of conduct over the apparent romance with an unnamed staffer. ESPN’s Adrian Wojnarowski reported late Wednesday evening how Udoka is “facing disciplinary action,” which could potentially include a full-season suspension. 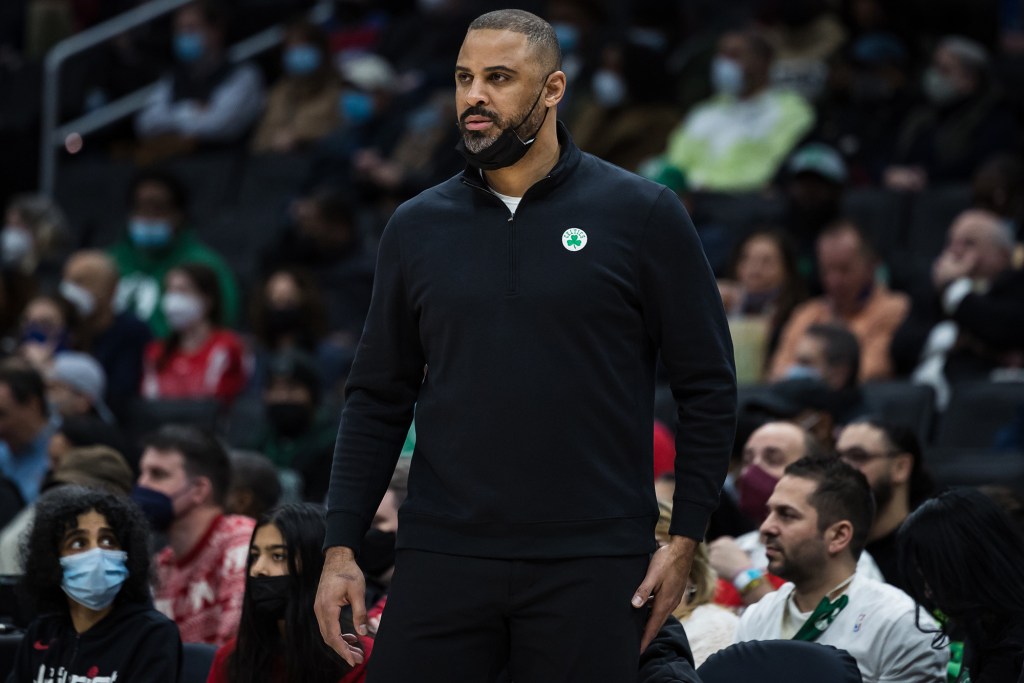 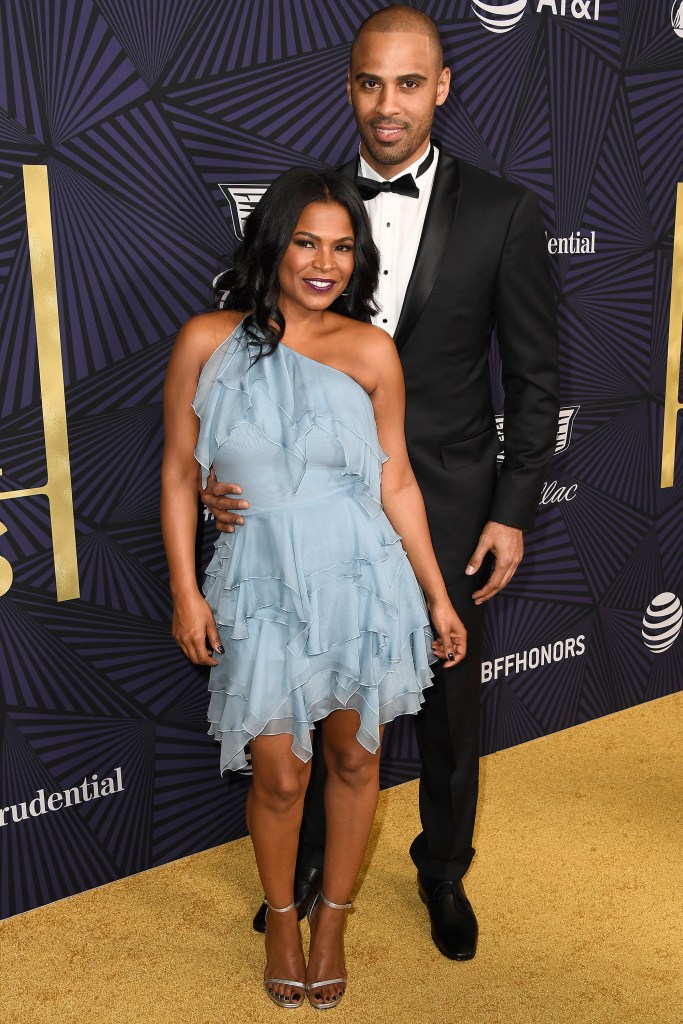 Although Udoka “isn’t believed” to be in danger of losing his position, sources told ESPN that Celtics assistant coach Joe Mazzulla could potentially be named the interim coach for the year.

The Celtics will host the 76ers in their season opener on Oct. 18. Are you a Libra? Here’s everything you need to...