Bryce Dallas Howard got candid about how she was urged too lose weight for her role in this year’s “Jurassic World Dominion.”

The 41-year-old discussed what studio executives had told her just before shooting the third film in the “Jurassic World” trilogy.

The “Spider-Man 3” star then revealed how director Colin Trevorrow stood up for her.

She continued: “On the third movie, it was actually because there were so many women cast, it was something that Colin felt very strongly about in terms of protecting me…because the conversation came up again, ‘We need to ask Bryce to lose weight.’ ” 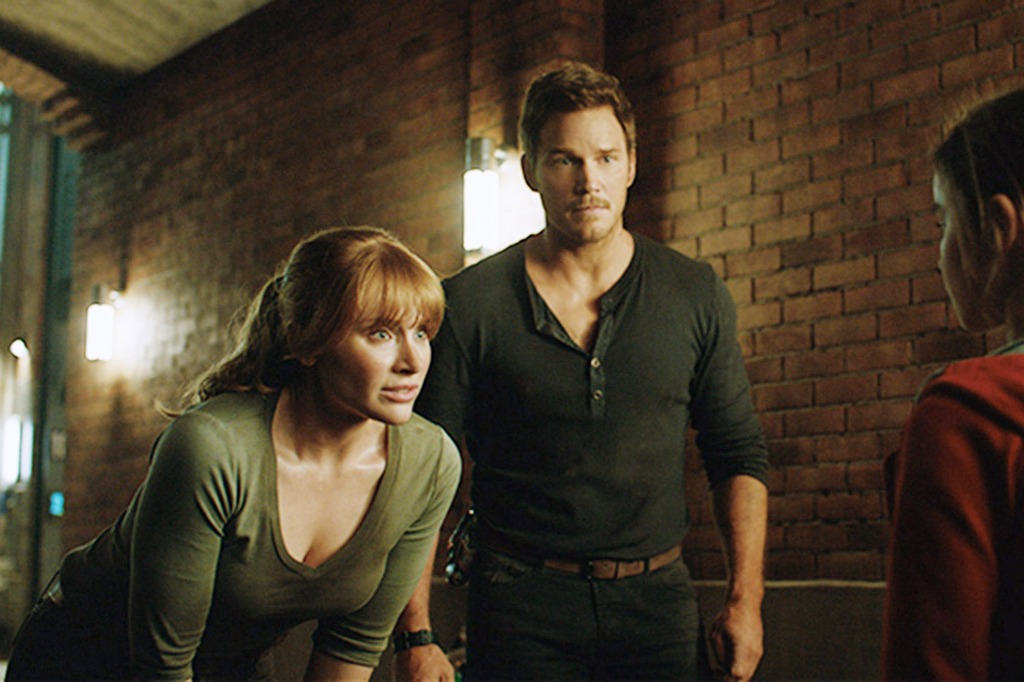 The mother of two pointed out that she wouldn’t have been able to do several stunts if she had been dieting.

Howard went on, “I’m really thrilled [at] all the action I got to do, and I got to do it with my body, she was at her maximum strength, and I hope it is just yet another indication of what’s possible.”

The “Village” actress previously revealed that she was paid “so much less” than her co-star Chris Pratt for “Jurassic World: Dominion.”

She divulged to Insider last month how much the pay disparity between her and Pratt, 43, irked her. 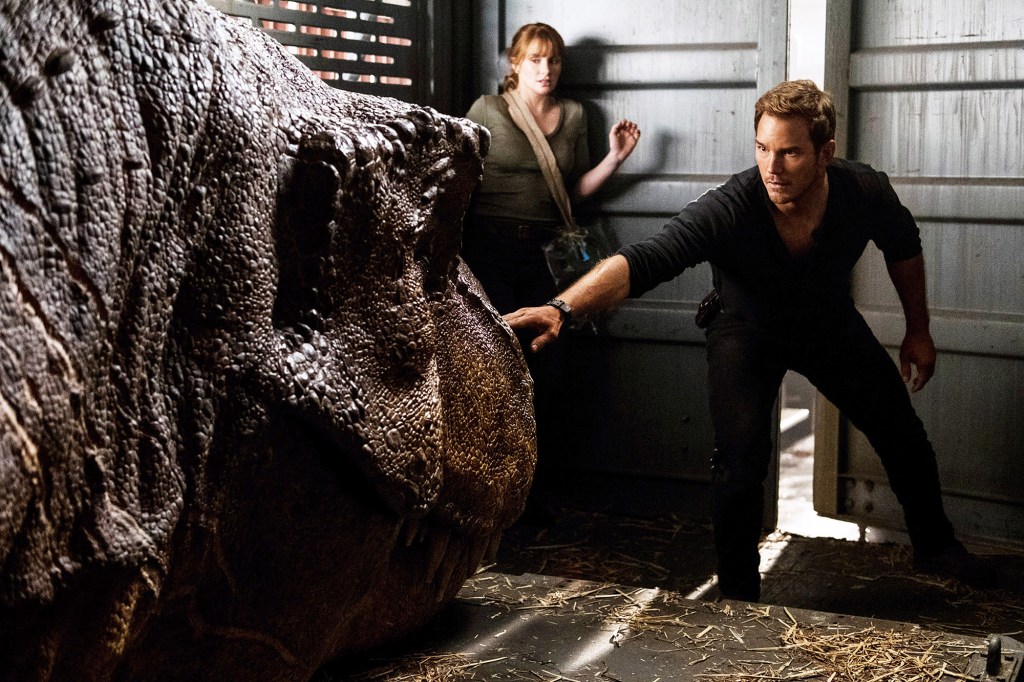 The actress reportedly was paid much less for the second film in the “Jurassic World” franchise than her co-star Chris Pratt. ©Universal/courtesy Everett Collection

In 2018, Variety reported that Howard was making $2 million less than Pratt for “Jurassic World: Fallen Kingdom” — making $8 million to his $10 million.

Howard pointed out: “When I started negotiating for ‘Jurassic,’ it was 2014, and it was a different world, and I was at a great disadvantage. And, unfortunately, you have to sign up for three movies, and so your deals are set.”

Even though she didn’t mention exactly how much the pay gap was, she explained that she discussed the issue with Pratt.

The “Guardians of the Galaxy” star then helped push for equal pay on other franchise assets such as video games and theme park rides.