Beloved TV star Maggie Peterson, best known for her role on “The Andy Griffith Show,” has died at the age of 81.

Her niece, Amy Royer, confirmed the sad news in a statement on Facebook, revealing Peterson died in her sleep on Sunday afternoon.

Peterson endured poor health since the death of her husband of over 40 years, jazz musician Gus Mancuso, in December, the emotional post revealed.

“Maggie’s health took a turn for the worse after the death of her husband Gus and we are relieved that we were able to move her home to be close to family for her last days,” the statement said.

In a post on Instagram, The Andy Griffith Museum said Peterson “brought so much joy to her fans, and to our Mayberry Days Festival. We will miss you, Maggie.”

Peterson landed her breakthrough role as Charlene Darling on “The Andy Griffith Show” in 1963. She soon put her name on the map after starring in the comedy show until 1966. 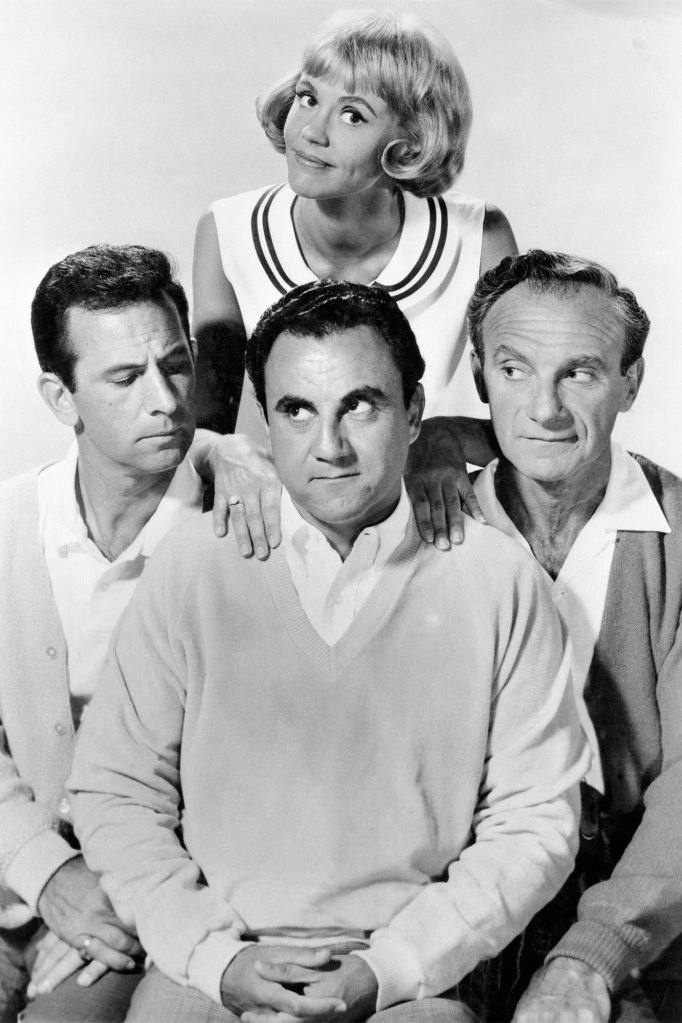 Two years after leaving the show, Peterson was welcomed back on set where she starred as a different character, named Doris.

Fans were pleased to know it wasn’t the last of Charlene, as the actress returned to her initial role in the 1986 TV movie “Return to Mayberry,” where she was joined by her former co-stars.

Peterson went on to secure a recurring role on “The Bill Dana Show” in 1964, where she starred as Susie the waitress. 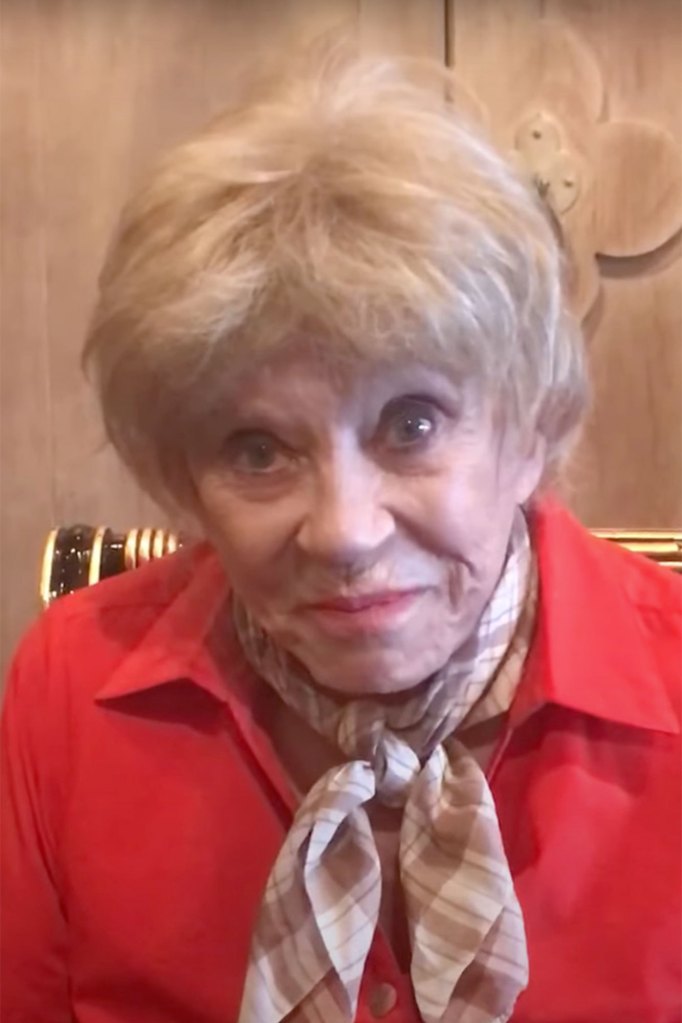 Maggie Peterson’s niece Amy Royer posted on Facebook that the actress’s health took a turn for the worse after her husband Gus died. GoFundMe

Her other acting credits include “Gomer Pyle: USMC,” “The Queen And I,” “Love American Style,” and “Mayberry RFD.” 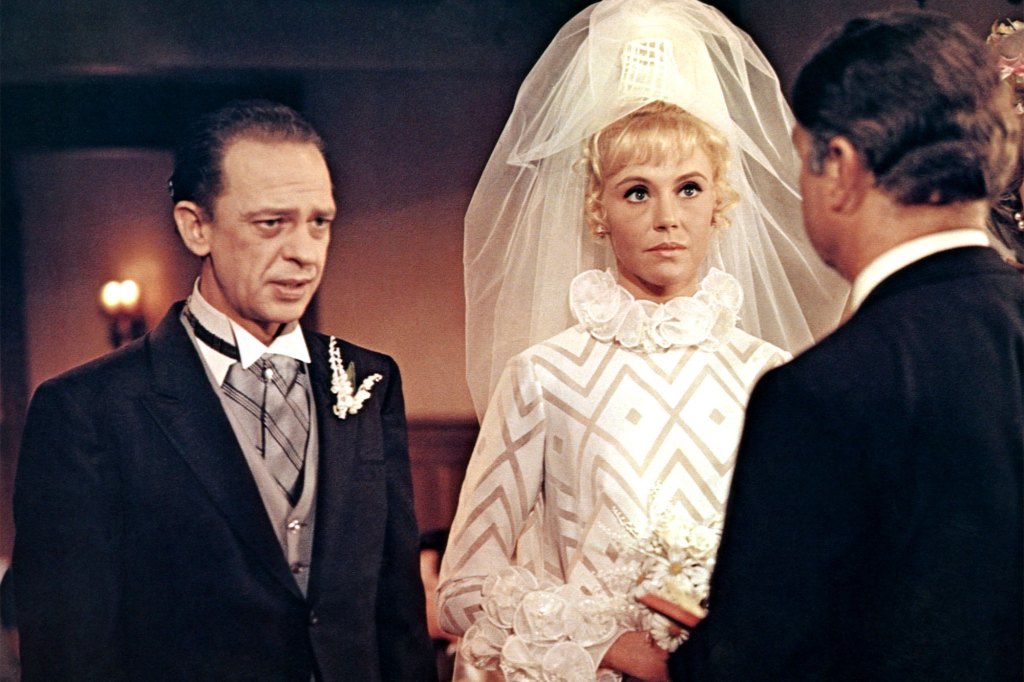 Maggie Peterson retired from acting in the 1980s and found a new career as a location manager for films. Courtesy Everett Collection

Following her respective stints on the shows, Peterson decided to retire from acting in the ’80s, after her final acting role on a 1987 episode of “The Magical World of Disney.”

She took a job in location management where she eventually worked up the ranks, working as a location manager on several Las Vegas-based films, including “Casino,” “Mars Attacks!” and “Pay It Forward.”

Her family revealed on Facebook that they are “planning a private service for Maggie in the next few weeks.”