While Aaron Judge remains, by far, the Yankees’ main target (and the one they’re most likely to sign), they are simultaneously pursuing many top free-agent starting pitchers, shortstops, and other outfielders.

The Yankees feel pretty good (or as good as they can now) about their chances to retain Judge despite the public start of his free-agency tour with the deep-pocketed Giants. Judge’s ultimate call will affect many other pursuits, only logical since the Yankees are believed to have $300-mlllion plus on the table for the American League home run record-holder.

A Judge signing likely means they will drop their current dalliances with superstar shortstops Carlos Correa, Trea Turner, Xander Bogaerts, and presumably Dansby Swanson and go at short with a rookie –- either Oswald Peraza or Anthony Volpe (interestingly, it doesn’t sound like it’ll be Isiah Kiner-Falefa in any case).

But while this has gone mostly unreported, the Yankees also are looking to augment their solid rotation, and have been in contact with Hall of Fame-bound Justin Verlander, Japanese star Kodai Senga and resurgent Carlos Rodon, as well as middle-of-the-order types like their own Jameson Taillon and some trade targets. The trade list includes Pablo Lopez, who they nearly acquired in a deadline deal involving Gleyber Torres, who fits the Marlins. The pitching pursuits are said to be “on different tracks” so may not be as impacted by the success (or non-success) with top target Judge. 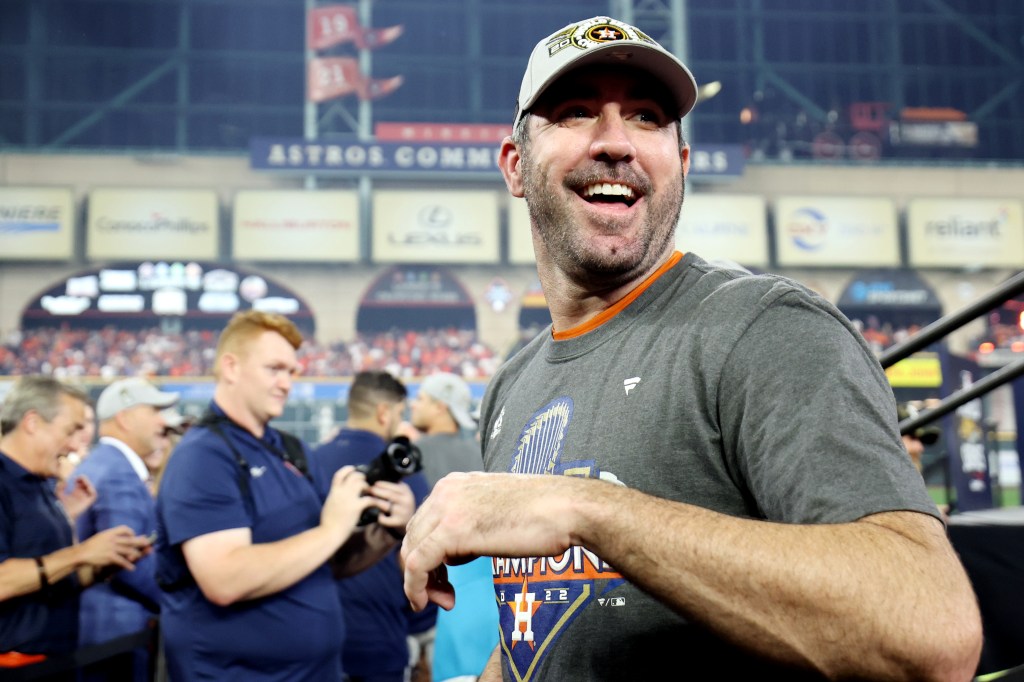 The Yankees’ confidence level on Verlander is low, though, since they saw him return to the Astros after pursuing him with similar dollars last winter and wouldn’t be surprised if he returned to Houston again following his third Cy Young award and the Astros’ first legitimate World Series title. Yankees people very much like Rodon, who’s younger than the top two free agent starters – Verlander and Mets star Jacob deGrom – and fashioned a complete 2022 All-Star season.

The Yankees seek multiple outfielders and remain in touch with most on a list that includes their own Andrew Benintendi, on-base machine Masataka Yoshida, ex-Met Michael Conforto and newly free Cody Bellinger. Benintendi and Yoshida fit a need for consistent hitters, though Benintendi may prefer to play elsewhere. 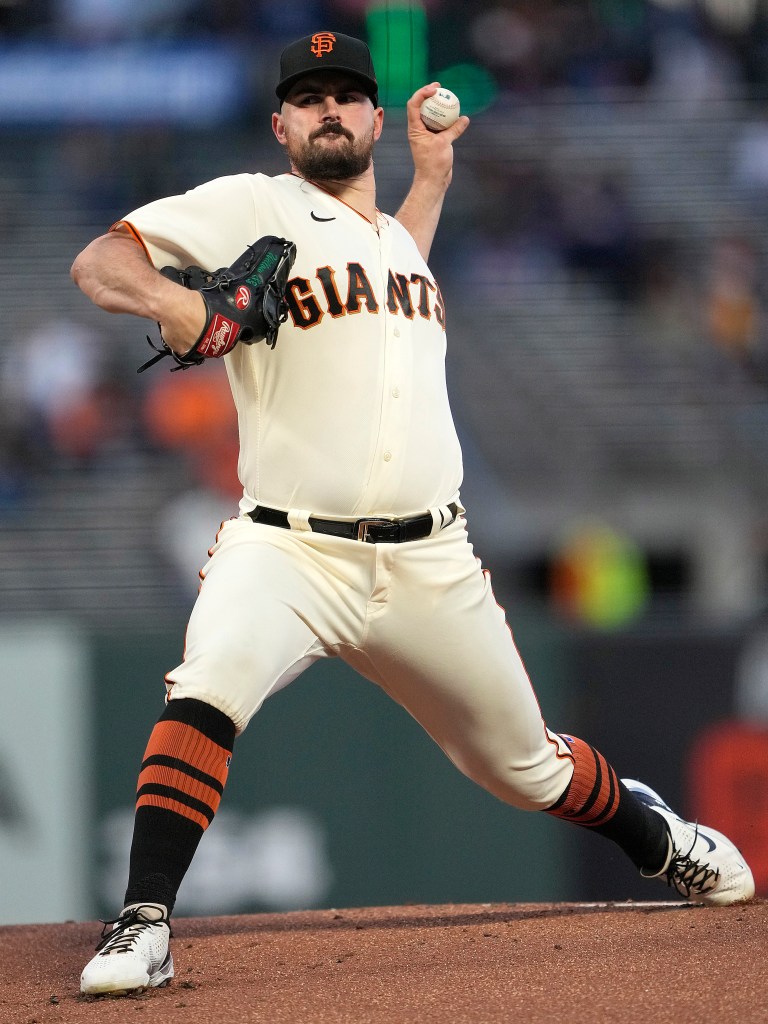 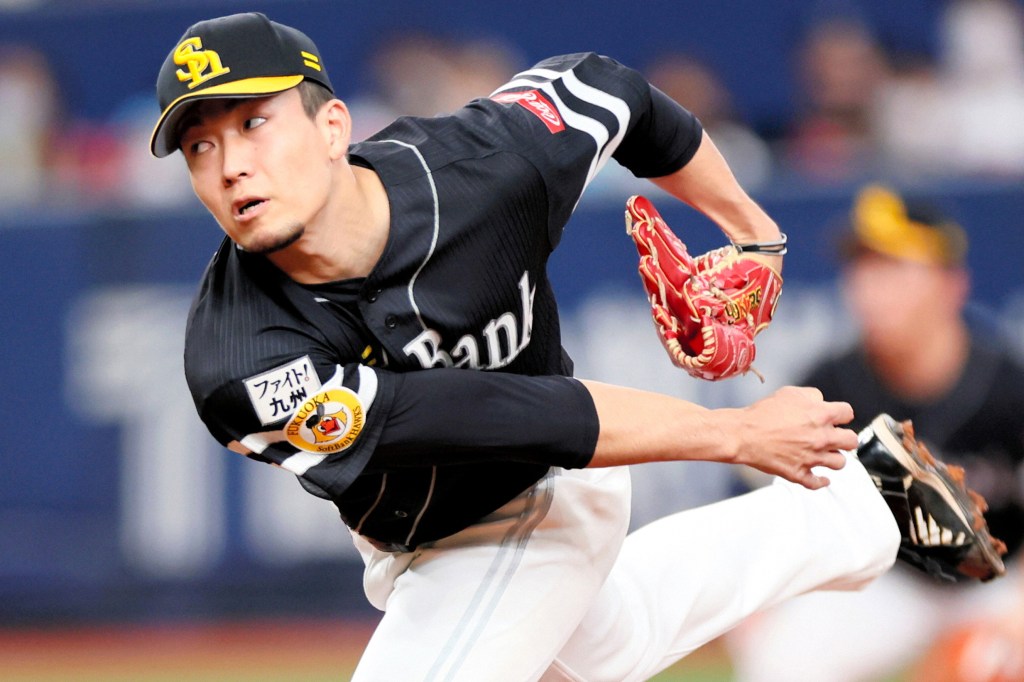 Conforto, said to be healthy now, would fit Yankee Stadium, as might new free agent Bellinger, who’d also give them potentially one of the best defensive outfields. They’ve been in contact with Brandon Nimmo, too, but he’s expensive enough he’d likely only be in play if Judge went elsewhere.