Dellin Betances is calling it a career.

The hard-throwing reliever, who played for the Yankees and Mets, retired on Wednesday night, according to The Post’s Jon Heyman.

The 34-year-old Betances, who had been in the Dodgers’ organization, was released earlier in the day. 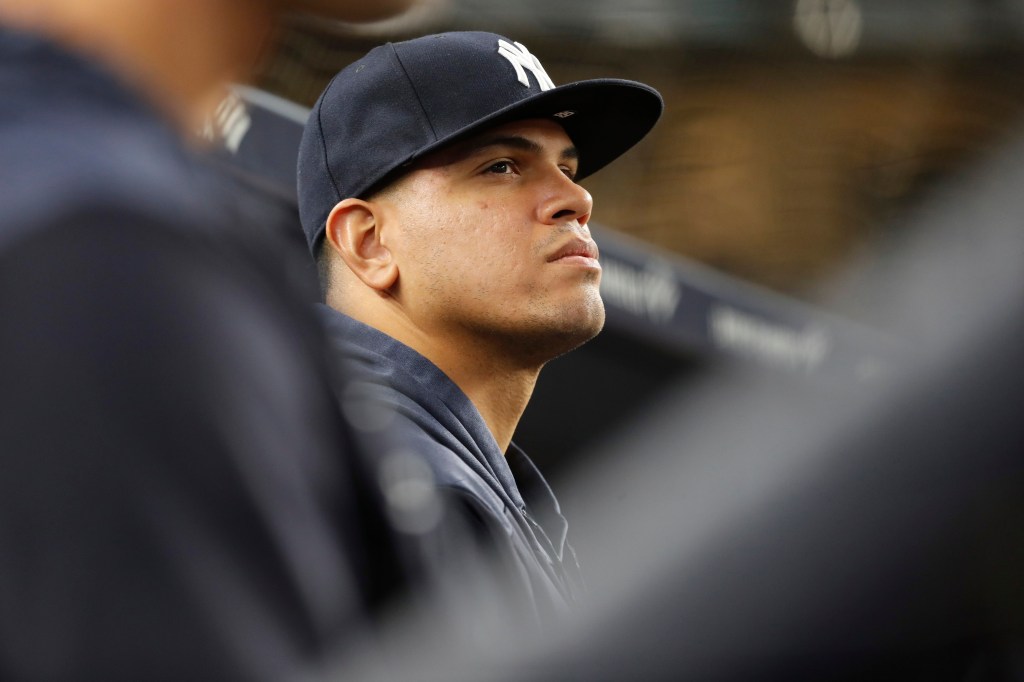 Dellin Betances with the Yankees in 2019.N.Y. Post: Charles Wenzelberg

Betances, who was drafted by the Yankees in 2006 and began his minor league career as a starter, made it to the majors in 2011. He found his niche as a back-end force in the Yankees’ bullpen from 2014-18.

During that time, Betances appeared in 349 games for the Yankees, recording 607 strikeouts with a 2.22 ERA, including five-straight seasons with at least 100 strikeouts and four straight All-Star selections, all as a reliever.

After 2018, Betances’ career was derailed by injuries and ineffectiveness.

After rehabbing a right shoulder impingement and a strained lat for 5 ½ months just to make his 2019 debut on Sept. 17 at Toronto, Betances was able to pitch just two-thirds of an inning before exiting the game with a partially torn left Achilles tendon. 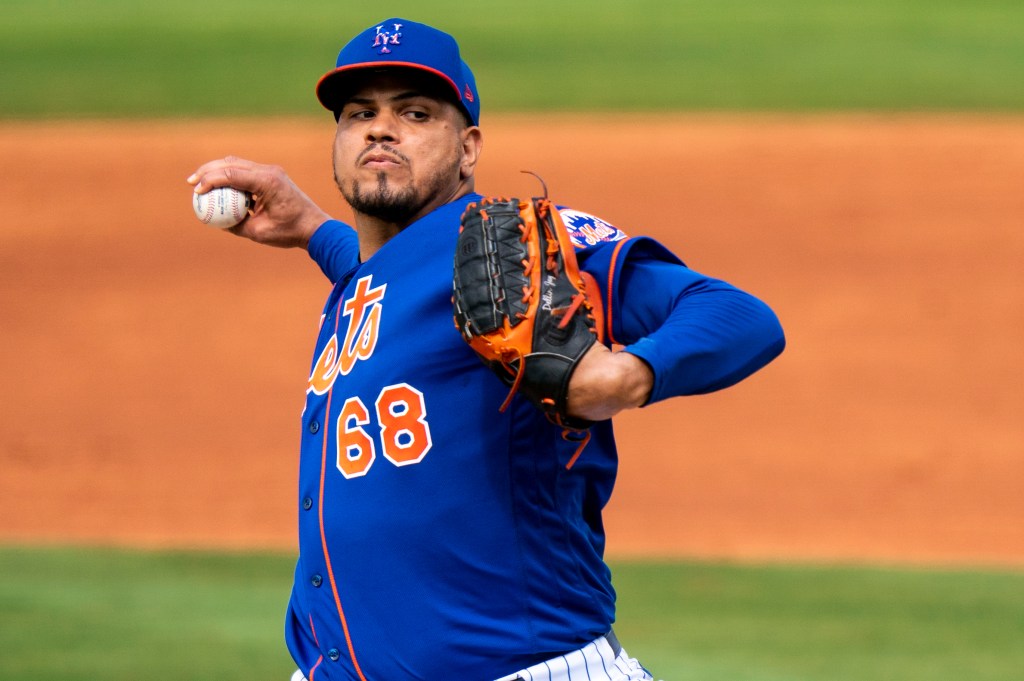 Dellin Betances in 2021 Spring Training with the Mets.Corey Sipkin

The Mets, who were in need of bullpen help after the 2019 season, took a chance on Betances, signing the right-hander to a one-year contract worth $10.5 million that contained a player option for the 2021 season.

But Betances spent most of the final month of the 60-game shortened season in 2020 on the IL with a lat strain. Betances, who pitched just 12 ²/₃ innings during his Mets tenure, made just one appearance in 2021 and was placed on the IL on April 8 after suffering another right-shoulder impingement, which ended his season.

Betances was attempting to make a comeback with the Dodgers this season, but in Los Angeles’ minor league system he accumulated an ERA of 10.80 in 16 ²/₃ innings pitched over 19 games. Mets hold off Braves after Brett Baty homers in...