Yankees’ Clay Holmes could be headed to IL with tight back Clay Holmes could be going from struggling to unavailable.

The Yankees reliever has recently been dealing with a tight back, he revealed Tuesday night, and could be headed for the injured list. Manager Aaron Boone, said after a 3-1 loss to the Rays, that there potentially could be a roster move involving a pitcher to come, though the Yankees did not announce anything official Tuesday night. 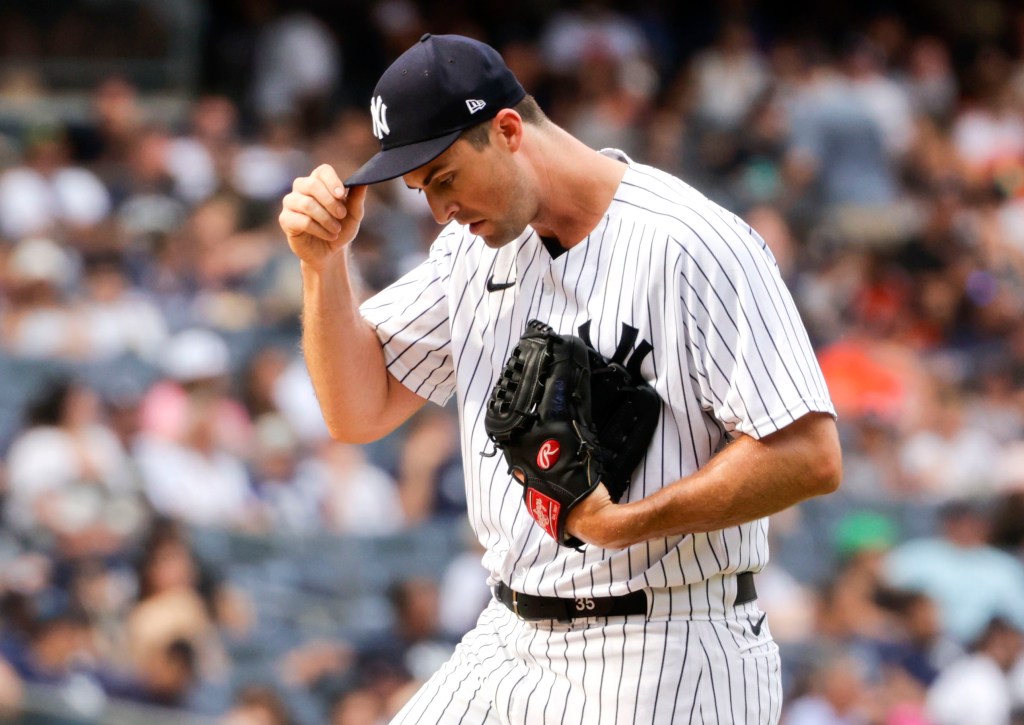 Holmes, who has not pitched since blowing a save on Friday against the Red Sox, said his back “locked up” on him a few days ago.

“Tried to throw again today and it tightened back up,” Holmes said. “Just felt the smartest thing and best way to go about it was to try to maybe give it a break.

“Play it smart and not try to push through something that maybe it could be a lot worse than what it is now. … Hopefully this is just a short little thing and nip it in the bud real quick.”

If Holmes lands on the IL, Ron Marinaccio is a likely candidate to be called back up from Triple-A to take his spot in the bullpen.

After a dominant start to the season, during which he took over the closer role, Holmes has a 10.24 ERA with three blown saves over his last 11 games.

yankees holmes could headed tight
Read The Rest at
nypost.com It’s time for Jacob deGrom and Max Scherzer to...