Winona Ryder: I ‘wasn’t taking care of myself’ after Johnny Depp breakup Winona Ryder has revealed details about her high-profile heartbreak with Johnny Depp.

Following her split with “Edward Scissorhands” co-star Depp in 1993, Ryder was in immense “pain,” she revealed in a bombshell interview.

“That was my ‘Girl, Interrupted‘ real life,” Ryder, 50, dished to Harper’s Bazaar on Tuesday, comparing her former role as a psychiatric in-patient to her real-life heartbreak.

The pair dated for four years, even getting engaged before breaking it off.

“I remember Michelle [Pfieffer] being like, ‘This is going to pass.’ But I couldn’t hear it,” Ryder said of her former co-star. “I’ve never talked about it. There’s this part of me that’s very private. I have such, like, a place in my heart for those days. But for someone younger who grew up with social media, it’s hard to describe.” 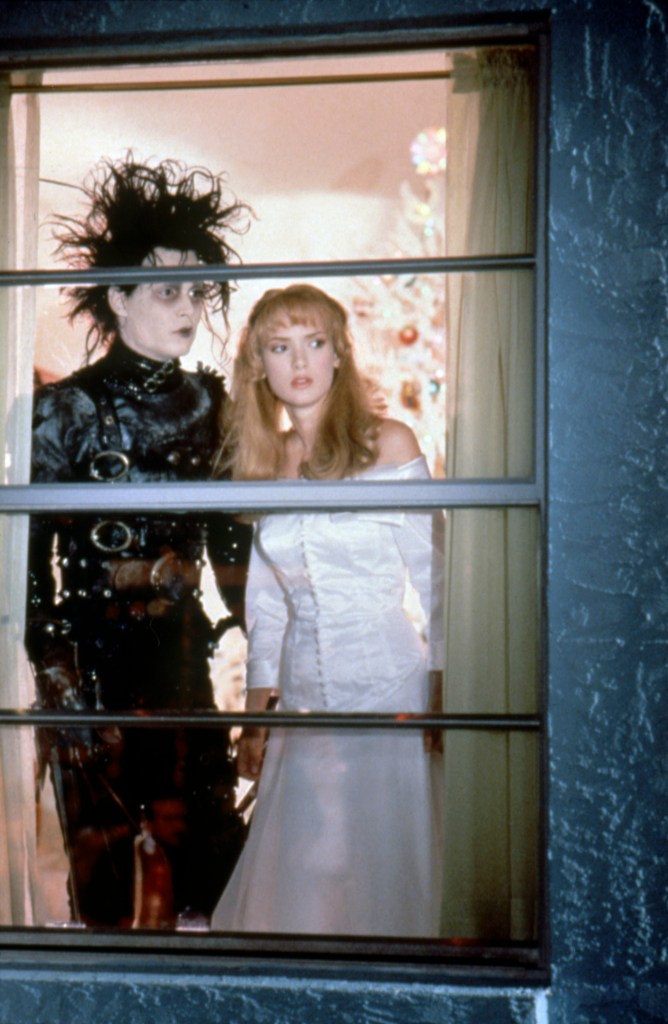 The pair starred in “Edward Scissorhands” together.Corbis via Getty Images 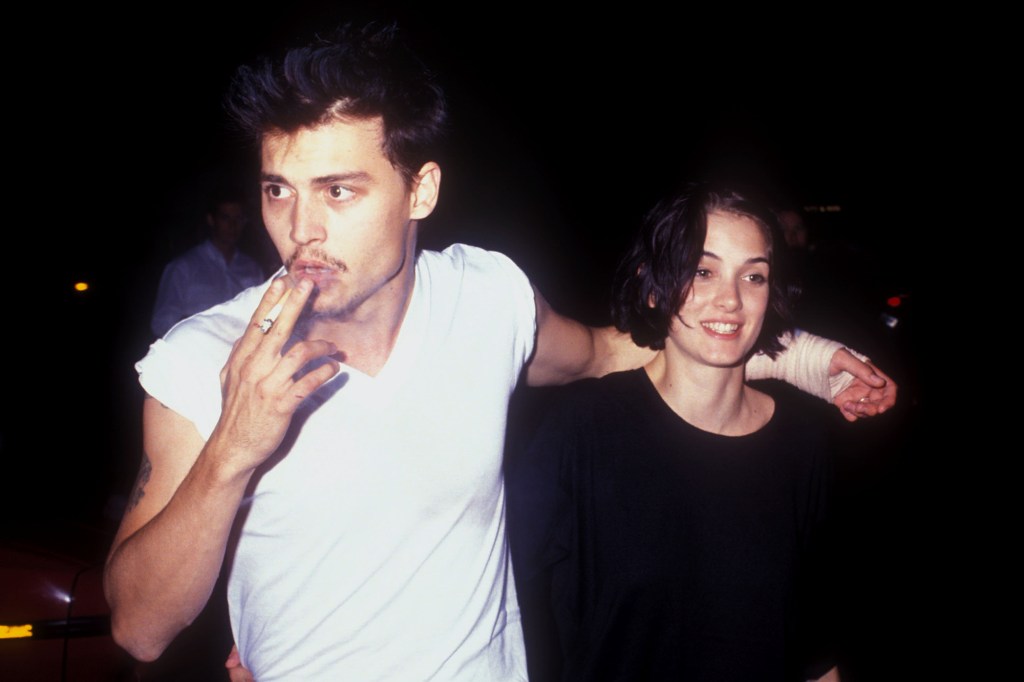 Johnny Depp and Winona Ryder dated for four years in the ’90s.WireImage

The “Stranger Things” star said she was eventually able to heal with the help of an “incredible therapist” and some self-motivation.

She recalled a time when she was playing a tortured character in “The House of Spirits” and would ask herself if she would treat this girl – her character – the same way she was treating herself.

“I would look at these fake bruises and cuts on my face [from the shoot], and I would struggle to see myself as this little girl. ‘Would you be treating this girl like you’re treating yourself?’” she said. “I remember looking at myself and saying, ‘This is what I’m doing to myself inside.’ Because I just wasn’t taking care of myself.” 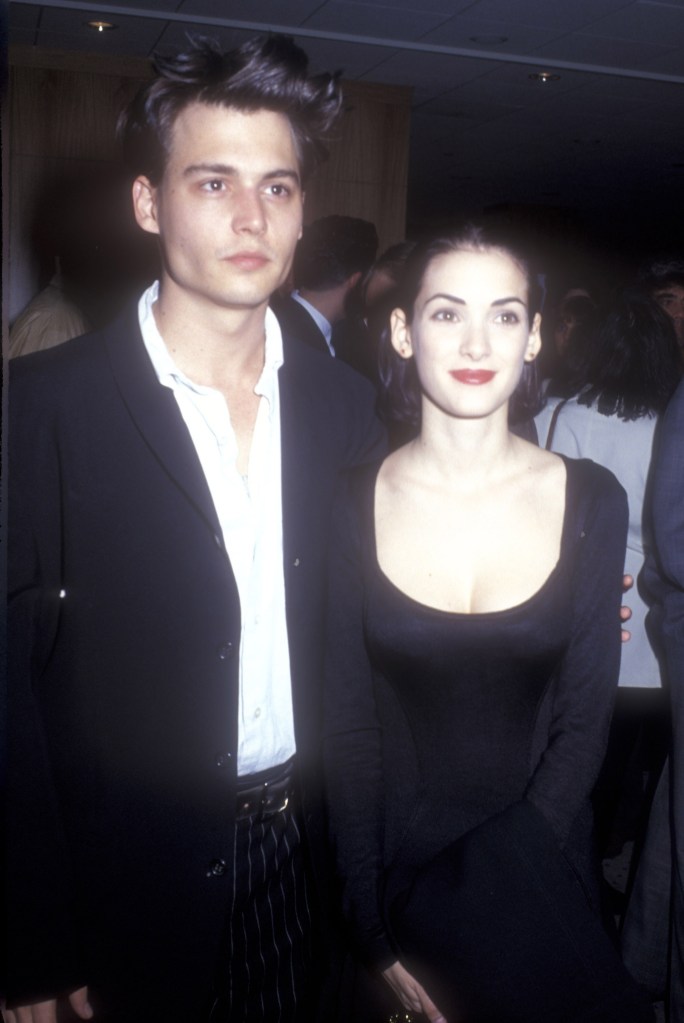 The relationship caused Ryder heartbreak that caused her to stop “taking care of” herself.WireImage

But the tipping point really came when she was arrested for shoplifting in 2001 in Beverly Hills, at which time Ryder “definitely retreated,” she said.

“It’s so interesting when you look at the early aughts. It was a kind of a cruel time. There was a lot of meanness out there,” she said. “And then I remember coming back to LA and​​​ — it was a rough time. And I didn’t know if that part of my life was over.”

At the time, she continued, she was at a place, mentally, where she “just wanted to stop,” she told Porter magazine in 2016.

“I won’t get into what happened, but it wasn’t what people think. And it wasn’t like the crime of the century!” Ryder recalled then. “But it allowed me time that I really needed, where I went back to San Francisco and got back into things that … I just had other interests, frankly.”

Yet, despite everything, she flocked to Depp’s side when he needed her most.

In 2020, Ryder defended Depp during his defamation trial against ex-wife Amber Heard in the UK, calling him a “good man” and saying she felt “very safe with him.”

On June 1 here in the United States, a Virginia jury awarded Depp $15 million in damages — further reduced to $10.35 million because of state law caps — after finding that Heard unfairly portrayed him as an abuser in a Washington Post op-ed, and in the process injured his reputation and career.

In a subsequent interview, Heard told the “Today” show’s Savannah Guthrie that she would remain firm about everything she said on the stand.

“To my dying day, I will stand by every word in my testimony,” Heard declared.

winona ryder taking myself after johnny breakup
Read The Rest at
nypost.com

Winona Ryder on split with Johnny Depp: ‘That... This is now the most expensive museum in New...