Will Michael Keaton still be Batman after ‘Batgirl’ cancellation? Michael Keaton may not be putting his Batman suit back on after all.

HBO Max shelved the 2023 film “Batgirl” — in which Keaton, 70, was set to make an appearance. The Post broke the story Tuesday that the mostly completed DC film wouldn’t hit theaters or stream on HBO Max.

However, due to the canceled movie, Keaton will possibly have a diminished role in the DC universe in upcoming projects.

The Hollywood Reporter revealed on Wednesday that his character was “at the center” of a big action sequence in “Batgirl.”

The outlet also noted how Keaton’s Batman is an important part of next year’s Ezra Miller-fronted movie “The Flash.” Sources then added that he also filmed shots for the forthcoming “Aquaman and the Lost Kingdom.”

The “Aquaman” sequel was supposed to debut before “The Flash,” thus explaining how Keaton’s iteration of Batman was central to the current DC storylines. 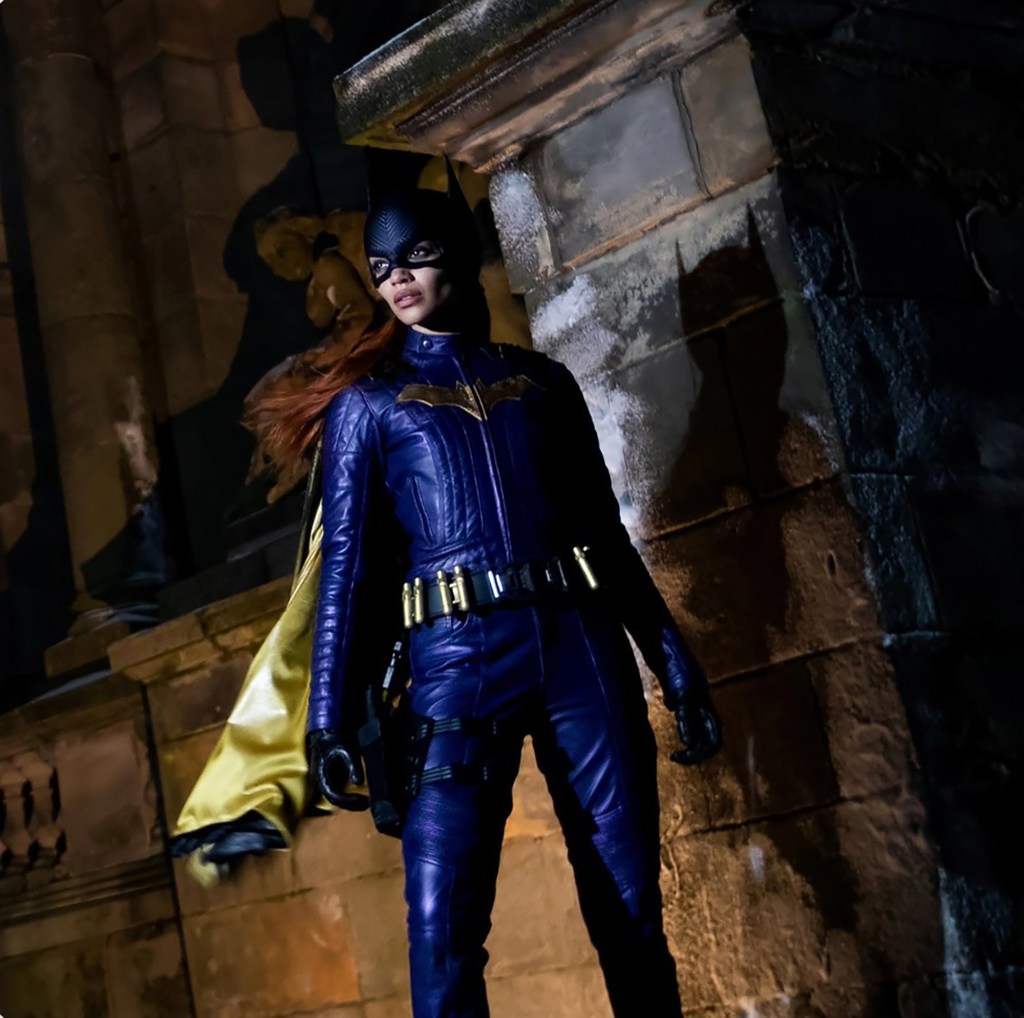 “In the Heights” star Leslie Grace was set to sport the Batgirl suit for 2023’s film of the same name.CREDIT: LESLIE GRACE/INSTAGRAM

Ben Affleck — who took over the role of Bruce Wayne/Batman in 2016’s “Batman v Superman: Dawn of Justice” and 2017’s “Justice League” — is back for the ocean-filled sequel.

The Post reported on Tuesday that test audiences were allegedly “confused” about how Keaton’s Batman fit into “Aquaman 2.”

The cast was “humiliated” by Warner Bros. when they scrapped the movie, as the stars were not given a heads-up that their multimillion-dollar project had been axed.

“They had no idea the movie was being shelved,” a film industry source told The Post Wednesday. “That’s a giant problem.”

Directors Adil El Arbi and Bilall Fallah shared a statement on social media Tuesday after reports surfaced. “We are saddened and shocked by the news. We still can’t believe it,” the pair said.

They continued: “As directors, it is critical that our work be shown to audiences, and while the film was far from finished, we wish that fans all over the world would have had the opportunity to see and embrace the final film themselves. Maybe one day they will.”