Zoë Kravitz is set to stun her audience with her upcoming thriller “Pussy Island,” and she’s happy that she didn’t change the suggestive name.

The “Batman” star, 33, is making her directorial debut with the movie and co-wrote the screenplay with E.T. Feigenbaum. The film is based on stories Kravitz has heard about rich men bringing women to remote islands for wild nights.

“The title came from that world. The title is the seed of the story,” Kravitz told the Wall Street Journal. “It represents this time where it would be acceptable for a group of men to call a place that, and the illusion that we’re out of that time now.”

The story follows Slater King (played by Channing Tatum), a tech executive who invites a cocktail waitress named Frida (Naomi Ackie) to his private island for some ill-fated fun.

The “X-Men: First Class” alum said she had penned the script before the #MeToo movement arose.

However, she explained the story gained drive because it was “born out of” the same “anger and frustration around the lack of conversation about the treatment of women, specifically in industries that have a lot of money in them, like Hollywood, the tech world, all of that.” 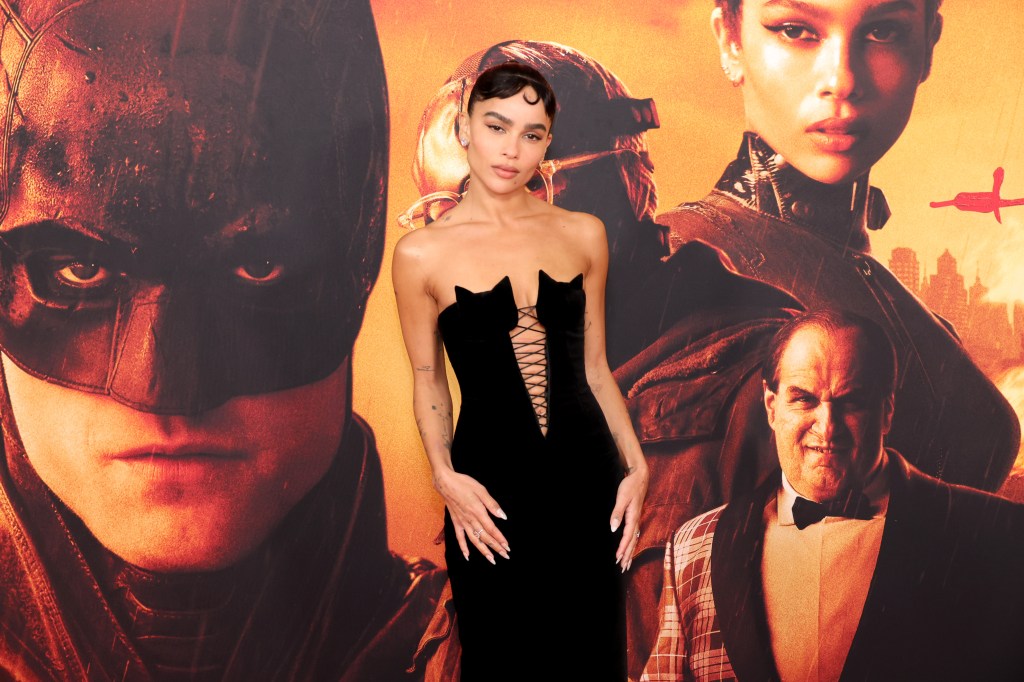 Kravitz is directing and co-writing her thriller “Pussy Island.”WireImage

Kravitz also touched upon her relationship with Tatum, 42, and what it was like to direct him in “Pussy Island.”

“When you make things with people it’s a very sacred space, and when you’re compatible with somebody creatively it often opens up other channels, because you’re kind of sharing all of yourself,” she added. “I’m really grateful that this movie has brought him into my life that way.” 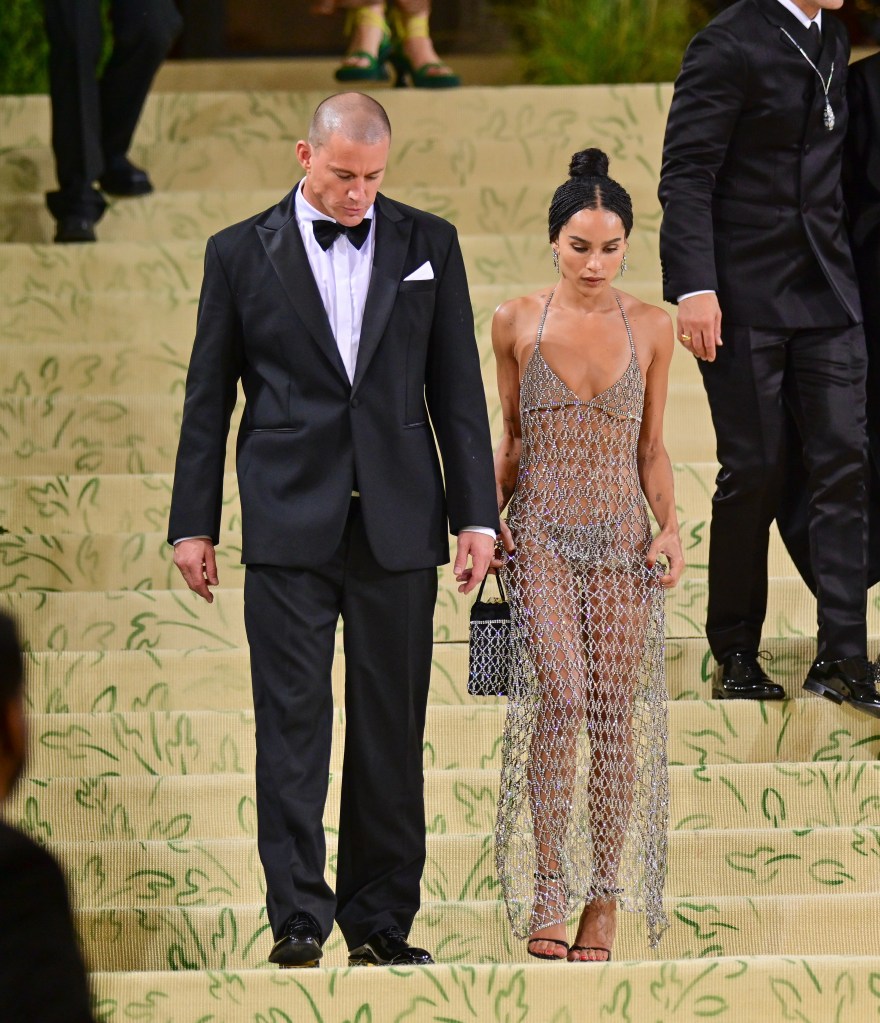 The “Magic Mike” star and the actress have been dating since August 2021.GC Images

Kravitz had never met Tatum before her film and had always kept him in mind to be cast.

“I felt, even from afar, before I knew him, that he was a feminist and that he wasn’t afraid of exploring that darkness, because he knows he’s not that,” she said. “That’s why I was drawn to him and I wanted to meet with him. And I was right.”