Why an updated ‘Titanic’ is coming back to the big screen “Titanic” is swimming back into theaters next year, almost three decades after its original premiere.

The 1997 romance drama is back on the silver screen in honor of its 25th anniversary on February 10, 2023, according to Deadline.

A remastered version of the James Cameron flick will hit cinemas in 3D 4K HDR and high-frame-rate.

Landau even showed a brief clip of the 3D interpretation at the presentation.

A separate 3D version was released in April 2012 to coincide with the 100th anniversary of the real Titanic sinking.

As one of Hollywood’s highest-grossing films, raking in over $2.2 billion, “Titanic” scored 14 Academy Award nominations and won 11 in 1998, including Best Picture and Best Director.

Leonardo DiCaprio and Kate Winslet starred as the ill-fated couple Jack Dawson and Rose DeWitt Bukater, who fall in love in 1912 aboard the infamous Titanic ship. 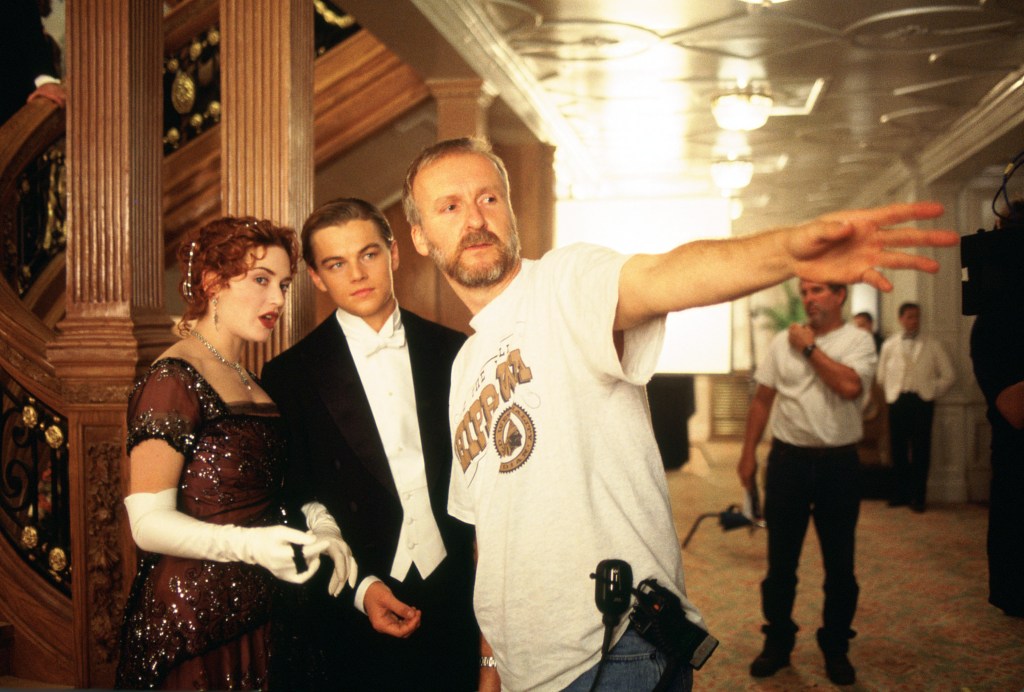 Earlier this year, a fan recut a scene from the disaster film showing Jack dancing with a black cat instead of Rose during a party in the ship’s basement with the other third-class citizens.

The parody was released by personality OwlKitty and the 2-year-old cat from Portland, Oregon has been spotted popping up in scenes from more than 50 Hollywood classics.

Other movies the feline has been in include “Home Alone,” “American Psycho” and “Harry Potter.”