We Know John Wayne Is One Of The Greatest Western Stars Of All Time. Who Else Makes The List?

Western films are notoriously full of gunfights, horse riding, Native Americans, and bandits. The Western became a popular genre in the 1900s and it’s still beloved by moviegoers today. Some of the most legendary actors of all time made their name as masters of the Western genre. These are the greatest Western actors in history.

Kirk Douglas Was A Staple Of The Genre

Kirk Douglas, born Issur Danielovitch was an actor, producer, director, and author. In February 2020 his son, Michael announced that he had passed away at 103-years-old. Throughout the 1950s and ’60s, Douglas was a major box-office star and was best known for his drama roles, especially in Western and war movies. 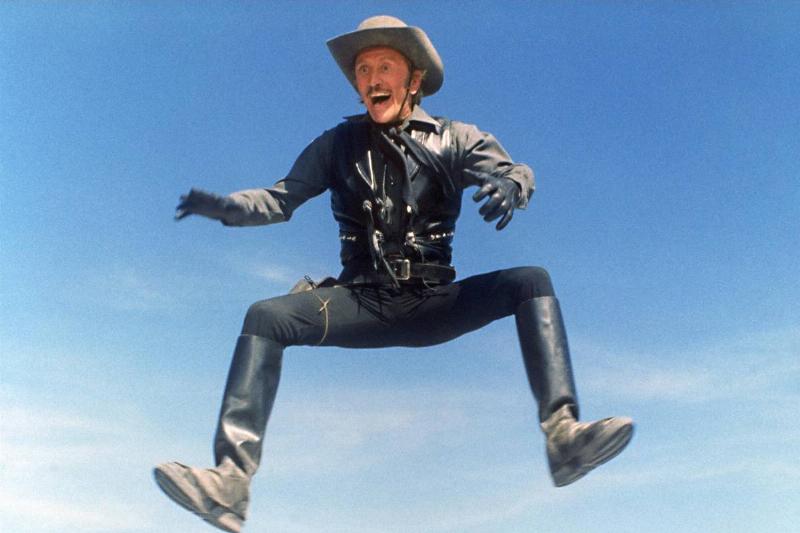 Altogether, he appeared in over 90 films including Westerns such as The Indian Fighter, Gunfight at the O.K. Corral, The Big Sky, among many others. In 1962, he also produced and acted in the film Lonely Are The Brave which went on to become a cult classic.