The star and producer of the female war epic has responded to critics and the recent #BoycottWomanKing movement.

Users across social media have been calling for fans to not buy a ticket to the film.

They believe that the film is historically inaccurate and glorifies the role that the African kingdom — the Dahomey — had in the slave trade in the 19th century.

The Oscar winner, 57, and her husband (as well as producing partner) Julius Tennon defended the flick to Variety in a recent interview.

“I agree with [director] Gina Prince-Bythewood’s saying is you’re not going to win an argument on Twitter,” Davis said. “We entered the story where the kingdom was in flux, at a crossroads.” 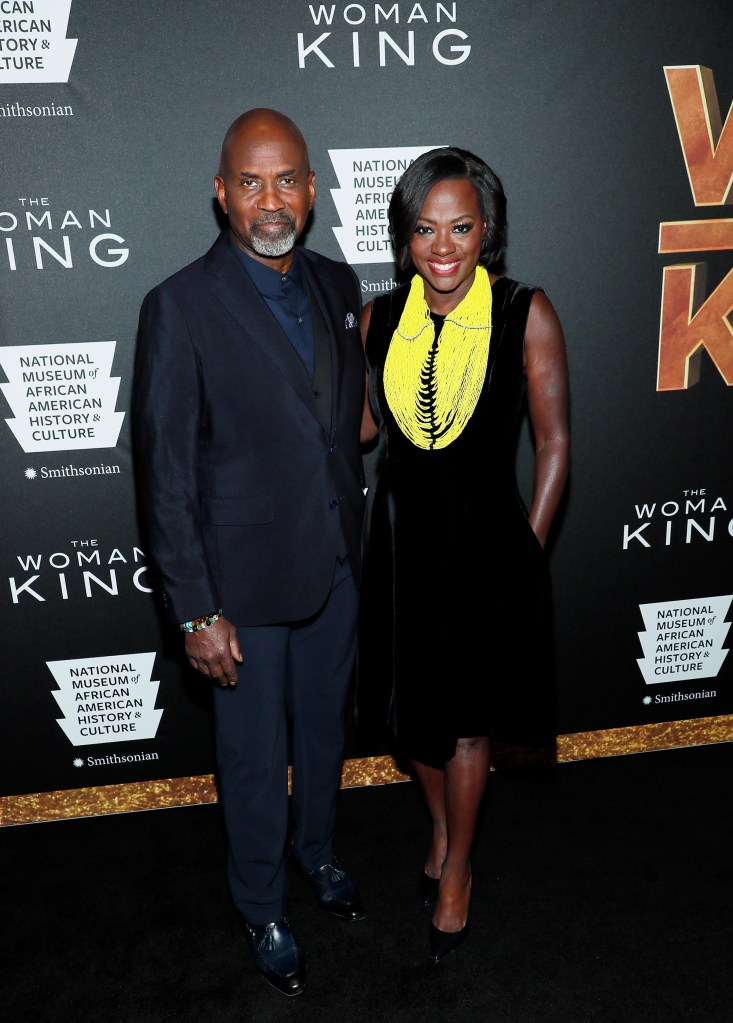 The historical drama follows Davis as a military general in Africa who trains new recruits for the king’s all-woman guard, the Agojie.

Trouble arises when a group of European traders wash up on the kingdom’s shore and make a deal with a neighboring empire, the Oyo, to purchase slaves.

The “How to Get Away with Murder” star continued, “They were looking to find some way to keep their civilization and kingdom alive. It wasn’t until the late 1800s that they were decimated. Most of the story is fictionalized. It has to be.”

Tennon chimed in and said that the film is just “to entertain people” — if it wasn’t, then it “would be a documentary.”

He also noted that if the movie didn’t enthrall viewers, then “people wouldn’t be in the theaters doing the same thing we saw this weekend.” Tennon continued, “We didn’t want to shy away from the truth. The history is massive, and there are truths on that that are there. If people want to learn more, they can investigate more.” 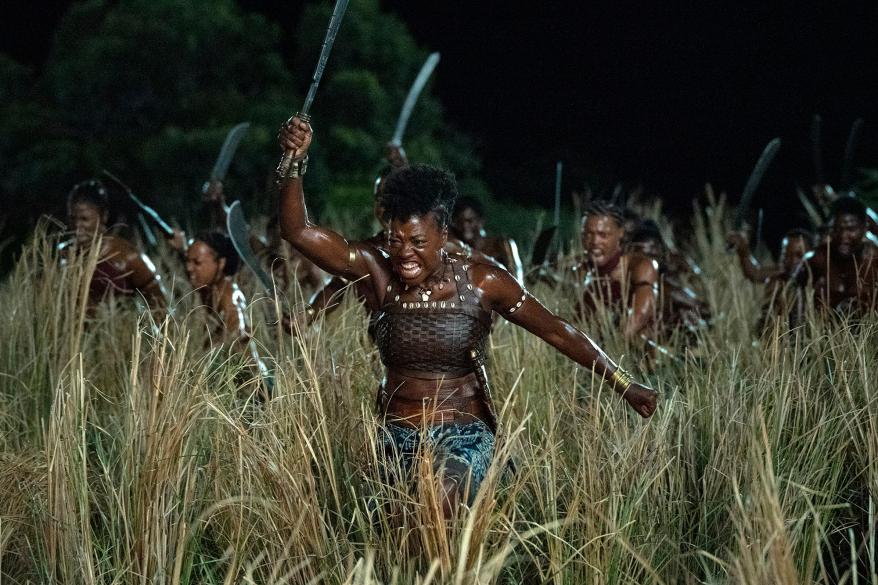 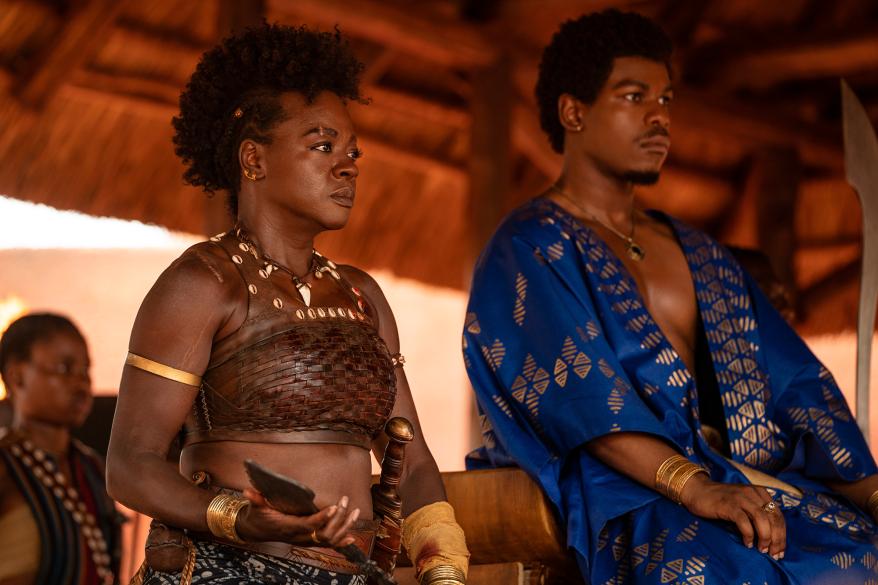 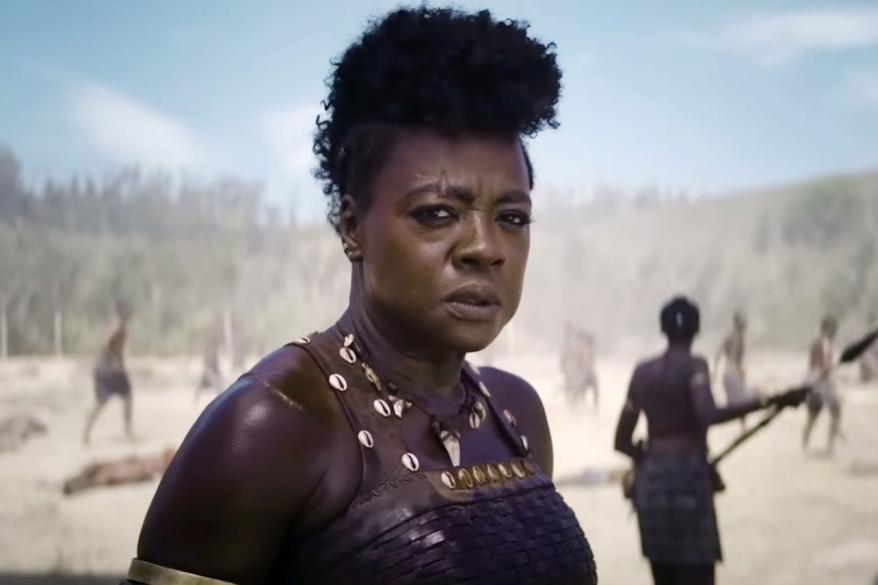 Davis also discussed the boycott during the Toronto International Film Festival on Sept. 9. “Don’t come see it, then,” she rebuked. “You’re sending a message that Black woman can’t lead a box office globally, and that you are supporting that narrative.”

The historical drama has been a box office success since its release on Sept. 16 and has raked in $19 million so far.