On Tuesday, the Minnesota cornerback ripped the Commanders on Twitter following their win over the Eagles on “Monday Night Football,” when Washington quarterback Taylor Heinicke was seen dripping in diamond chains on the team charter – much like Vikings star Kirk Cousins has done in his victory laps. 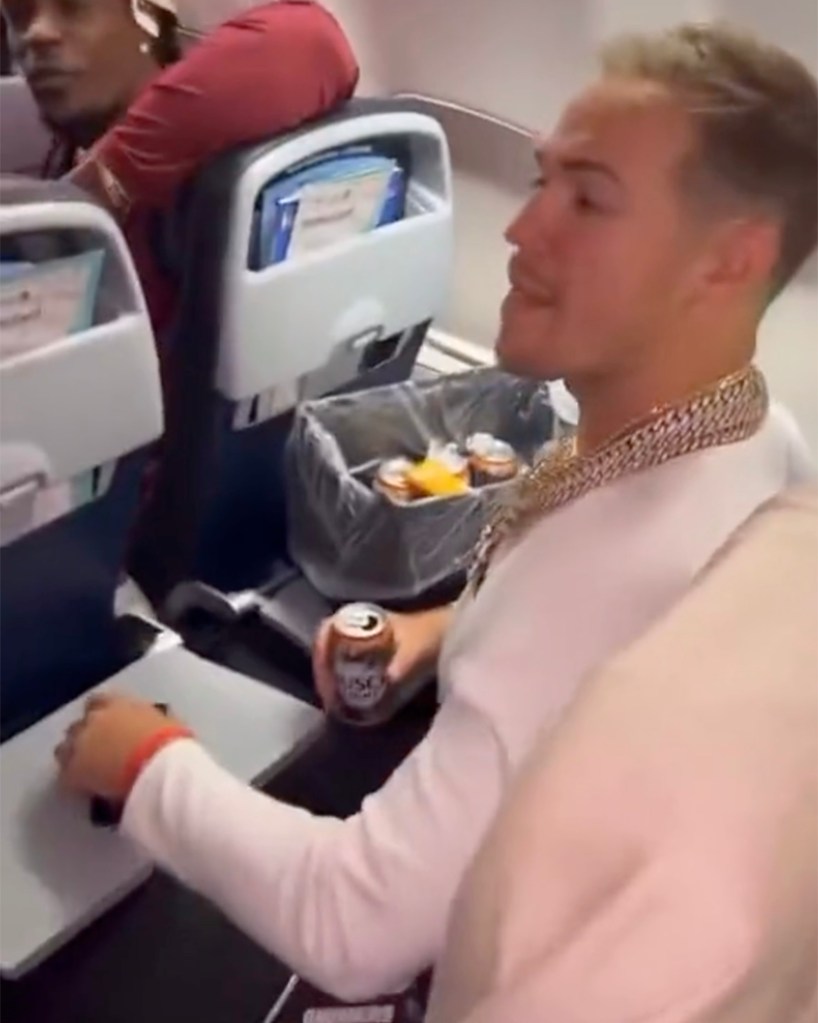 “Find your own trend!… Y’all s–t don’t even look like y’all having fun enjoying it.”

Cousins, who has helped lead the Vikings to an 8-1 start, has become a viral sensation this season, thanks in part to his postgame celebration of rocking chains on planes.

For last weekend’s celebrations, however, Minnesota cornerback Patrick Peterson took over for Cousins instead, as he helped the Vikings capture their wild overtime win against the Bills on Sunday after intercepting Buffalo quarterback Josh Allen in the endzone. 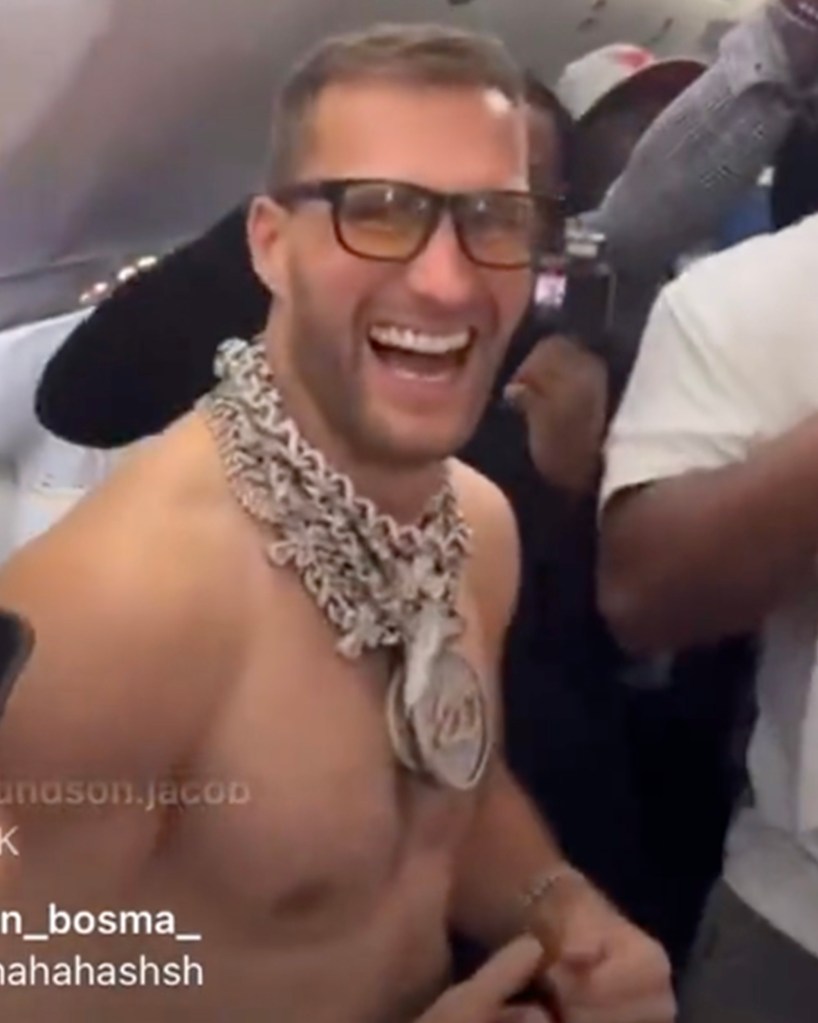 The Vikings, who are currently atop the NFC North standings, will host the 6-3 Cowboys on Sunday before facing the Patriots (5-4) on Thanksgiving night next Thursday.

As for the Commanders, who improved to 5-5 after knocking off the undefeated Eagles with a 32-21 victory in Philadelphia, they’ll visit the Texans (1-7-1) in Houston on Sunday. 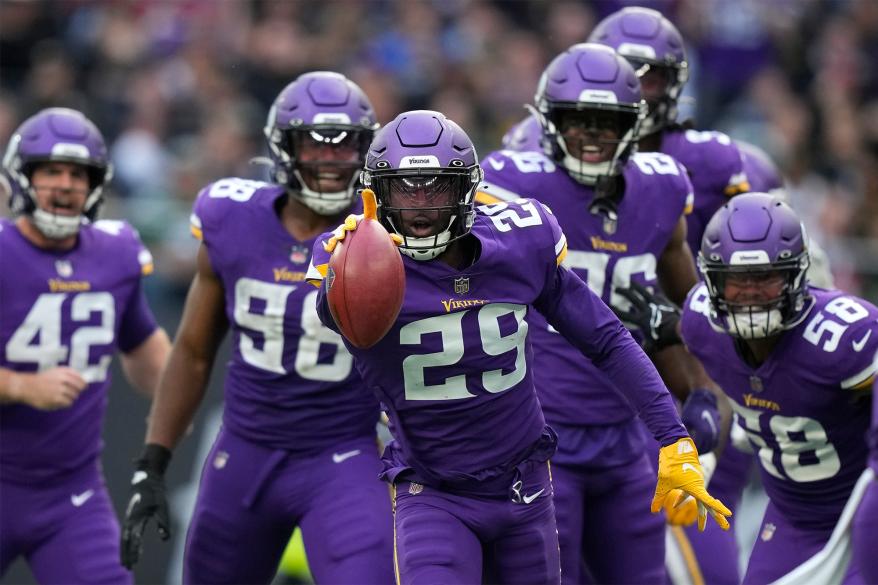 Vikings cornerback Kris Boyd (29) reacts after making a turnover against the Saints in London on Oct. 2, 2022. AP 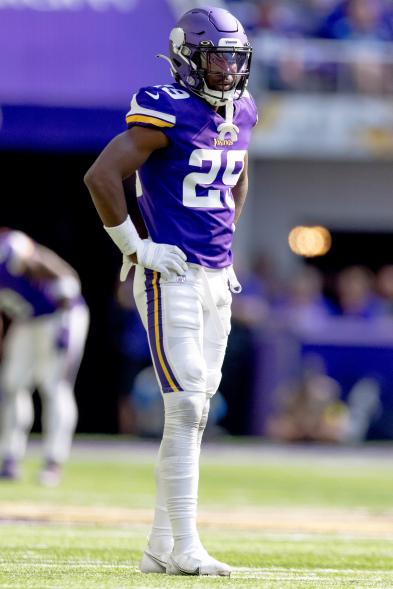 Vikings cornerback Kris Boyd in action against the Lions on Sept. 25, 2022. AP

Heinicke will get the start this weekend. Fellow Commanders quarterback Carson Wentz is also nearing a return after fracturing a finger on his right throwing hand against the Bears last month.