Our MLB betting expert is here to offer up his best Twins vs. Dodgers predictions and picks ahead of Wednesday’s finale of a two-game series slated to start at 10:10 p.m. ET.

The streaking Dodgers seek their 10th consecutive win when they look to finish off a sweep of the Twins. Los Angeles rolled to a 10-3 victory in the opener and has won 12 of its past 13 games.

Minnesota has lost back-to-back games and eight of its last 13 contests. The Twins have allowed nine or more runs four times during the stretch.

Twins vs Dodgers Predictions: The Analysis

Minnesota has lost back-to-back games and eight of its last 13 contests. The Twins have allowed nine or more runs four times during the stretch, while the Dodgers are streaking in the other direction.

The Twins have dropped their last nine games against the Dodgers. They also haven’t fared well at Dodger Stadium, compiling a 1-6 regular-season mark, not to forget losing also three games in Los Angeles during the 1965 World Series.

Can Minnesota get off the mat after being drubbed so badly? Not looking likely with all the offensive explosions the Twins’ pitching staff has served up recently. 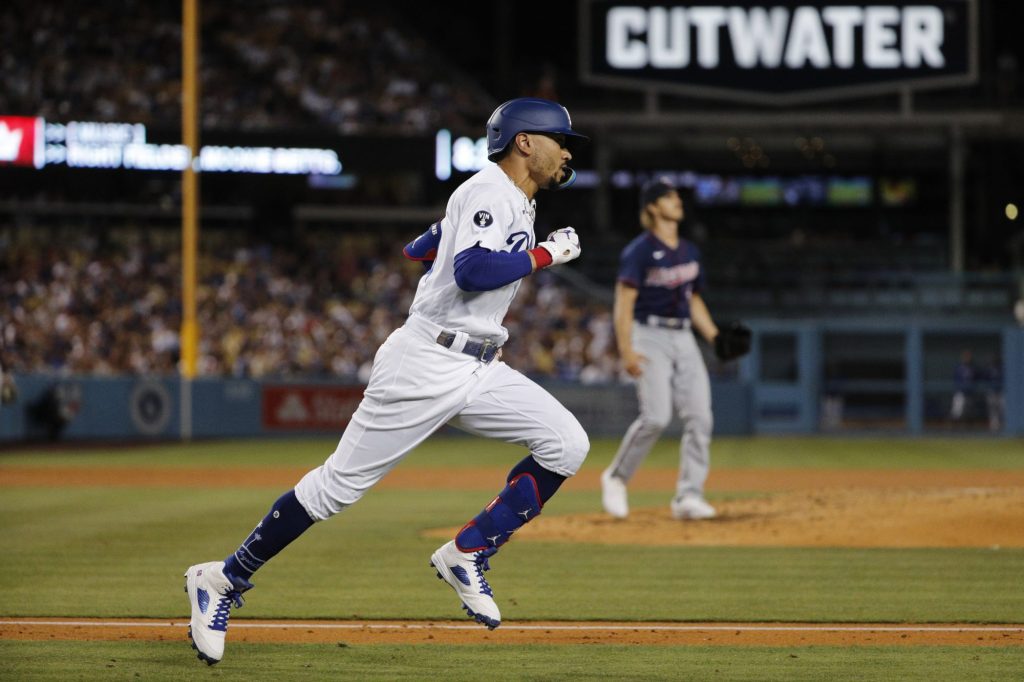 Mookie Betts runs to first after a hit for the Dodgers.Los Angeles Times via Getty Imag

Los Angeles racked up 15 hits on Tuesday, including eight doubles and one homer. The Dodgers have scored at least seven runs on six occasions during their season-best nine-game winning streak.

Max Muncy’s bat is displaying life as he homered Tuesday for the third time this month. Muncy was 2-for-5 and has seen his batting average crawl upward to .178 as last season’s elbow injury now seems to be in the past. He is 9-for-24 in August.

The Dodgers also got Justin Turner (abdominal strain) back in the lineup Tuesday and he had two hits.

Minnesota right-hander Sonny Gray gets the task of trying to limit the damage from Los Angeles hitters.

Gray (6-3, 3.19) has allowed just two runs and eight hits in 16 innings over his past three starts. He walked a season-worst five in his last outing, a no-decision against the Toronto Blue Jays. 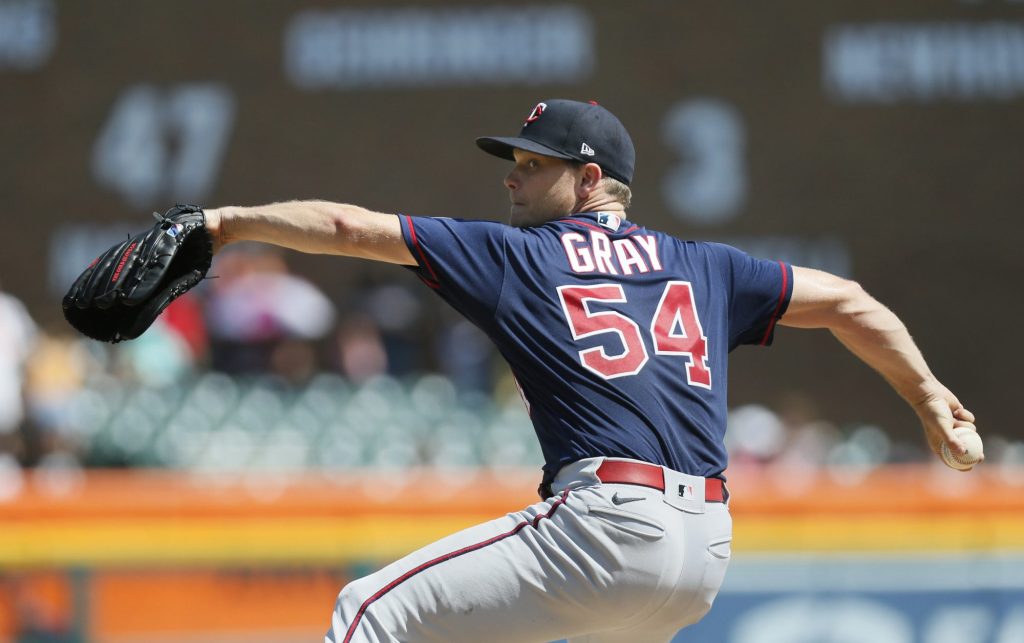 Pepiot, who turns 25 on Aug. 21, hasn’t made a major league start since allowing one run in five innings to beat the Colorado Rockies on July 5. No matter how he fares, expect the Dodgers’ offense to make sure the run projection goes over.

Our Pick: Over 9 total runs

Twins All-Star Byron Buxton clubbed his 27th homer of the season in the opener and is tied for third in the American League. He is a threat to go deep every night.

Shortstop Carlos Correa has been a disappointment from a power standpoint. The player making $35.1 million this season has just 13 homers with only one coming in the past 14 games.

Los Angeles has homer candidates all over the lineup. Not only has Muncy found his power stroke but so has Cody Bellinger, who hit two homers in Sunday’s win over the San Diego Padres and has driven in nine runs in August.

Will Smith is 8-for-15 with a homer over the past four games, Trea Turner has smacked three homers in the last 10 games and Freddie Freeman has gone 15 straight games without depositing a ball over the fence.

Freeman is 2-for-9 with five strikeouts against Muncy but look who has hit a homer against Gray: Newcomer Joey Gallo. Yes, we see Gallo (4-for-11 vs. Gray) hitting his first blast as a Dodger on Wednesday.