Tom Thibodeau defended the Knicks’ decision to hire the father of the team’s new point guard, Jalen Brunson, despite his checkered past.

Rick Brunson, who joined the Knicks in June as an assistant coach and helped them land his son in free agency in July, has faced sexual misconduct allegations in the past.

“I’ve known Rick a long time. I’m very comfortable with who he is,” Thibodeau said Tuesday, the first day of training camp. “He’s been on my staff. I’ve known him since he was in college. I feel strongly about him.”

Thibodeau, for whom Brunson was an assistant coach with the Bulls and Timberwolves, said he was unsure if the Knicks had conducted an investigation into Brunson’s past.

“That would be a question for [team president] Leon [Rose],” he said.

Thibodeau did say, however, the Knicks typically vet every new hire. Rose has not spoken to reporters since training camp last year. Brunson, who played for the Knicks from 1998-2000 during his journeyman career, was Rose’s first client in his days as an agent. 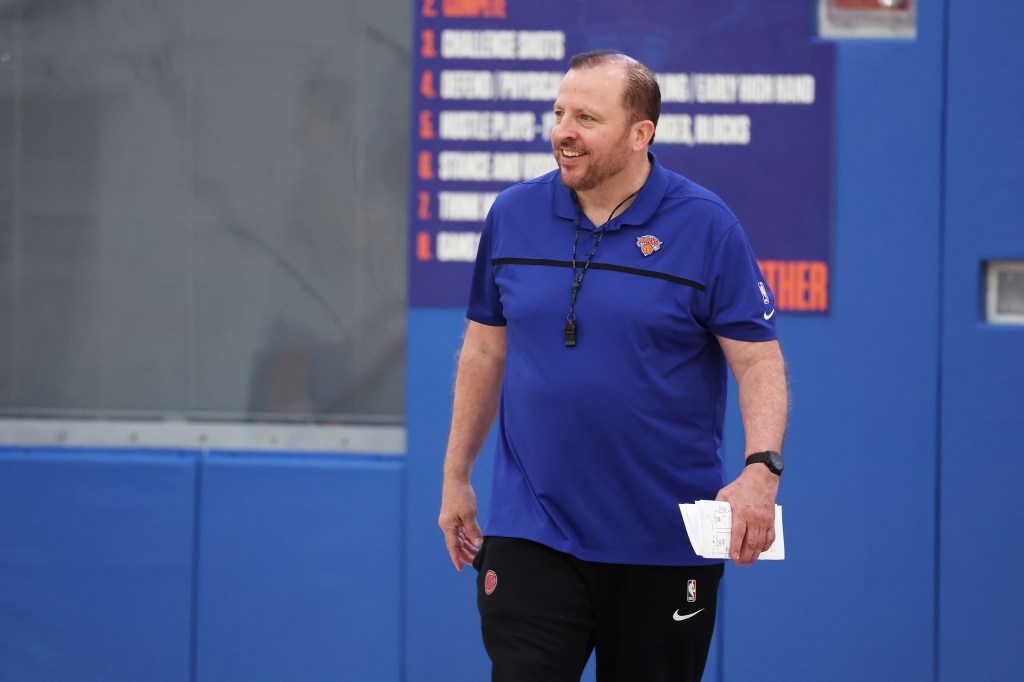 Brunson resigned from his job with the Timberwolves in 2018 after he was accused of improper conduct toward women while he was working for the franchise. Brunson’s attorney has said his client did nothing wrong. Brunson was also acquitted of charges he sexually abused a massage therapist in 2014 near Chicago. He spent the last three years as the basketball coach at Camden (N.J.) High School.

“You have to remember, he was hired in Minnesota,” Thibodeau said of Brunson. “He’s here. I’m comfortable. I know who he is.”

Brunson was a significant factor in his son’s decision to leave the Mavericks for the Knicks.

“It’s just an opportunity I couldn’t pass up,” the younger Brunson said on Monday. “It’s something you only see in movies and stuff like that.” 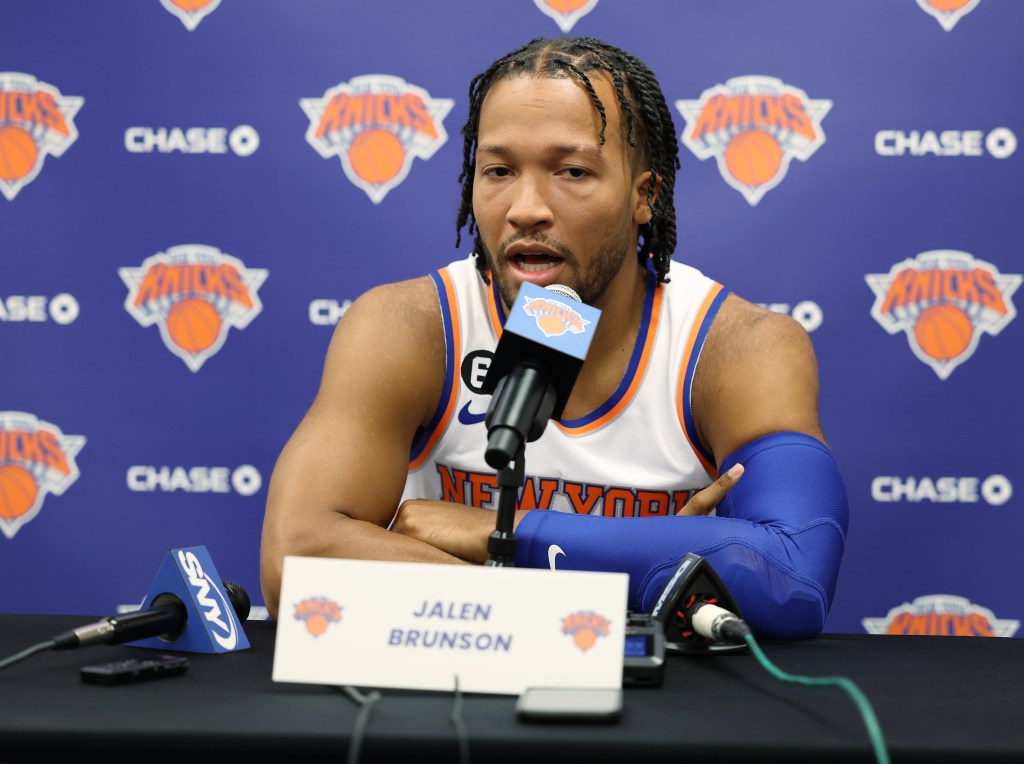 Jalen Brunson will not only fill a gaping hole at point guard for the Knicks, but also will provide immediate leadership qualities, Thibodeau believes. Brunson won’t say much, preferring to let his actions speak for him.

“The best leadership you can have is what you do each and every day. He’s the best at it,” Thibodeau said. “You could walk in here in the middle of August and you’re going to see a guy that’s working as hard as he can, doing all the right things, from getting ready to play to how he goes through his routine, to how he watches film to how he interacts with his teammates, to how he interacts with the staff.”

Thibodeau wasn’t fond of RJ Barrett’s prediction that the Knicks will “shock the world” this season.

The Knicks announced their full coaching staff Tuesday, and there was one new name of note: Former Knicks and Georgetown star Othella Harrington as an assistant coach involved in player development. The 48-year-old Harrington played for the Knicks from 2001-04.