Tom Brady is trying to figure out why he’s being fined by the NFL for something that didn’t happen.

“So I don’t know how you can get fined for something that didn’t even happen. Are they fining an intention? It’s like targeting and you missed the person you hit and they still call it targeting. I gotta figure out and understand why this is the case. This is why I wish our NFLPA was stronger.” 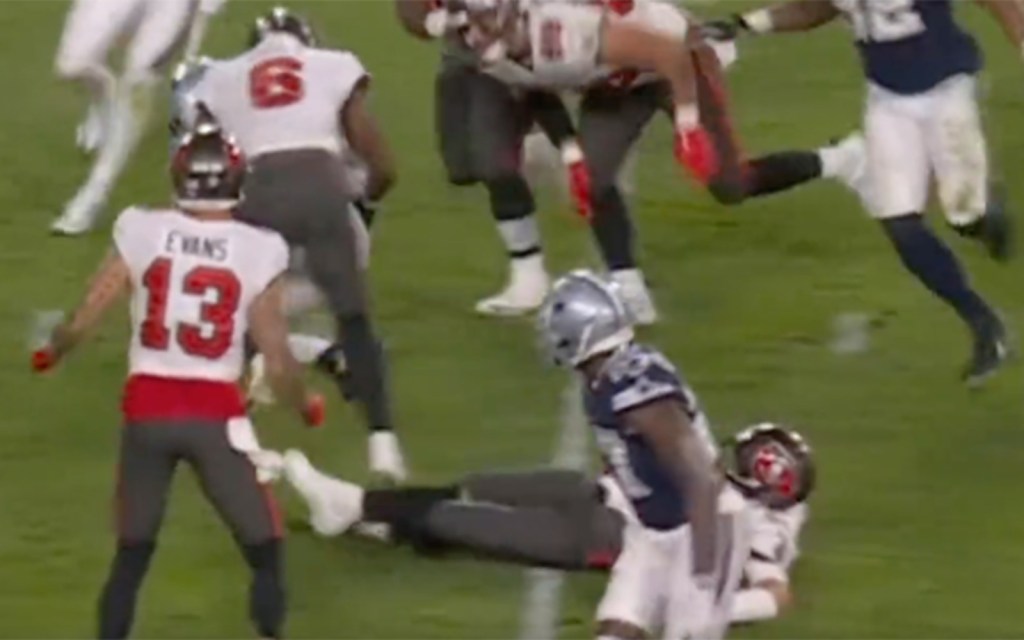 Tom Brady is appealing a fine for attempting to trip Cowboys safety Malik Hooker during a fumble return in the Buccaneers’ season-ending loss in the wild-card round. Twitter

Prior to that in the interview, the quarterback dropped a few F-bombs when his co-host, Jim Gray, said “you’re leaving everyone guessing” and asked about his playing future.

The two shared a laugh as Gray added, “I sense you’re antagonized by the question.” 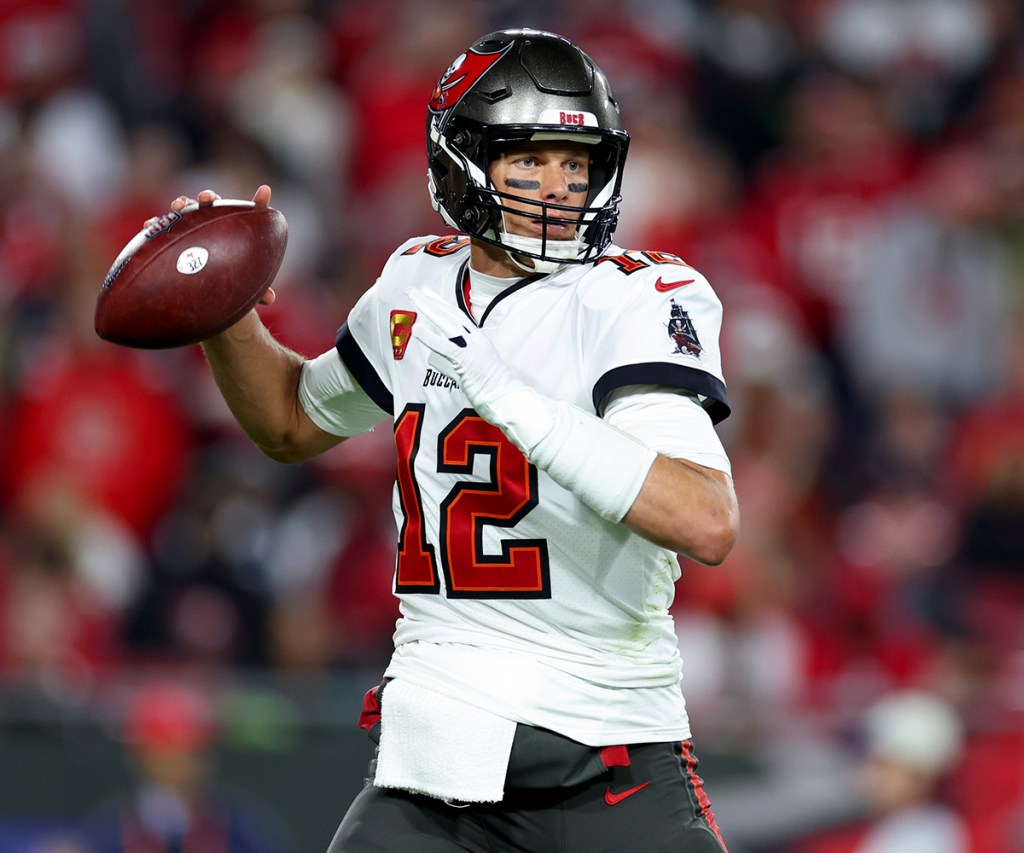 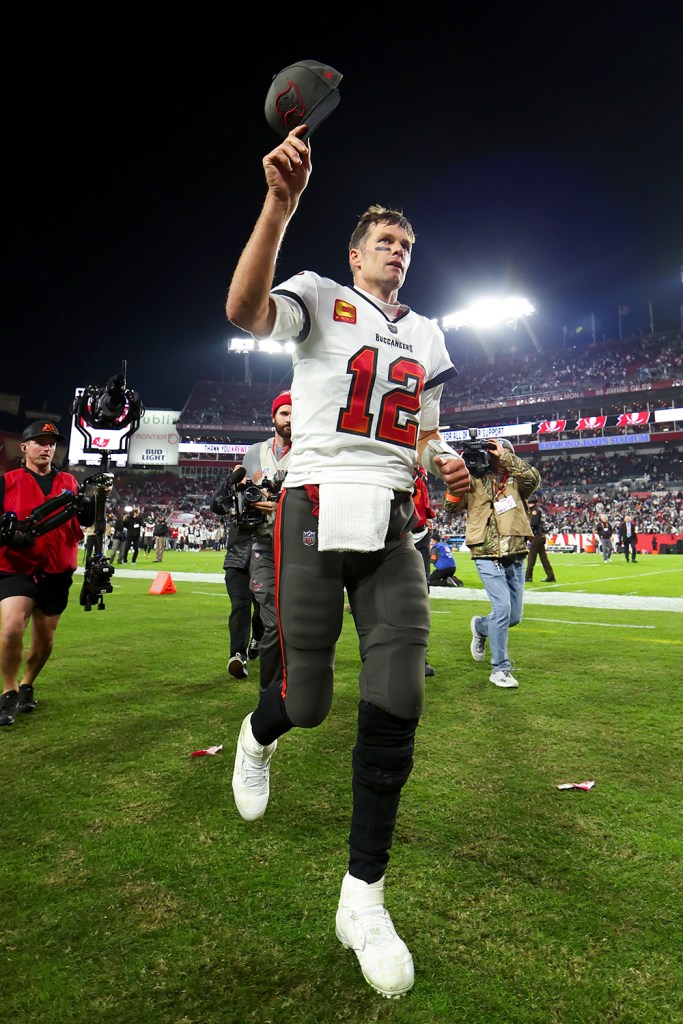 Buccaneers quarterback Tom Brady walks off the field after losing to the Cowboys in the NFC Wild Card playoff game at Raymond James Stadium on Jan. 16, 2023 in Tampa, Fla.Getty Images

Brady went on to explain that he’s spent time with his family since his 23rd season ended last week.

“I did a lot of things with my kids and family, trying to get caught up like most probably football players do at the end of a long season,” Brady said. “There’s a lot of decompression. I know we use that word a lot, but there is a real crash-landing element to all of this and doing it for as long as I have, there’s no soft landing either. It ends and it’s over. As much as you’d love for something to be a little softer on the way out, it’s just not the reality.”

Brady, who turns 46 in August, is a free agent for the second time in his career. The quarterback — who’s been linked to Dolphins, Raiders, Titans, and 49ers — could return to Tampa for a 24th NFL season, take his talents to another team or retire for good.

Earlier this week, multiple anonymous Buccaneers players expressed that they don’t believe Brady will return to Tampa Bay for a fourth season if he continues to play. Bill O’Brien back with Patriots as Tom Brady...