Three key things to watch for in Giants’ preseason opener Three things to watch for in the Giants’ preseason opener against the Patriots on Thursday night in Foxborough, Mass.:

Yes, he has a big personality, but since his arrival, it has been all business for Kayvon Thibodeaux.

At times the rookie edge rusher has dominated his camp competition, going against young stud tackles Andrew Thomas and 2022 draft classmate Evan Neal. The next challenge — a real opponent — will reveal where Thibodeaux is in what is looking to be his rapid development. 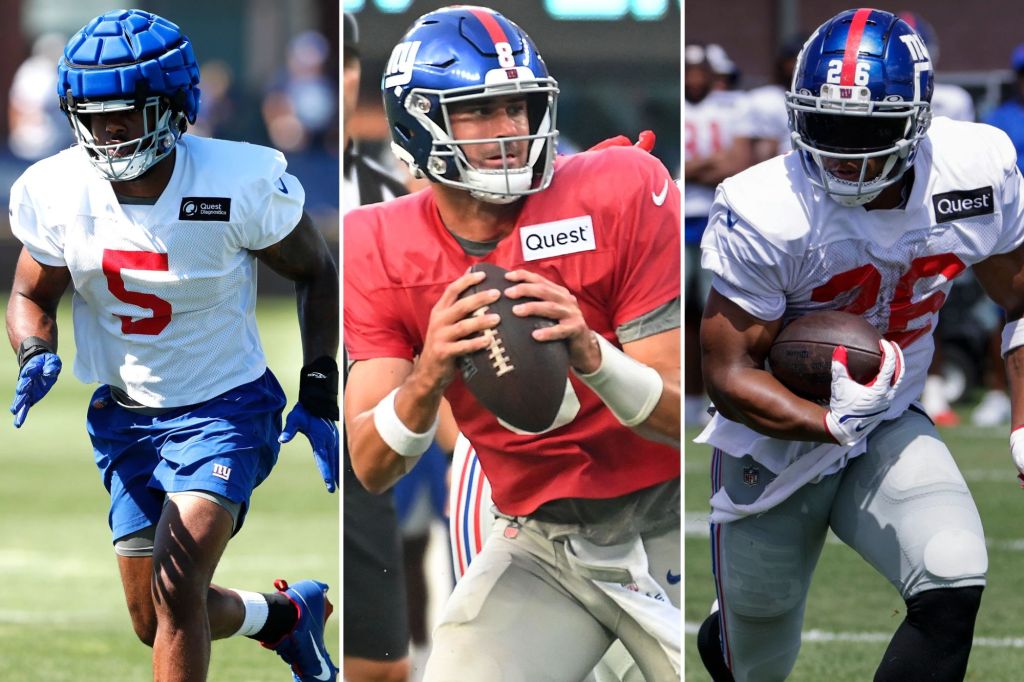 Not that he will be overused, but he will get to show if the burst he has put on display during practices this summer translates to the live-action realm. Watch for a screen pass or two mixed in before he calls it a night.

To serve and protect

Sure, we all want to see if Daniel Jones can put something together in this new offense he is learning and if he can take the starters down the field once or twice.

Of more immediate interest is how the rebuilt offensive line will operate as a unit. There were some communication breakdowns in the Blue-White scrimmage that led to leaky pass protection and that needs to get cleaned up. Why Jalen Brunson and the Knicks’ local pro-am...