Steve Martin talks retirement after 60 years: ‘This is, weirdly, it’ Legendary actor Steve Martin revealed Wednesday that he could retire after he finishes filming his show “Only Murders in the Building.”

Martin told the Hollywood Reporter that he will continue to act in the Hulu mystery-comedy alongside Selena Gomez and Martin Short, but is “not going to seek” other acting roles once the series is done.

Starting his career as a comedy writer, Martin appeared in several iconic films such as “Father of the Bride,” “Cheaper by the Dozen,” “Planes, Trains and Automobiles” and many more.

Martin has also appeared on several television shows such as “The Tonight Show,” “The Smothers Brothers Comedy Hour” and “Saturday Night Live,” which he’s hosted 15 times.

“Talent is amazing and stunning when you first encounter it, but it has to get better and have a standard that it lives by,” “SNL” creator Lorne Michaels, a very close friend to Martin, said. “You don’t worry when Steve’s on something. He’s not going to be happy until he cracks it. And even then, he’s not going to trust it.”

On top of his highly successful show — which gained 17 Emmy nominations — Martin is set to publish his 12th book and is the subject of an upcoming documentary about his life with Oscar winner Morgan Neville for Apple TV+. 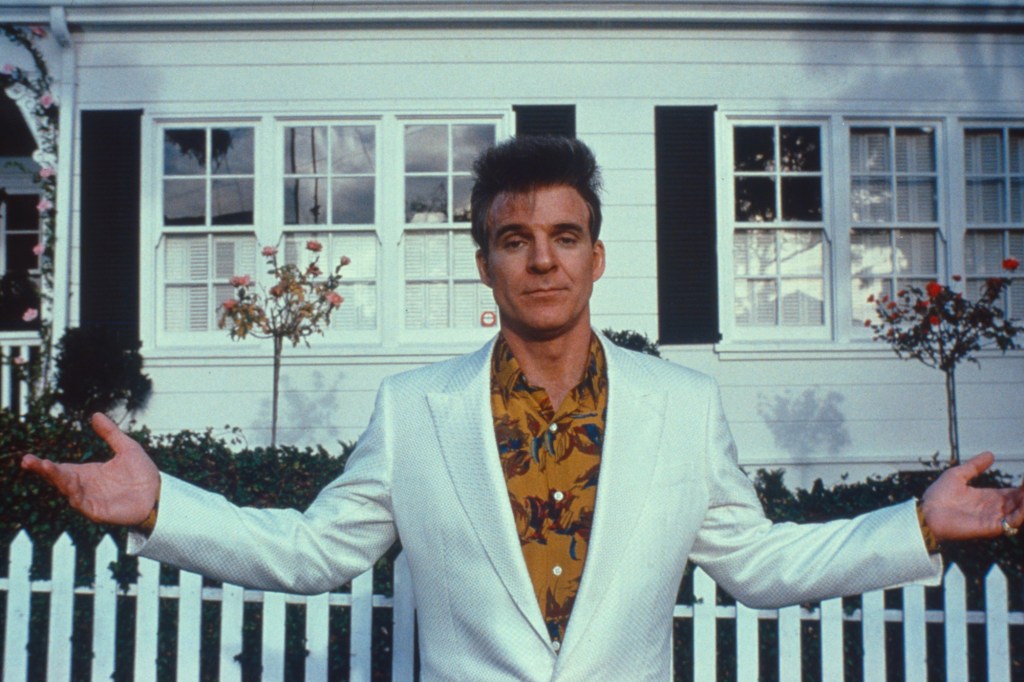 On top of his TV show, Martin is expected to publish his 12th book and star in a documentary about his life. ©Warner Bros/Courtesy Everett C 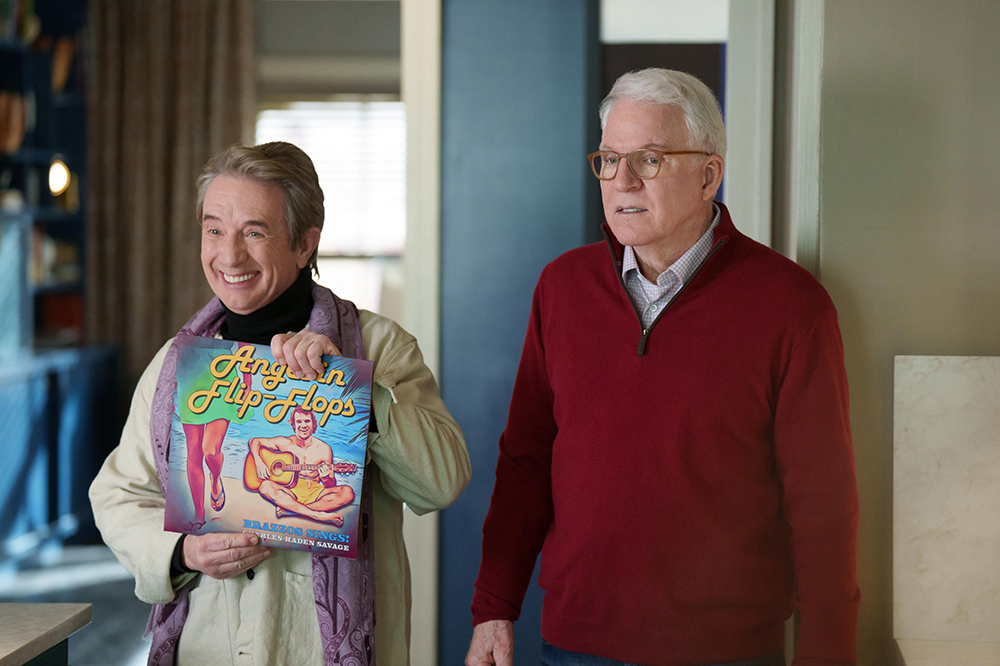 Martin Short (left) and Steve Martin in “Only Murders in the Building.”©Hulu/Courtesy Everett Collecti

Along with these projects, Martin and his “Murders” co-star Martin Short, 72, have been touring their own comedy show, “You Won’t Believe What They Look Like Today!”

“I think Steve learned the joy of collaboration,” Short said of his co-star. “All through his stand-up life, he was by himself. Now, when he has success, he can celebrate with someone. And when something bombs, he can really laugh about it — as opposed to just being alone with it.”

“There may be a natural end to that — somebody gets sick, somebody just wears out — but I wouldn’t do it without Marty,” said Martin of their show. 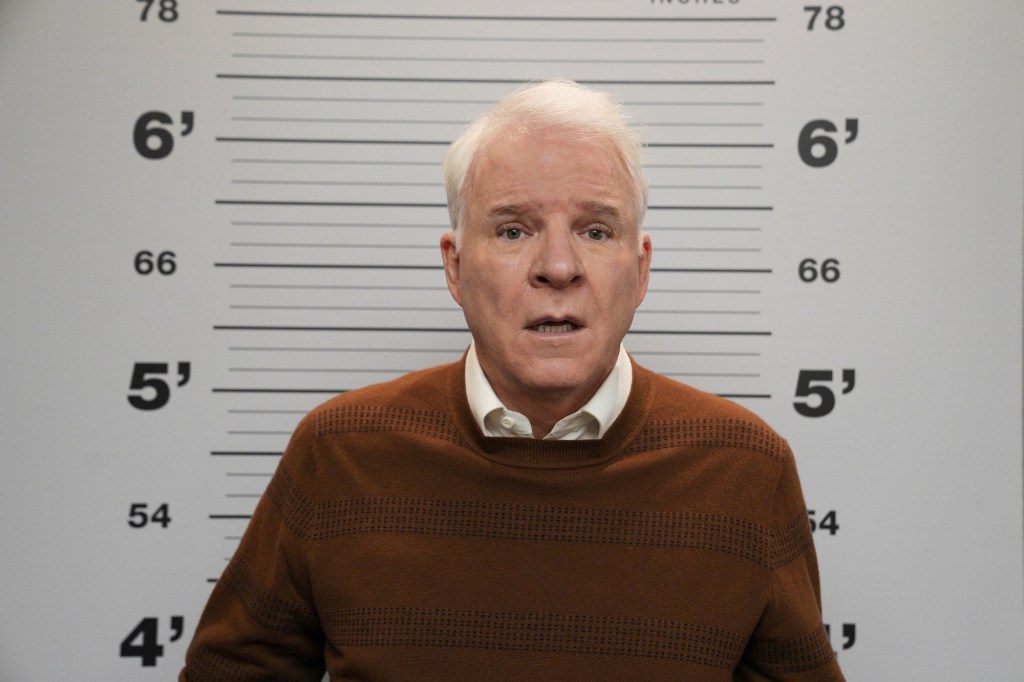 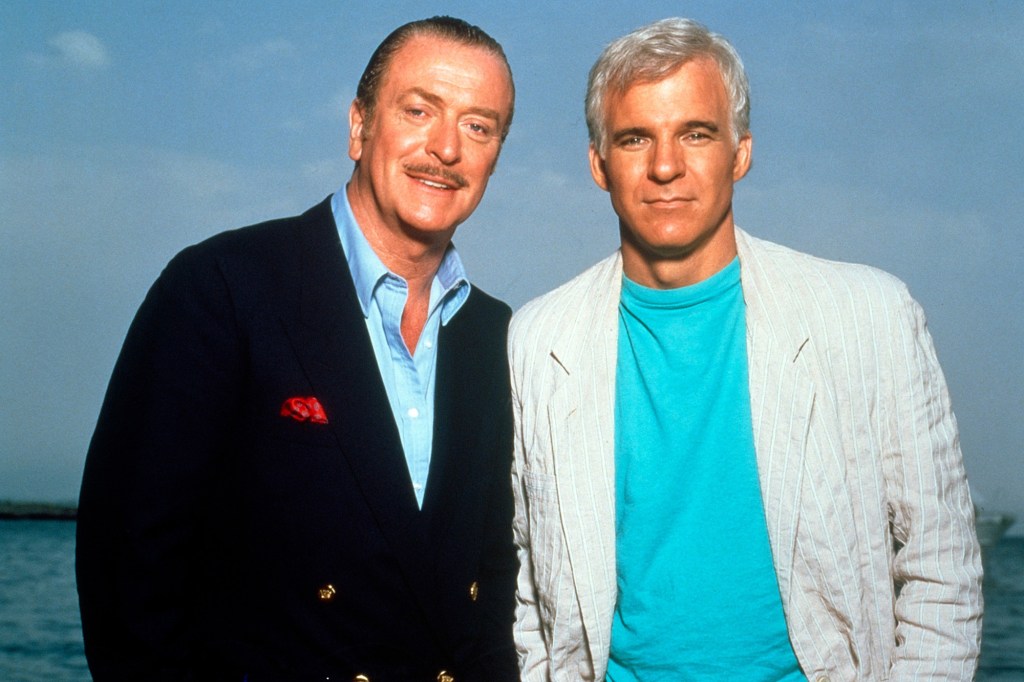 Despite the boom in his career and “Only Murders in the Building” currently streaming on Hulu, Martin realizes that there may be a point where things might slow down, especially since he’s raising a 9-year-old daughter with wife Anne Stringfield.

“I have a family life that’s really fun,” Martin said. “To film a movie now, to go someplace else to live, I’m not willing to do that anymore. I can’t disappear for three months.

“My wife keeps saying, ‘You always say you’re going to retire and then you always come up with something,’” he added. “I’m really not interested in retiring. I’m not. But I would just work a little less. Maybe.”