Award-winning “Squid Game” star O Yeong-su has been indicted on charges of sexual misconduct in Korea.

The 78-year-old was released without detention after being accused of inappropriately touching a woman’s body in 2017, AFP reported.

The woman originally filed a complaint against Yeong-su in December 2021. While the case was closed by police this past April, it was reopened after the alleged victim asked for it to be investigated further.

Yeong-su denied the allegations when he was questioned by authorities, according to the local Yonhap news agency.

The actor — who won a Best Supporting Actor Golden Globe for his breakout role as Oh Il-nam in the Netflix hit — has released a statement about the allegations.

“I just held her hand to guide the way around the lake,” O told Korean news broadcaster JTBC. “I apologized because [the person] said she wouldn’t make a fuss about it but it doesn’t mean that I admit the charges.” 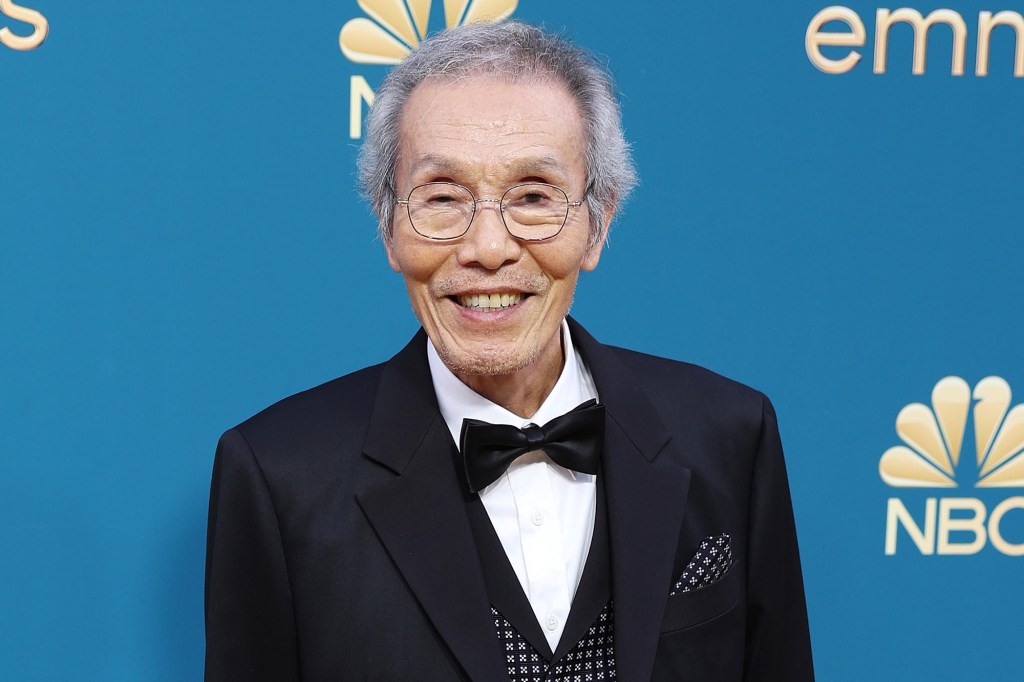 O Yeong-su won a Golden Globe for his role on the Netflix smash megahit.Los Angeles Times via Getty Imag 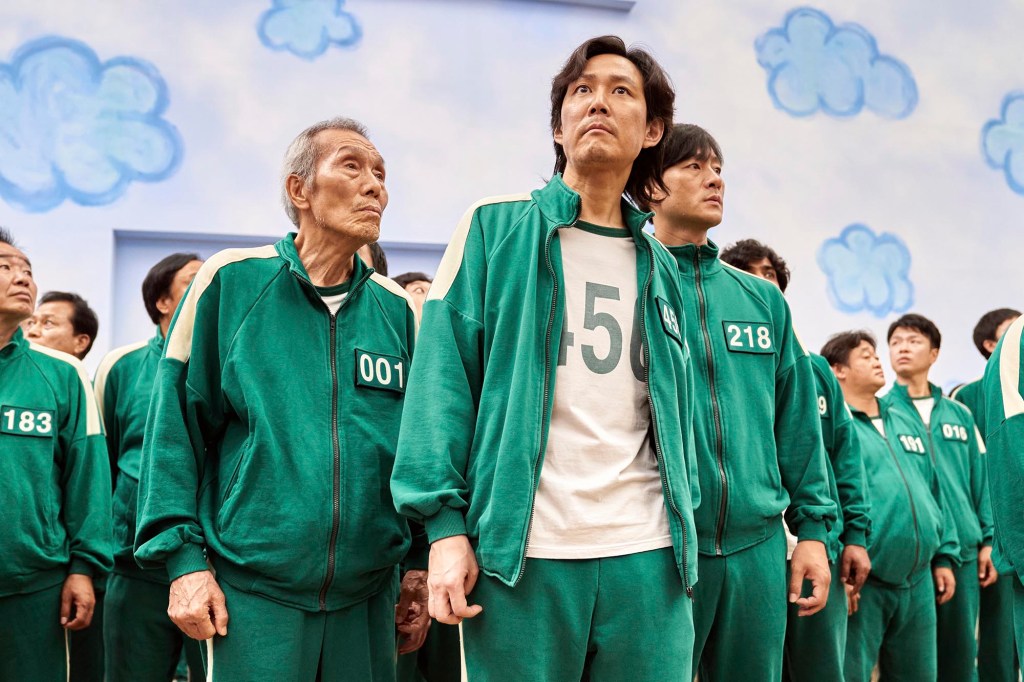 An official from the Suwon District Prosecutor’s Office told AFP that everything reported by local media about the veteran actor of more than 50 years “is not factually incorrect.”

The Korean ministry of culture also recently pulled a government TV commercial featuring Yeong-su off air after the indictment.

Meanwhile, the streamer’s highly popular survival drama is coming back for season two in the future.

Writer and director Hwang Dong-hyuk confirmed the news in an interview with the Associated Press last year.

Hwang said, “There’s been so much pressure, so much demand and so much love for a second season. So I almost feel like you leave us no choice!” Why US is a live underdog vs. favored England... Hollywood Blacklist Launched 75 Years Ago At...