Social media’s infamous swinging Mormon has a new boyfriend — and, no, it’s not the mystery man who broke-up her open marriage.

Influencer Taylor Frankie Paul — popular among a faction of the app dubbed “MomTok” — posted the now-viral clip on TikTok last week, lip-syncing along to Young M.A.’s “Beatbox Freestyle,” in which her new beau, Dakota Mortensen, slides into frame, stroking his beard suggestively towards the camera.

The 28-year-old mom-of-two posted the video after a fan left the comment, “Where’s the guy you cheated with…” on one of Paul’s previous videos.

That man — whose identity remains a secret — was nowhere to be seen. All fans know is that Paul broke the spouse-swapping agreement with her now-estranged husband, Tate, which allowed them to trade partners with their Utah friends, but never “go all the way.” 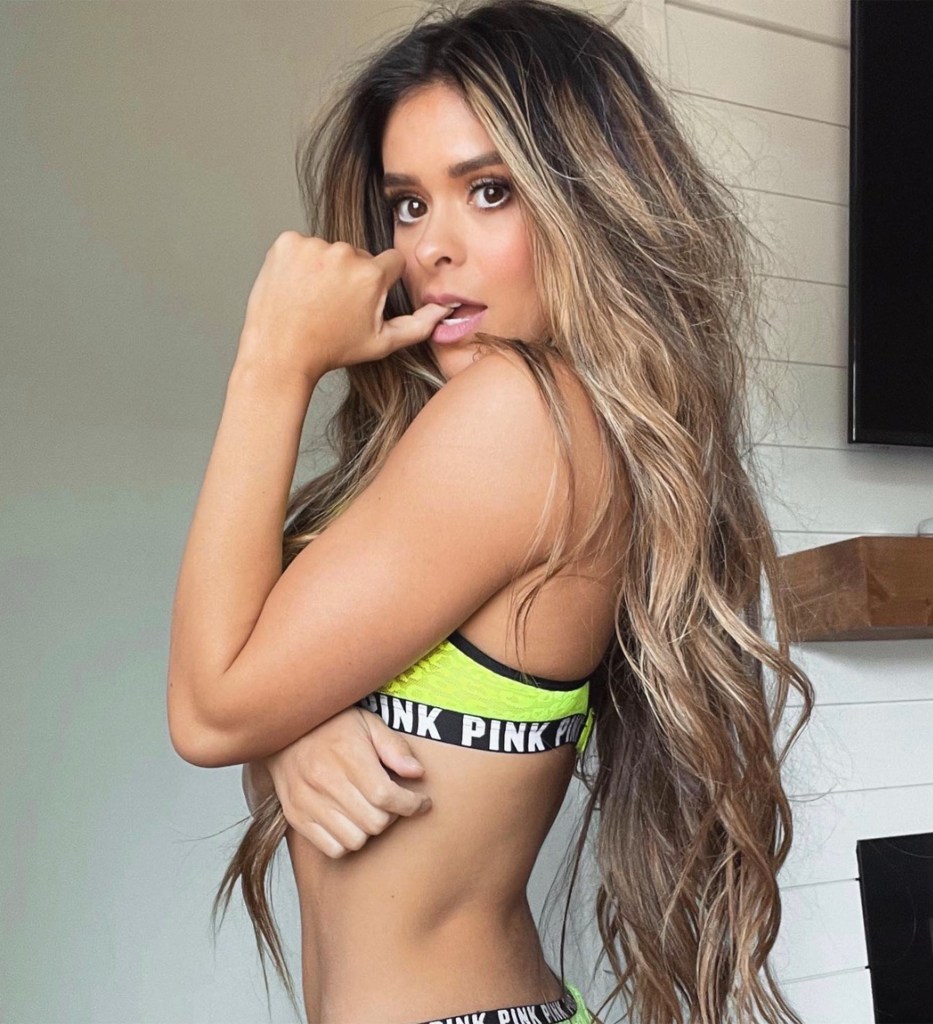 Taylor Frankie Paul is a popular personality associated with the “MomTok” trend.taylorfrankiepaul/Instagram

“I will not be sharing this one,” she joked about Mortensen in the clip that has over 4.9 million views.

Paul and Tate shocked the internet when she told fans that the couple would be ending their marriage because of her overstepping the boundary.

“The whole group was intimate with each other,” Paul revealed of their “soft-swinging” lifestyle on a TikTok livestream.

She went on to admit to actually “going all the way” with one person in the friend group, as outlined by Distractify, without approval from either spouse, which was supposedly against the rules. Yet, after revealing her — and the other’s — secret, she said she felt “free.”

On May 20, Paul alluded that her marriage wasn’t doing too hot in a cryptic video that suggested she’d soon be a single parent.

“My entire life falling apart,” read text over a video in which the soon-to-be divorcee is seen packing moving boxes. “And I can’t even speak on why … without bringing them all down with me,” she added to the footage.

In a follow-up clip posted on the same day, Paul swings a set of keys at the camera amid an empty home.

“In my twenties, getting divorced, started therapy, living on my own for the first time ever along with two kids,” she wrote — which attracted 11.6 million viewers.

Paul and Tate share custody of their young daughter, Indy, and son, Ocean.

“Soft-swapping” — or “soft-swinging” went viral on TikTok in June, as Paul, and others opened up about the previously hush-hush lifestyle.

Despite the church’s notoriously strict traditions, Mormons have increasingly gone public with their taboo sexual exploits, including one Mormon mom who revealed her successful career on OnlyFans car earlier this week.