Dr. Jordan Peterson — who was called out for shaming the newest “Sports Illustrated” Swimsuit Issue cover model Yumi Nu in controversial tweets on Monday — has bailed on Twitter.

The University of Toronto professor announced he was leaving on the social media platform, where he boasts almost three million followers — just hours after the uproar. 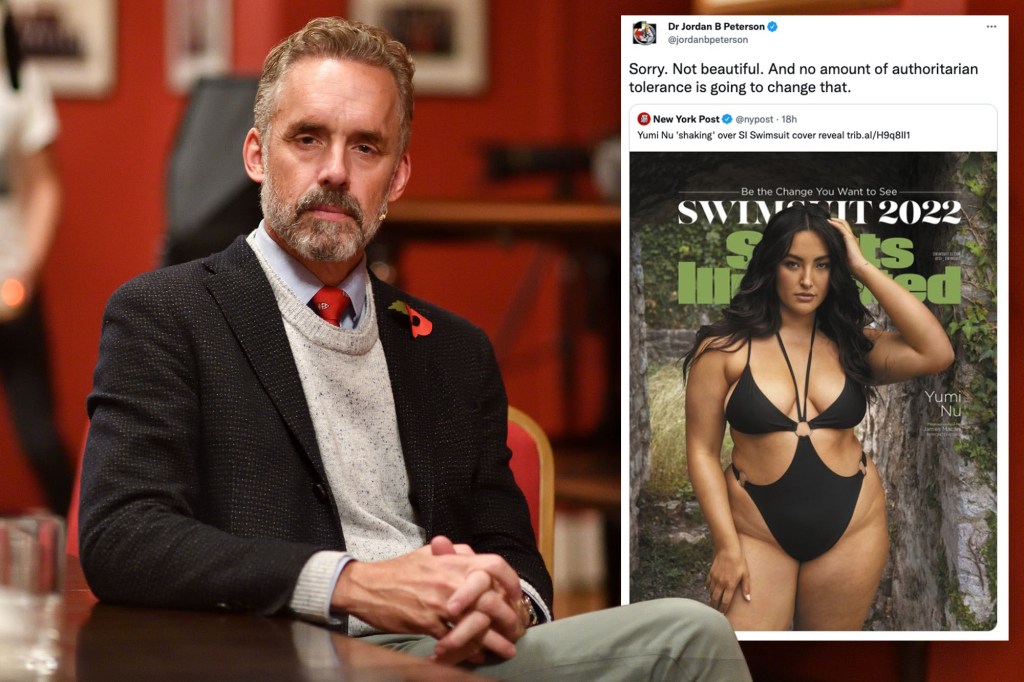 While his account is still active, the 59-year-old wrote he will be “departing” the Twitterverse following the backlash he got for hating on Nu’s magazine photo shoot.

“The endless flood of vicious insult is really not something that can be experienced anywhere else,” the “12 Rules for Life: An Antidote to Chaos” author tweeted Monday night. “I like to follow the people I know but I think the incentive structure of the platform makes it intrinsically and dangerously insane.”

While his account is still active, Peter said he’s instructed his staff to keep him off social media.

“I told my staff to change my password, to keep me from temptation and am departing once again,” he added. “If I have something to say I’ll write an article or make a video. If the issue is not important enough to justify that then perhaps it would be best to just let it go.”

In his last tweet, Peterson concluded that he plans “to write an article on the technical reasons that Twitter is maddening us all very soon. Bye for now.”

So I told my staff to change my password, to keep me from temptation, and am departing once again. If I have something to say I'll write an article or make a video. If the issue is not important enough to justify that then perhaps it would be best to just let it go. https://t.co/5MC7LxlOLj

On Monday, fans came at Peterson after he quote-tweeted The Post’s story on Nu’s cover debut, penning, “Sorry. Not beautiful. And no amount of authoritarian tolerance is going to change that.”

“’Authoritarian’? Chunky women on magazine covers? You sound like a parody of you,” one Twitter user responded to the Canadian native.

“It’s a conscious progressive attempt to manipulate & retool the notion of beauty, reliant on the idiot philosophy that such preferences are learned & properly changed by those who know better,” the father of two shot back, alongside two articles about scientific studies on attractiveness. “But don’t let the facts stop you,” he said.

Other users were unhappy with his comments and told him to immerse himself in the history of beauty standards. 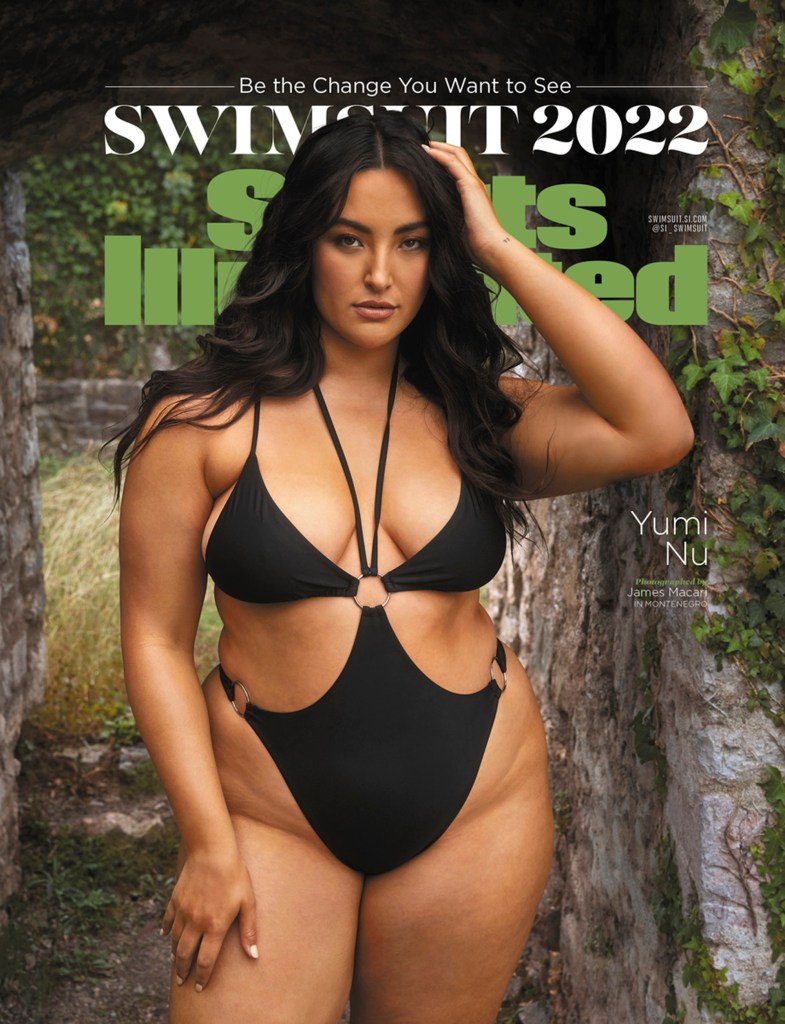 Nu graced the cover of Sports Illustrated’s Swimsuit issue, out on newsstands on May 19.James Macari/SPORTS ILLUSTRATED

“Standards of beauty change over time. Plus you posted two studies that don’t substantiate your point,” one commenter explained.

“He’s always been a parody of an ‘intellectual’ psychologist, dummies,” another said. The Rangers’ decision to clean house and give...