Shaquille O’Neal revealed a stunning weight loss that was apparently fueled by his “NBA on TNT” co-host, Charles Barkley.

“I like to create crazy motivation,” O’Neal said during a Tuesday appearance on Logan Paul’s “Impaulsive” podcast. “I was looking at myself and I had that Charles Barkley retirement body.

“I didn’t want my stomach to be over the belt anymore. So I was just like, ‘Let me go ahead and get slim.’ After that [picture] went viral, now I’ve got to live up to it,” he continued, referencing a now-viral video clip posted on Instagram last month that featured his abs.

O’Neal added that he “wants to become a sex symbol.” 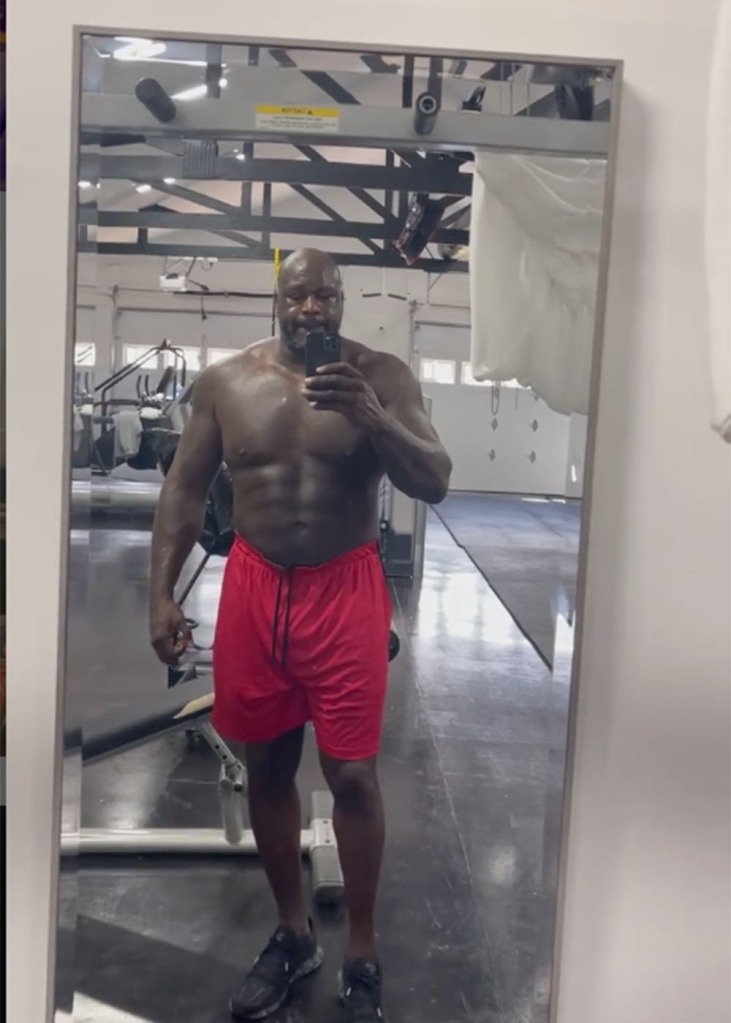 Shaquille O’Neal shows off his abs in a shirtless video on Instagram on Sept. 17, 2022. Instagram/Shaquille O'Neal 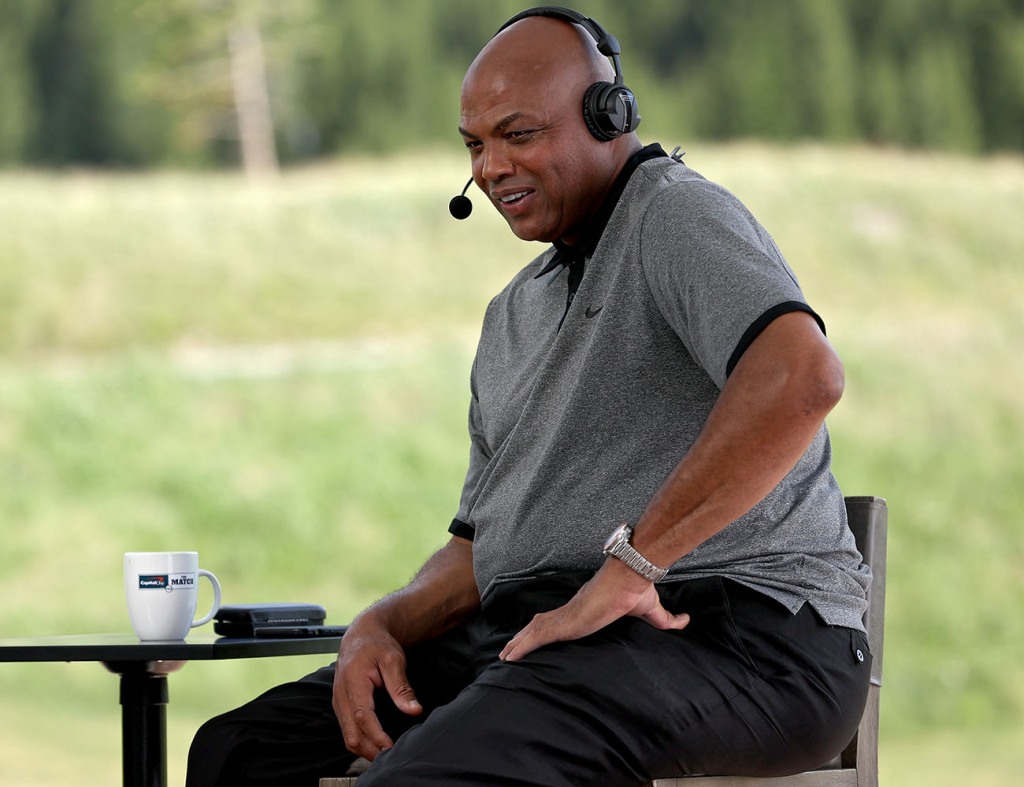 Charles Barkley during Capital One’s The Match at The Reserve at Moonlight Basin on July 06, 2021, in Big Sky, Montana. Getty Images for The Match 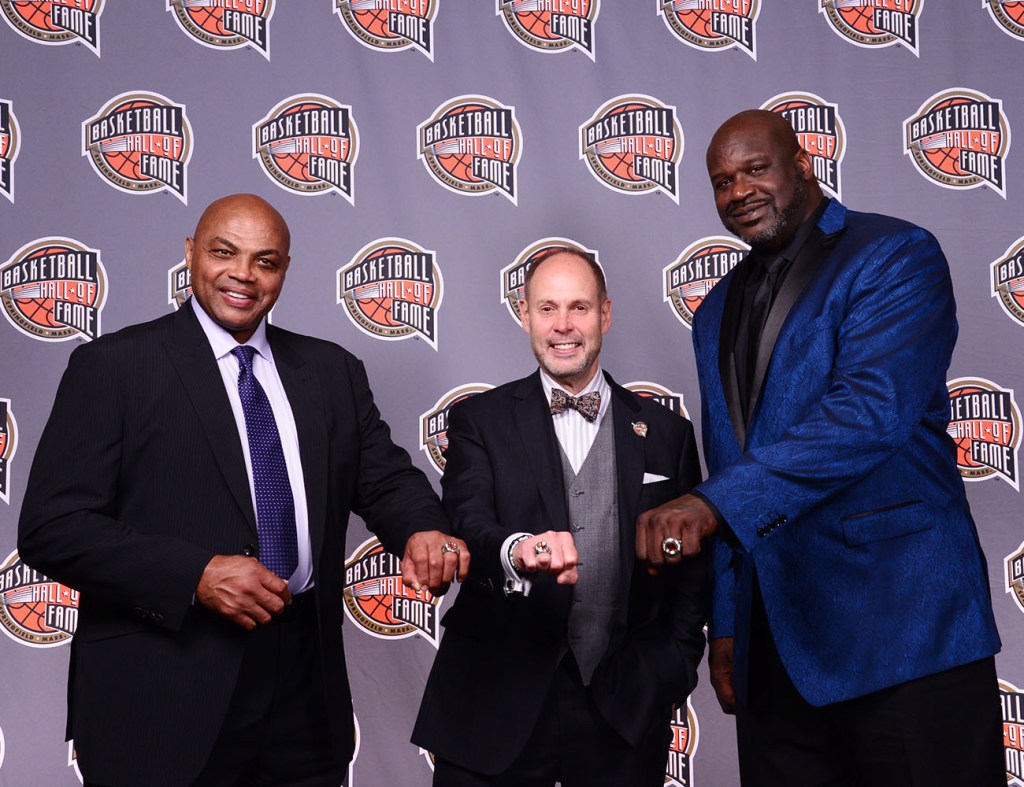 (L-R) Charles Barkley, Ernie Johnson, and Shaquille O’Neal at the 2020 Basketball Hall of Fame Enshrinement Ceremony on May 14, 2021, at the Mohegan Sun Arena in CT. NBAE via Getty Images

As for what his workouts entail? “Just cardio — 30-40 minutes — then chest, arms, biceps, triceps,” O’Neal told GQ in March. “A simple old man workout. I can’t do all that CrossFit stuff.”

At the time, O’Neal said he no longer had “Charles Barkley Over the Belt Syndrome any more” after becoming more disciplined with his fitness regimen.

The Basketball Hall of Famer said he began taking his health more seriously after a doctor’s visit that discovered he had sleep apnea. He also said he was dependent upon painkillers, but not addicted.

“Certain days when I couldn’t move, I just popped one or two, just to get me going. But I’m off that now,” O’Neal said. “I had to really get checked out. When they hit you with that three-letter word that starts with D and ends with E, it changes stuff up.”