Lloyd Morrisett, who helped pave the way for “Sesame Street,” died Monday at the age of 93.

Morrisett and Joan Ganz Cooney began working on the Children’s Television Workshop, which would later spawn “Sesame Street,” in 1968, according to TMZ.

Morrisett’s family and estate did not release a cause of death.

“Sesame Workshop mourns the passing of our esteemed and beloved co-founder Lloyd N. Morrisett, PhD who died at the age of 93,” tweeted Sesame Workshop alongside a photo of Morrisett. “A wise, thoughtful, and above all kind leader of the Workshop for decades, Lloyd was fascinated by the power of technology and constantly thinking about new ways it could be used to educate.”

According to Cooney, “Sesame Street” would not have happened without Morrisett.

“Without Lloyd Morrisett, there would be no Sesame Street,” Cooney, 93, said in a statement included with the organization’s tweet. “It was he who first came up with the notion of using television to teach preschoolers basic skills, such as letters and numbers.”

According to Morrisett, the idea for a child-based channel came after watching his then-3-year-old daughter become very engaged in the family TV set.

“We found that those children would enter school three months behind, and by the end of first grade, be a year behind — and get further and further behind,” said Morrisett in an interview for the documentary “Street Gang: How We Got to Sesame Street.”

“And I wondered whether there was a possibility that television could be used to help children with school.”

Morrisett served on the Children’s Television Workshop board until 2000, when he moved to chairman emeritus on the board.

In 2019, he and Cooney were lauded for creating “Sesame Street” at the Kennedy Center Honors in Washington, DC. 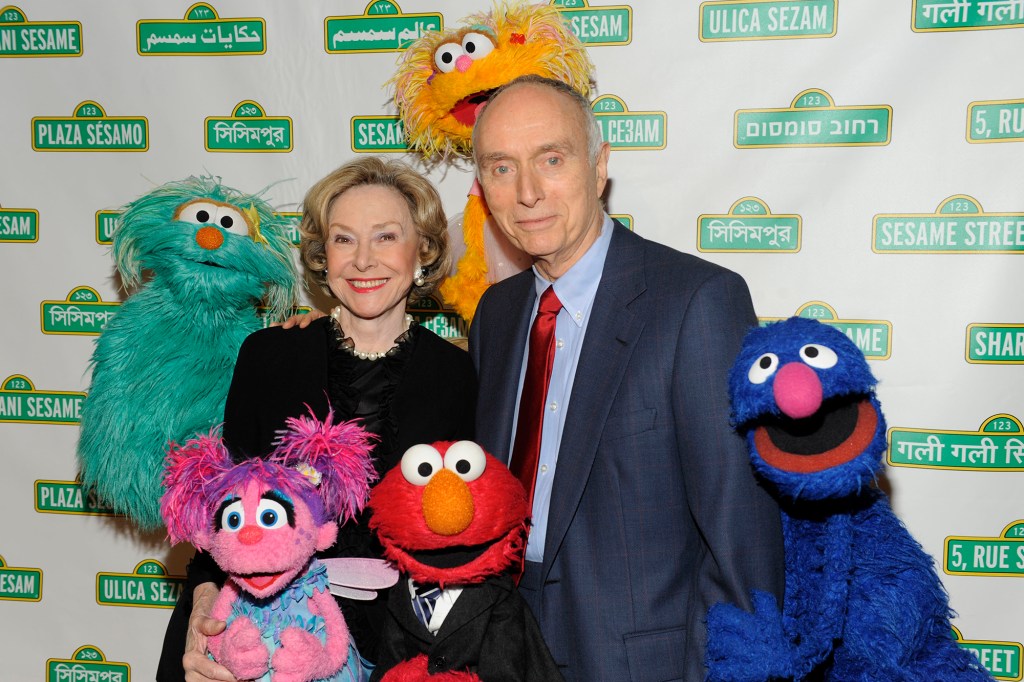 Morrisett — shown with co-founder Joan Ganz Cooney — came up with the idea for a child-based channel after watching his then-3-year-old daughter become very engaged in the family TV set. ZACH HYMAN/Patrick McMullan via Getty Images 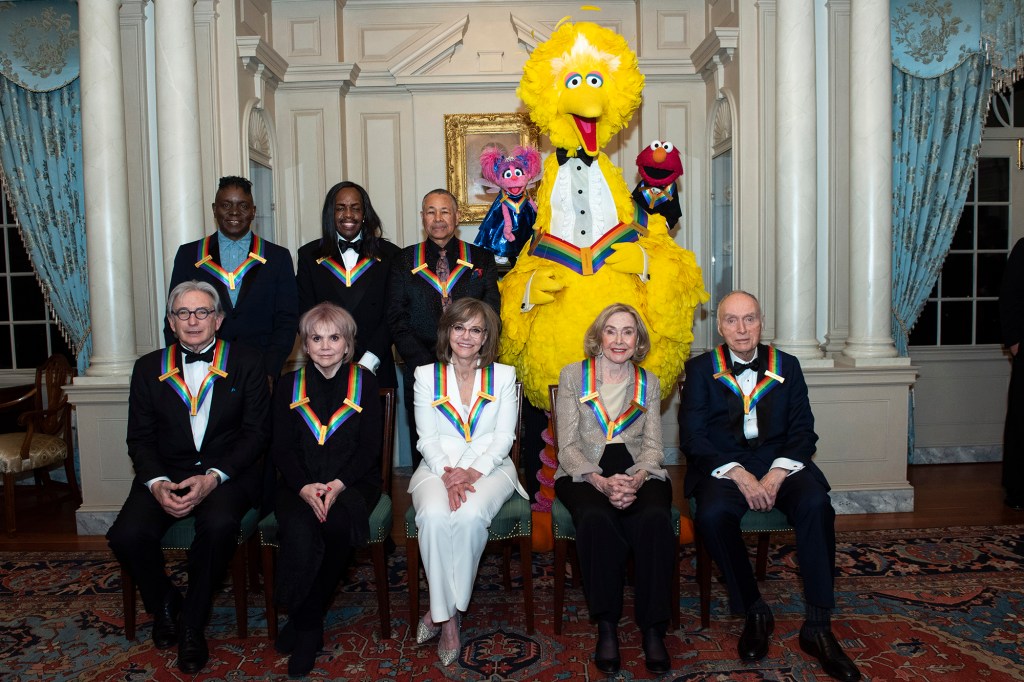 The child’s program went on to honor its creator by saying that Morrisett provided an “indelible legacy among generations of children the world over.”