Many pro athletes get the itch to return to the field after they retire — and some do.

Payton, who is working for Fox Sports this season after stepping down from his coaching job with the New Orleans Saints in January, said he would be interested in an NFL head-coaching return in 2023 if it’s the “right situation.”

“If the right situation presented itself, I would definitely be interested,” Payton said on the NewOrleans.Football podcast, which was posted Wednesday. “And there’s no utopia, if you will, when it comes to teams, but if I felt like it was the right situation, I would have an interest in that. That all being said, that could come in a year, that could come in two years.”

Payton, who led the Saints to a Super Bowl title with a 31-17 win over the Indianapolis Colts in Super Bowl XLIV, has a career record of 152-89 (.631 winning percentage), not including his season-long suspension in 2012. He has a 9-8 playoff record. The Saints, who are off to a 1-1 start, hired Dennis Allen, who was Payton’s defensive coordinator, to be their next head coach. 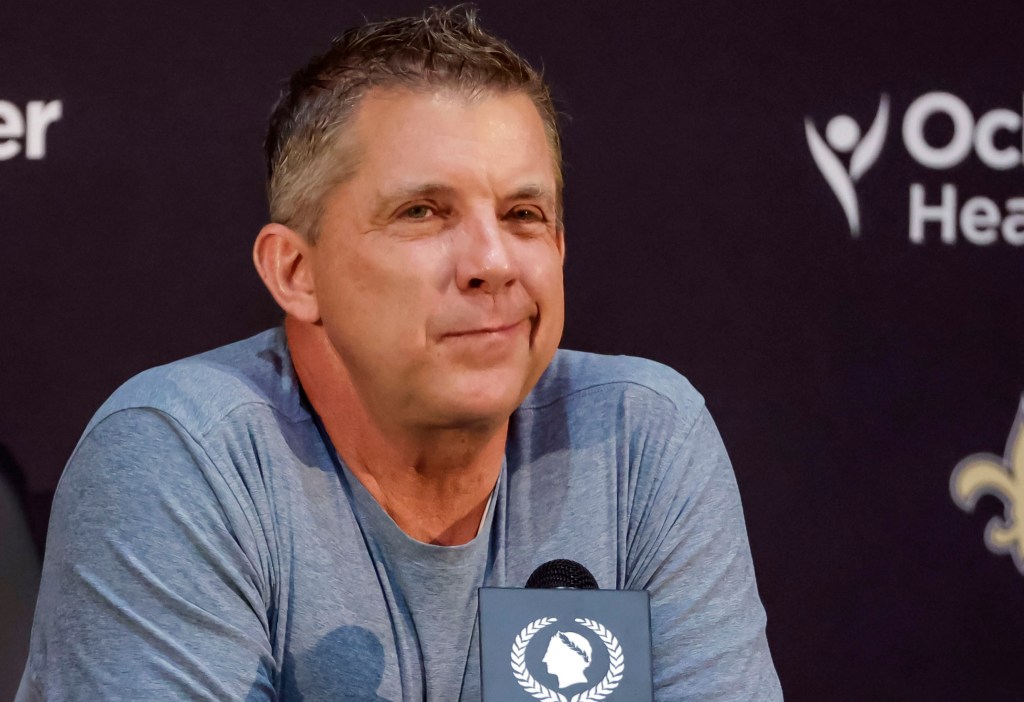 The 58-year-old Payton said he would need to share the same vision with the team’s ownership and the front office.

“The most important element is functional ownership [and] front office … because there’s a handful of teams that aren’t, and those teams, regardless of what takes place, they can win on Sunday but they have trouble winning long term,” he said. “The opportunity to win consistently and the willingness to build the correct culture and all those things.”

Payton, who was New Orleans’ head coach for 16 seasons, will still have two seasons left on his Saints contract after the 2022 season. That means if he were to take an NFL coaching job next season, his new team would have to compensate the Saints.

Payton said he is enjoying his Fox Sports gig, but felt the pull to get back to the sidelines while watching the Saints-Buccaneers Week 2 game, won 20-10 by Tampa Bay.

“This past weekend’s game versus Tampa was the first time I had a version of FOMO [fear of missing out],” he said. “I was jealous of everyone that was there, including random Bruce Arians on the sidelines.”

The 69-year-old Arians, who stepped down as the Buccaneers’ head coach before the season to become a senior assistant to general manager Jason Licht, was on the sidelines for the Sunday game and drew a warning from the NFL for his conduct.

Payton said working in television is allowing him to recharge his batteries, similarly to 2012 when he was suspended for a season by the NFL as a result of the league’s bounty investigation. The movie “Home Team” — starring Kevin James —was based on Payton’s life coaching his son’s football team during the one-year ban.

“Hopefully, I’m quite certain this [time away from the game] is doing the same thing,” Payton said. Pierce Brosnan doesn’t care who is named next...