Sarah Michelle Gellar back in ‘Wolf Pack’: ‘The timing was right for me’ Sarah Michelle Gellar is returning to TV — but this time she’s working with werewolves.

Gellar, 45, told The Post that she was initially reluctant to do another supernatural show.

“I just think [that] when you’ve lived in a world that still stands the test of time, and that people are still watching, it’s hard to do something that might be considered similar and have inevitable comparisons,” she said, referring to her starring role on “Buffy,” which ran for seven seasons and 144 episodes (1997-2003).

“It just doesn’t make sense because you’re not trying to repeat yourself,” she said. “But, at the same time, if people love you in romantic comedies, you don’t avoid them all. You just find the one that speaks to you and says something. It was also the right timing for me.” 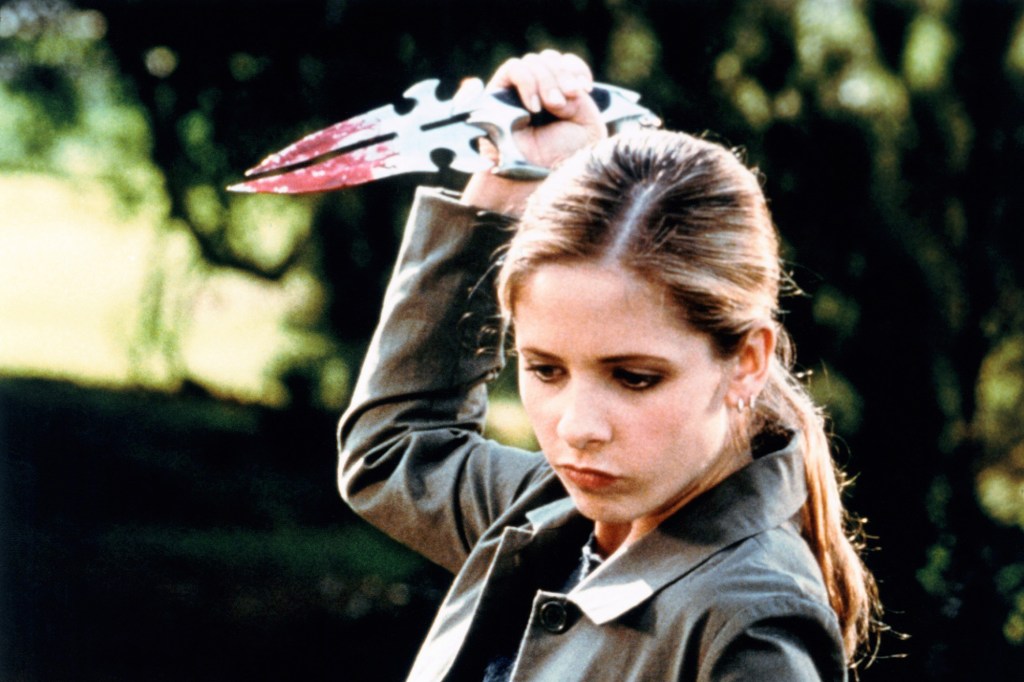 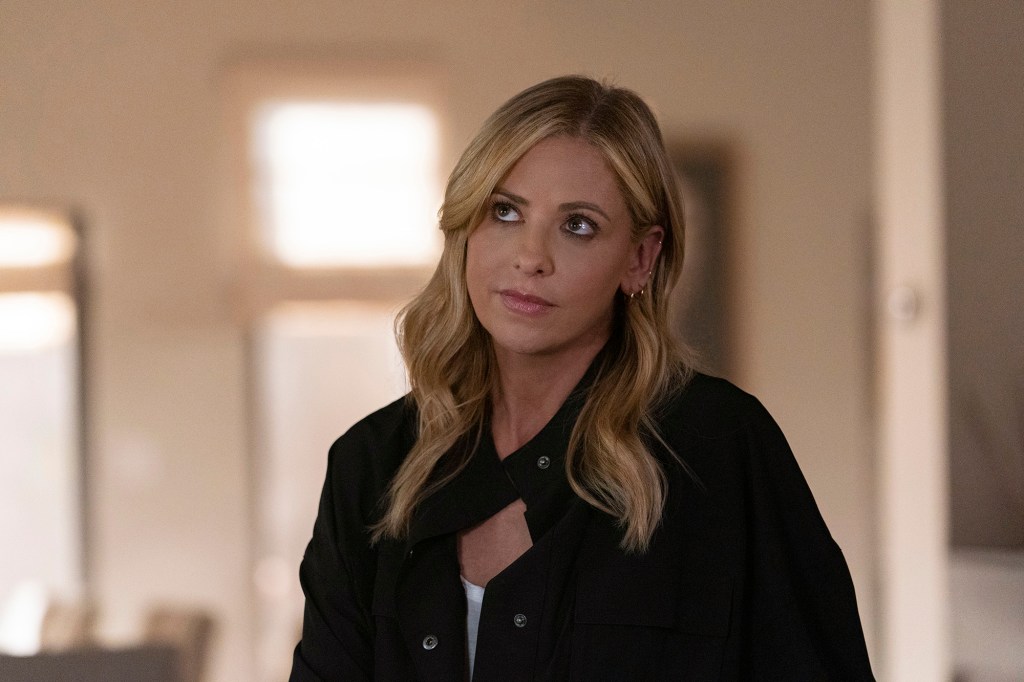 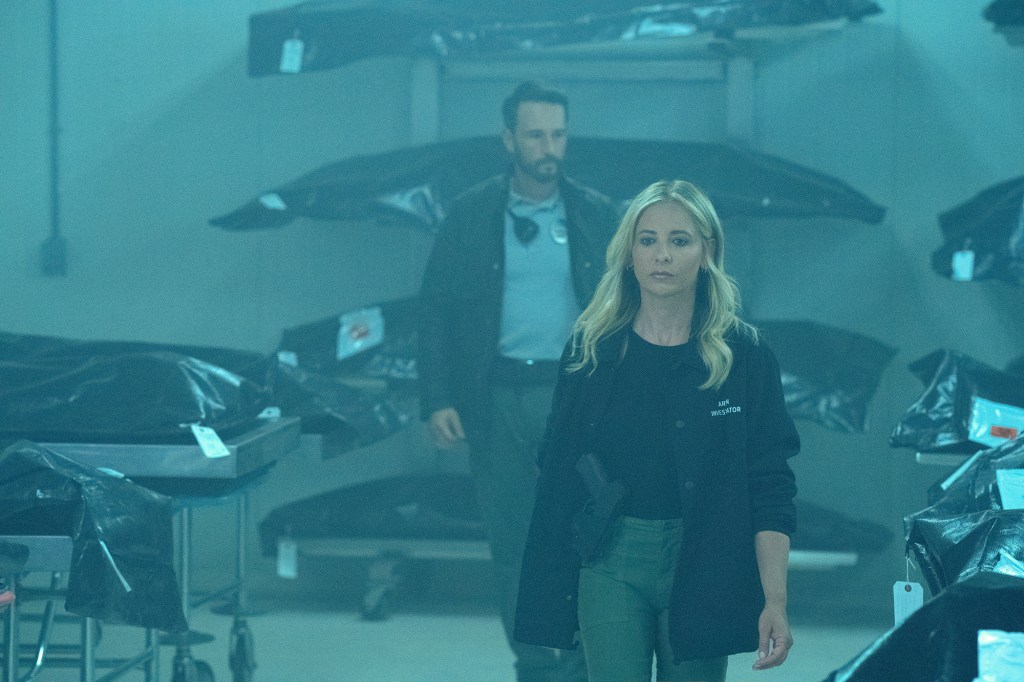 “In the first couple of episodes, she’s there to solve who started the fire … Later on, her motivations will become clearer and more layered. I think it’s important to note, too, that one of our main characters is gay, and that’s just the way it is,” said Gellar, referring to Harlan.

“So often on these shows, it’s a side character. Or if it is a main character, there are big discussions about how his sexuality affects the family. I remember on ‘Buffy’ there were arguments when Willow fell in love with Tara. People were like, ‘I don’t know if we want to do this. We have to explain!’ But now, there’s this normalization of [Harlan’s] sexuality on this show that I have never experienced before. I just love to see how that’s evolved.” 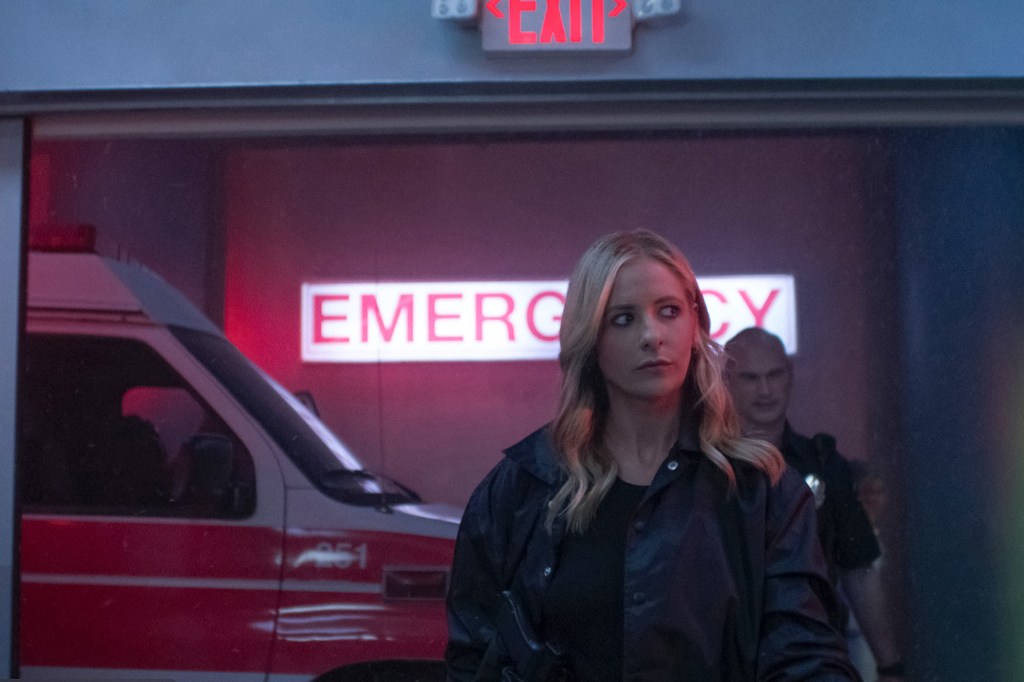 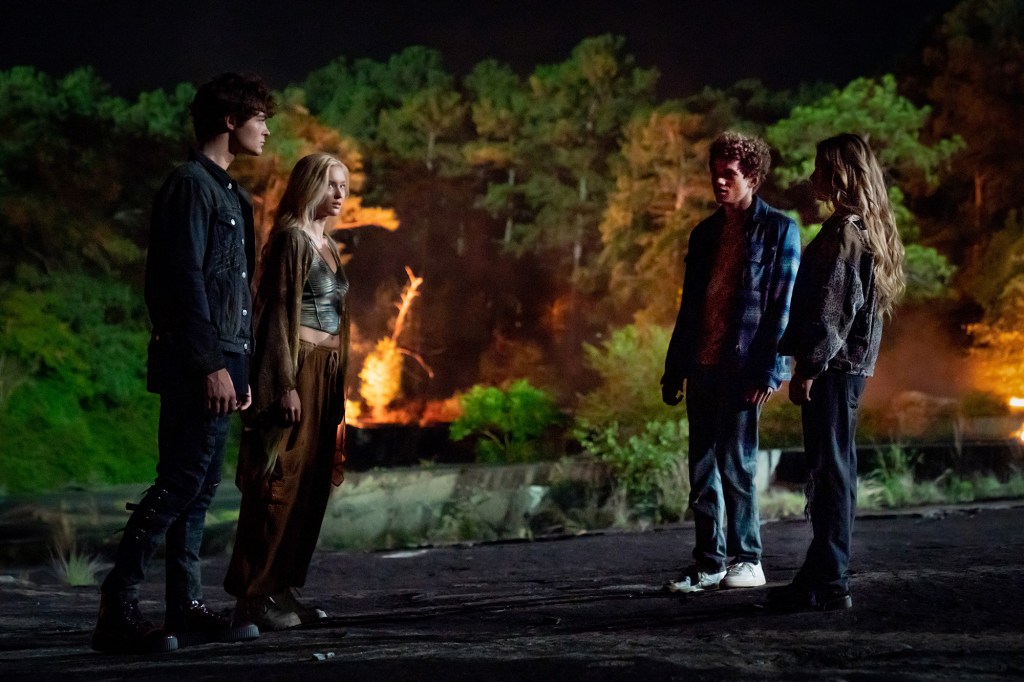 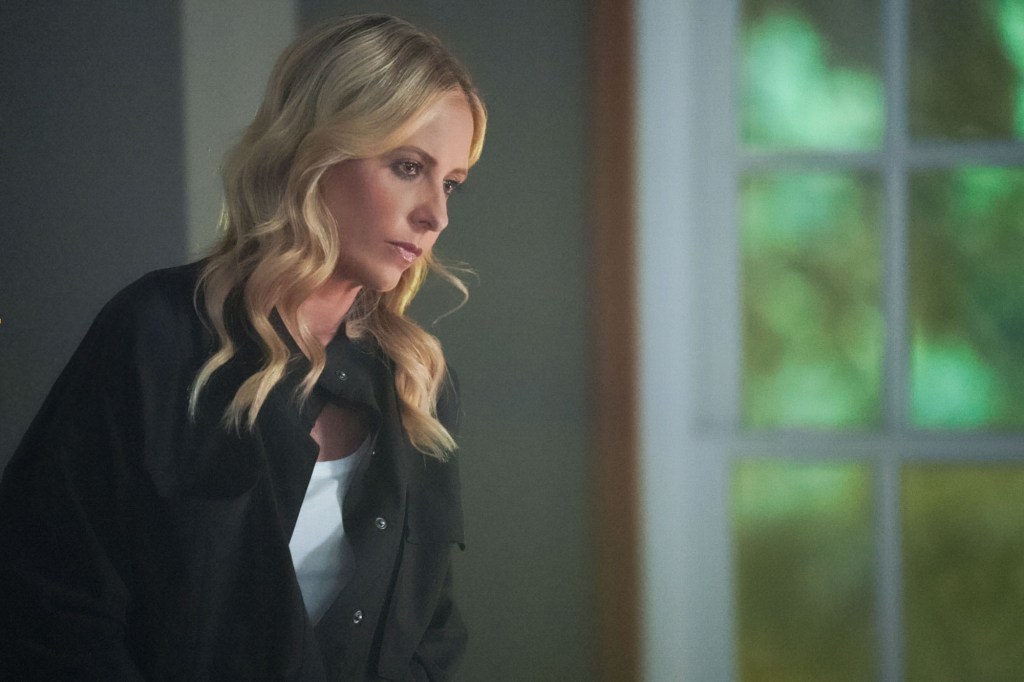 Gellar’s long resume includes her Daytime Emmy-winning role on “All My Children” and movies such as “I Know What You Did Last Summer” and “Cruel Intentions.” She took a step back from Hollywood after her 2013 CBS comedy, “The Crazy Ones,” (co-starring the late Robin Williams) in order to focus on raising her two kids with husband Freddie Prinze Jr., 46. But now that her kids are 10 and 13, Gellar is ready for her comeback.

“In the back of my head, I always intended to [return],” she said. “I knew I would know when the time was right, and it started to feel like that before COVID. And then the pandemic hit and it was like, ‘Oh, there goes that idea!’ But during [that time], I realized that whether it’s new shows you watched or older shows you discovered, how much storytelling helped us get through this period. I wanted to be part of that culture again. And my kids are older now. I joke they leave me more often than I leave them.”

Gellar, who’s focused on “Wolf Pack” at the moment, said “I’m taking it slower; my days of three projects at once are over.” She’s a fan of the HBO anthology series “The White Lotus” and who like to appear in the series: “Me and everybody else in the universe, I’m sure!” Madonna has 4 MSG concerts. Which show has the...