“I have officially requested a trade; just writing these words is deeply painful,” Smith, 25, wrote in a statement that was shared by NFL Network’s Ian Rapoport.

“Unfortunately, the new front office regime doesn’t value me here. They’ve refused to negotiate in good faith, every step of this journey has been ‘take it or leave it.'”

Smith, who was drafted eighth overall in 2018, then claimed that the deal sent his way “is one that would be bad for myself, and for the entire LB market.” 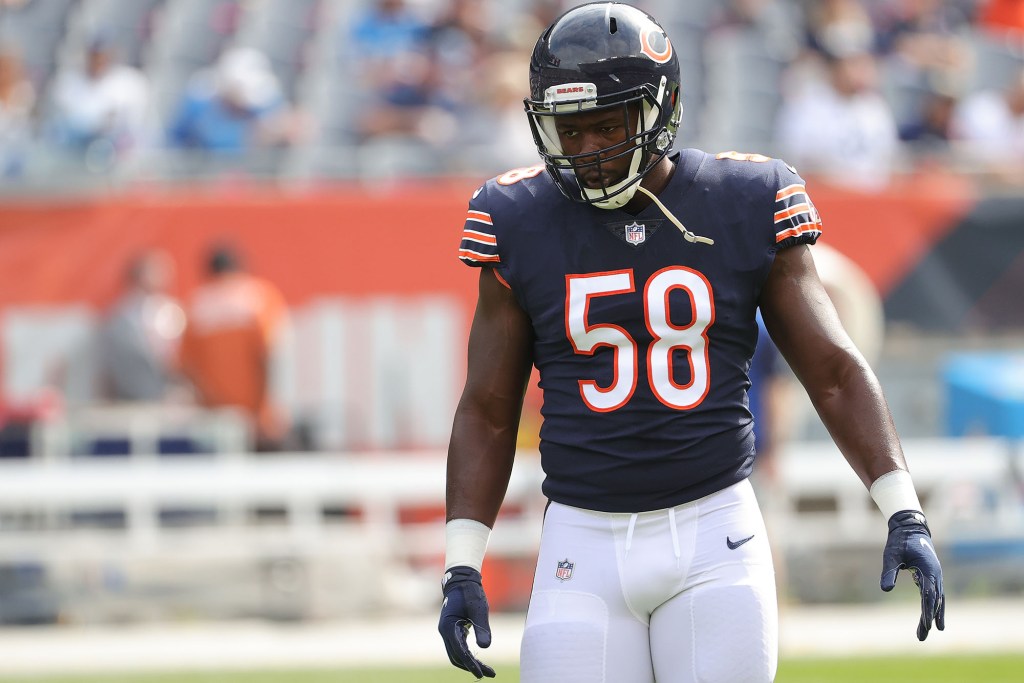 Bears linebacker Roquan Smith has requested a trade out of Chicago.Getty Images

“I’ve been trying to get something done that’s fair since April, but their focus has been on trying to take advantage of me,” Smith said, noting how he “wanted to be a Bear” for his entire NFL career.

“They have left me no choice than to request a trade that allows me to play for an organization that truly values what I bring to the table.”

Although Smith has yet to speak to the McCaskey family, who owns the Bears, he expressed, “As of right now I don’t see a path back to the organization I truly love.” 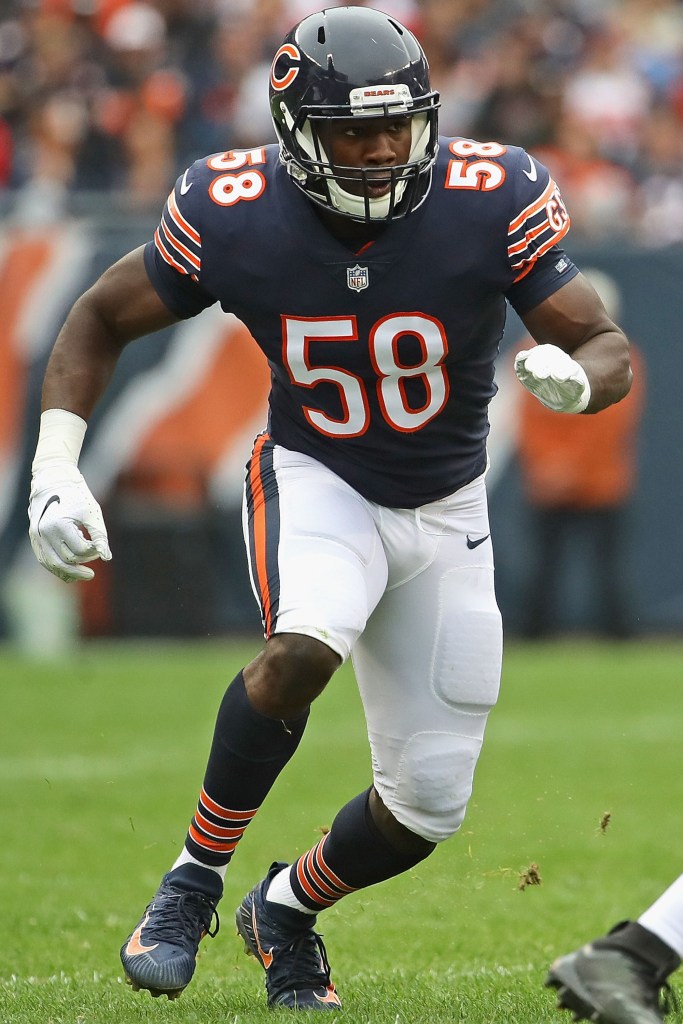 Roquan Smith has been with the Bears since 2018, when the team drafted him eighth overall.Getty Images

Last month, NFL.com reported that Smith would not participate in training camp due to the contract situation. He is slated to earn $9.7 million in what will be the final year of his rookie contract.

Smith has been second team All-Pro in the past two seasons.