Chris Sale must be cursed by a voodoo doll or something.

That’s according to Red Sox chief baseball officer Chaim Bloom, who is convinced there must be something in the universe messing with the high-paid and oft-injured starting pitcher, who will miss the remainder of the season after sustaining a wrist injury in a bike accident.

“You couldn’t make this up, right? We need to dispatch some people to go find whoever has the Chris Sale voodoo doll and recover it,” Bloom mused. “It stinks. It’s really unfortunate. We’re relieved this wasn’t worse. Obviously, it was a pretty rough spill and very glad this wasn’t worse. It’s been such a run of bad luck for him and obviously for us.”

Sale signed a five-year, $145 million extension with the Red Sox that kicked in in 2020. Since then, he’s started a total of 11 regular-season games and made three playoff starts. 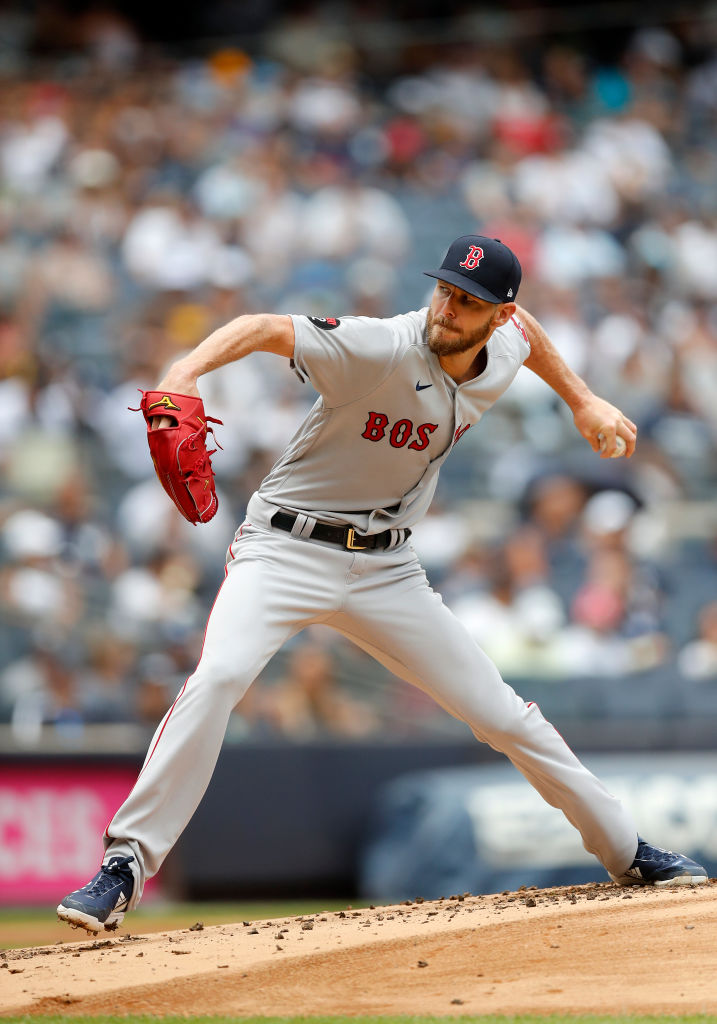 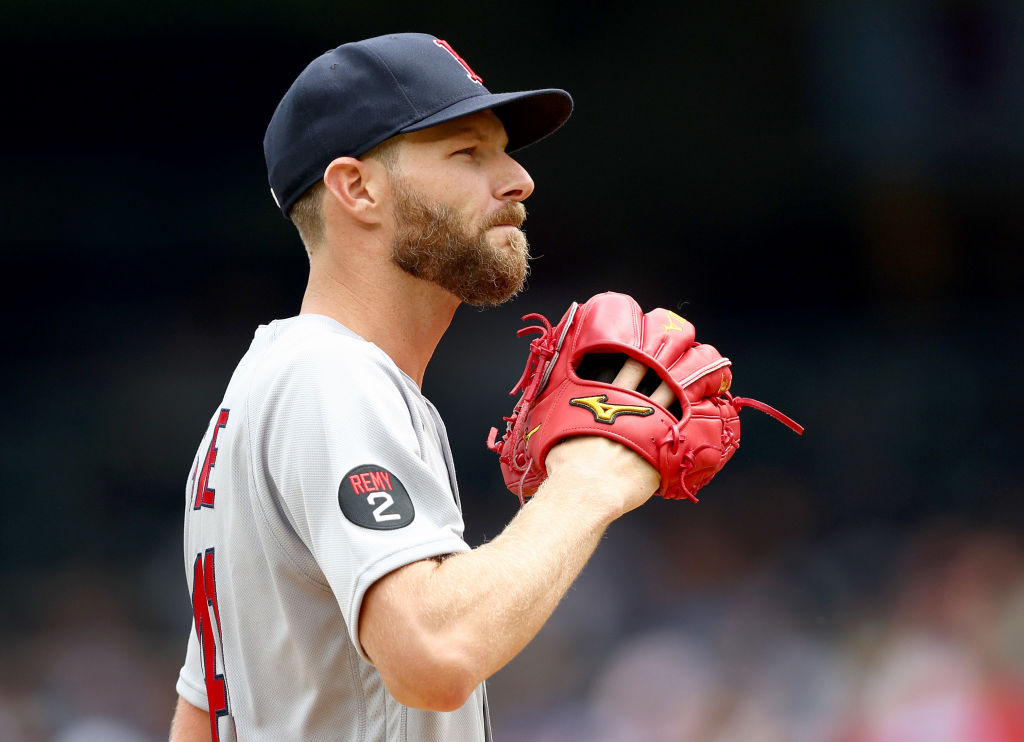 Chris Sale has started just 11 games for the Red Sox since his five-year, $145 million extension kicked in in 2020.Getty Images

Sale underwent Tommy John surgery and missed the entire 2020 season. Later, he suffered a broken rib and then a broken pinky, both while pitching. He also missed games when he got COVID. Now, this bike accident.

Compounding the matter for Bloom, the Red Sox’s second half has been a monsoon.

Since the beginning of July, they’ve gone 11-24. They’re now squarely in last place in the AL East, 17 games behind the Yankees for first and 4 1/2 back from the fourth-place Orioles.