The Cleveland Police Department is reportedly investigating a case of trespassing and property damage that took place at FirstEnergy Stadium.

According to News 5 Cleveland, the Browns’ home field was damaged on Tuesday morning by an individual who may have jumped the fence to drive a cart onto the grass. Several sets of looping tire tracks can be seen on the field.

“We are aware of the incident that occurred early Tuesday morning at FirstEnergy Stadium and have provided the Cleveland Division of Police with all relevant information,” the Browns said in a statement. “Based on our internal evaluation, there was some superficial damage to the playing field that our grounds maintenance team is currently working to repair.

“We take great pride in the strong reviews and reputation of our stadium’s playing surface, have been in touch with the NFL on the matter and are confident after repair [that] our field will be ready for Sunday’s game vs. the Tampa Bay Buccaneers.” 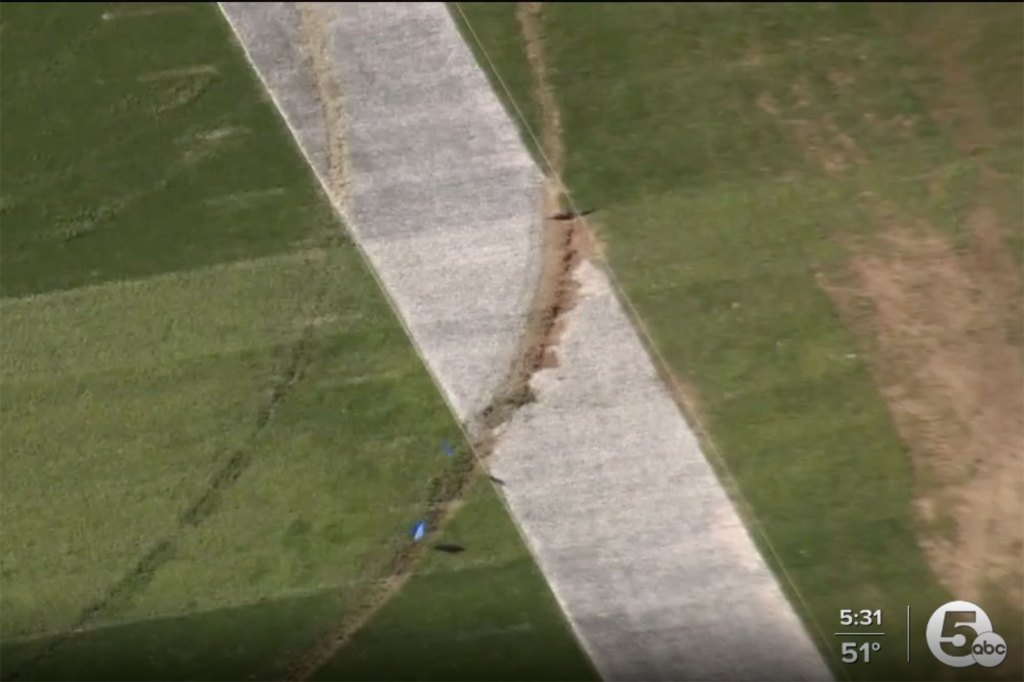 An intruder drove a vehicle over FirstEnergy Field, leaving deep ruts the team is working to smooth out.News 5 Cleveland 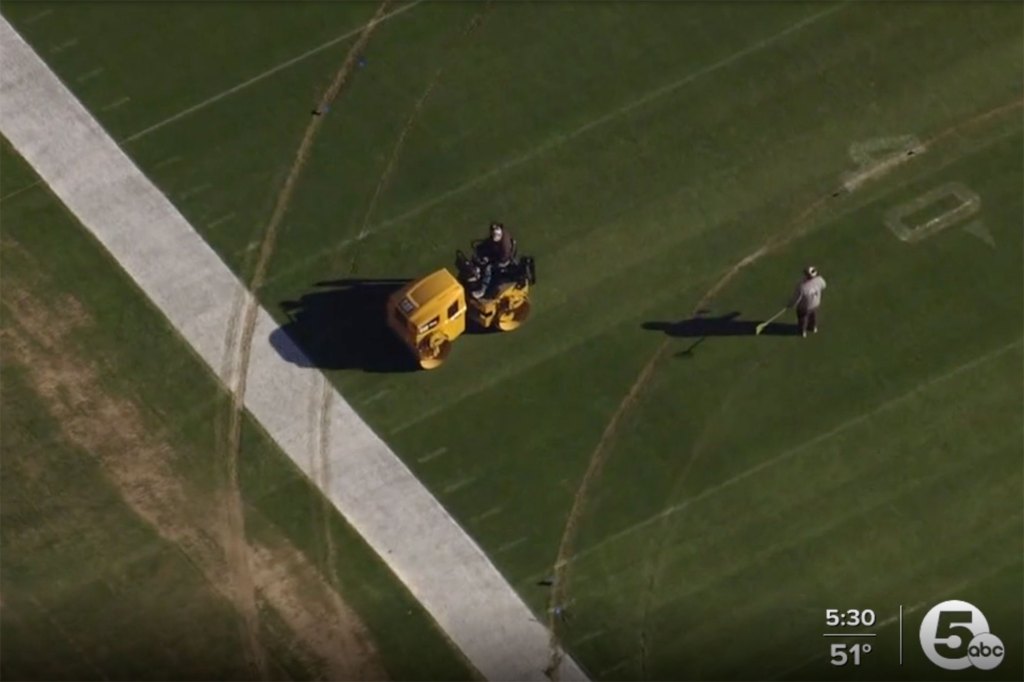 The Browns referred the matter to Cleveland Police, who are investigating.News 5 Cleveland

Cleveland will host Tom Brady and the Bucs on Sunday at 1 p.m.

The Browns’ grounds crew worked on the field Tuesday afternoon, and used a road roller in an attempt to smooth the ripped-up ground.