Pink received a standing ovation at the 2022 American Music Awards for honoring the late Olivia Newton-John with a moving performance of “Hopelessly Devoted To You.”

The 43-year-old “F**kin Perfect” singer took the stage for the second time Sunday night to pay tribute to the 10-time AMA-winning “Grease” star.

Pink sang her heart out on a small stage in front of the main one as a montage Newton-John photos appeared on the screen behind her.

She wore a long, baby-pink tight dress with feather sleeves and skirt as the camera panned to shots of the crowd singing along.

Newton-John died on Aug. 8 after a years-long battle with breast cancer. She was 73.

She became an advocate for breast cancer detection and was diagnosed again in 2013 but privately battled it, only revealing in 2018 that it had come back in 2017. 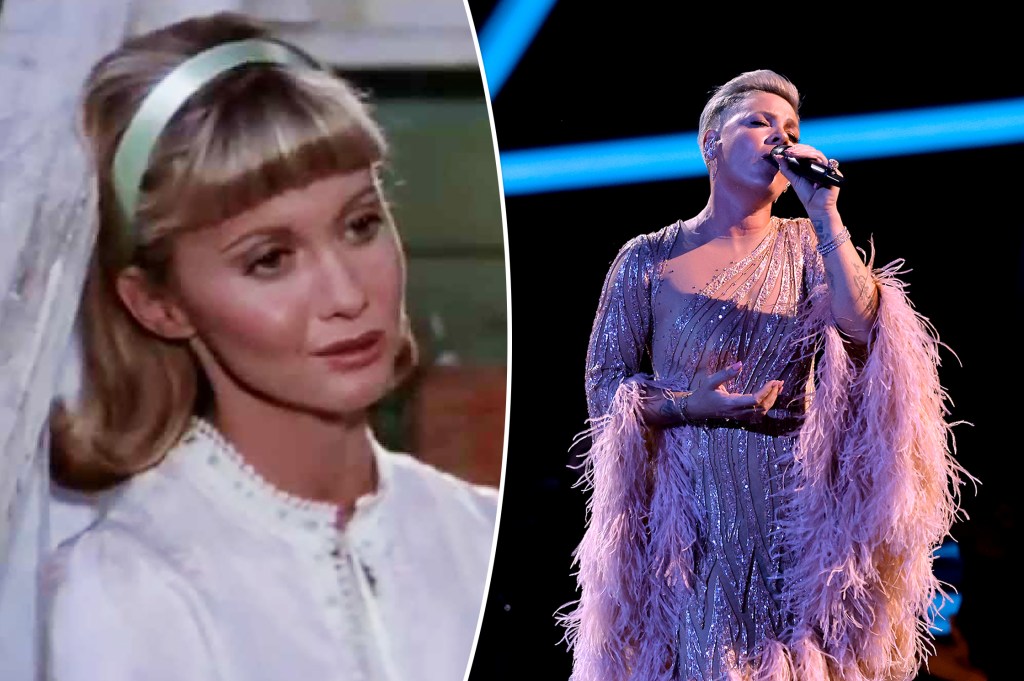 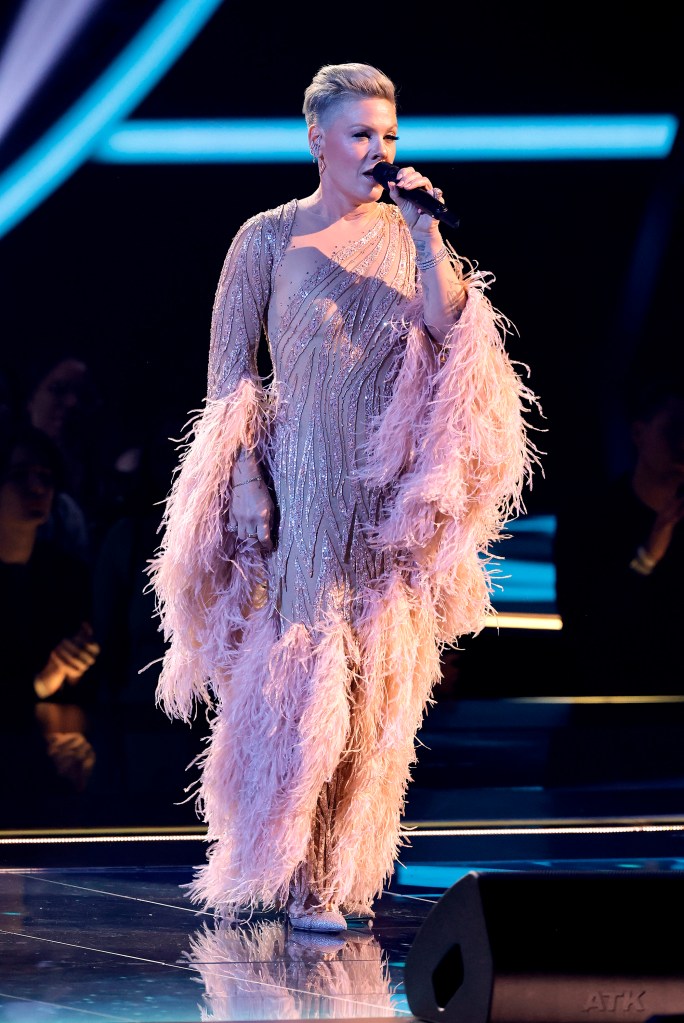 “I met her maybe three times — and she was an absolute angel,” Pink remembered the “Physical” singer on Instagram after her death. “One of the loveliest, kindest, light from within human beings I have ever met. Kindness personified. May she rest In peace and may her family be held in love and light during this difficult time.”

Earlier in the night, Pink opened the show with her new single “Never Gonna Not Dance Again” off her upcoming album, “Trustful,” which is available for preorder now and drops Feb. 17. 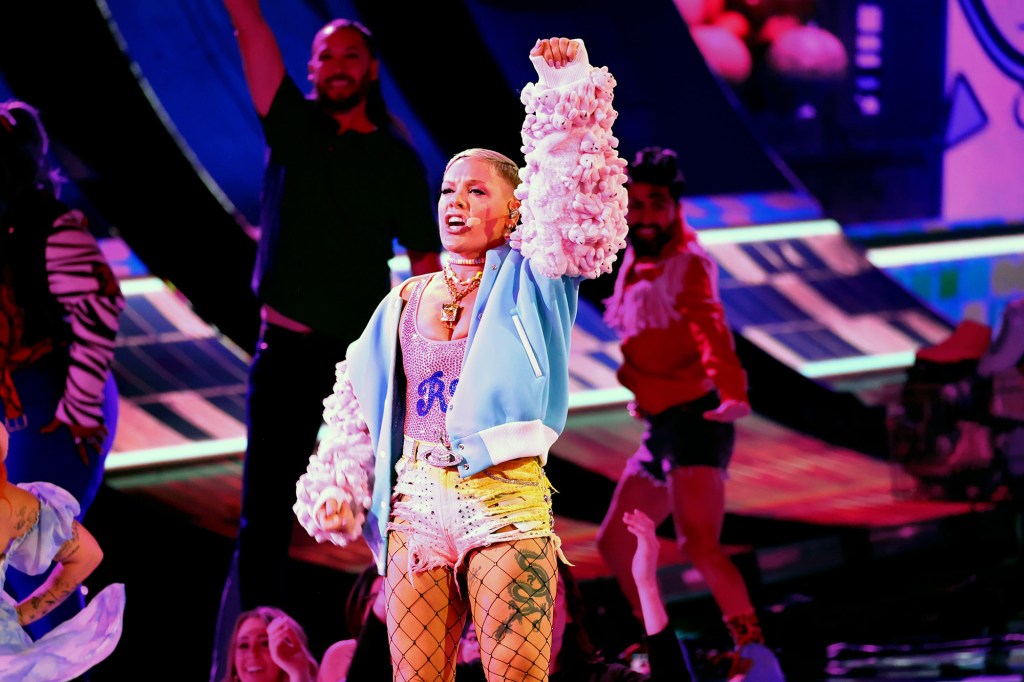 Her two kids, Willow, 11 and Jameson, 5, as well as her husband Carey Hart, 47, walked the red carpet with the pop star before the event.

To top off the night, 17-time AMA winner Lionel Richie received the Icon Award as Charlie Puth and Stevie Wonder tool the stage for a performance dedicated to Richie’s career.