Dead in the Waters?

Pink Floyd co-founder and perennial pot-stirrer Roger Waters “rocked” the boat yet again after claiming that he’s on a Ukrainian “kill list” over his controversial political views on the ongoing Russo-Ukraine war. The 79-year-old English rocker dropped the bombshell conspiracy theory during a recent interview with Rolling Stone.

“Don’t forget, I’m on a kill list that is supported by the Ukrainian government,” declared Waters, who has repeatedly blamed Ukraine and the West for instigating the conflict. In September, the “Another Brick In The Wall Singer” previously penned wrote an open letter to Ukrainian first lady Olena Zelenska in which he criticized “extreme nationalists” in Ukraine for having “set your country on the path to this disastrous war.” He also criticized the West for supplying Ukraine with weapons, even labelling US President Joe Biden a “war criminal” who is “just getting started.” 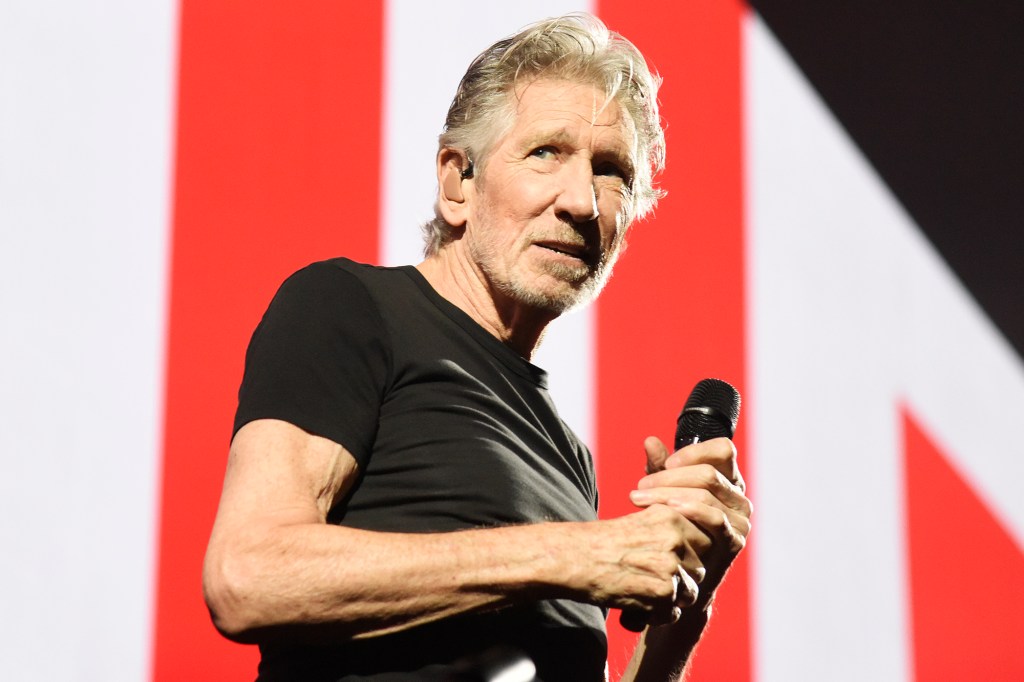 Roger Waters performs during his “Roger Waters This is Not a Drill” tour at Golden 1 Center on September 20, 2022 in Sacramento, California.Getty Images 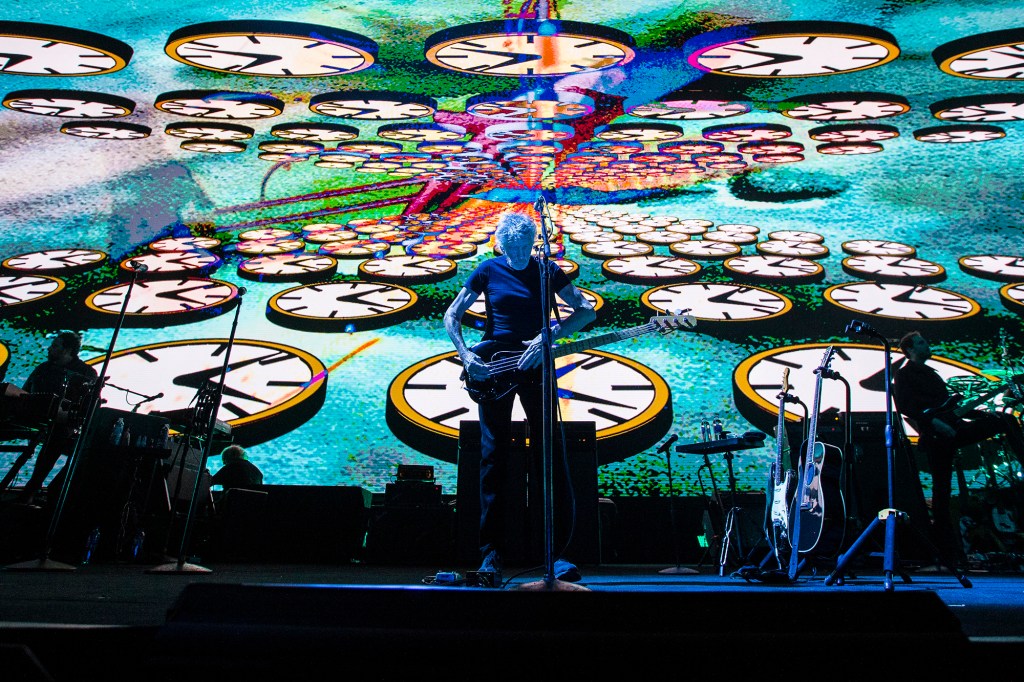 Waters performs in concert during his “Us + Them” tour at Friends Arena on August 18, 2018 in Stockholm, Sweden.Redferns

Waters, who’s also blamed NATO for the war, believes his inflammatory opinions have put him in the crosshairs of Ukrainian state assassins. “I’m on the f–king list, and they’ve killed people recently,” the Grammy winner insisted. “But when they kill you, they write liquidated across your picture.”

“Well, I’m one of those f–king pictures,” added the ex-bassist, who recently cancelled several concerts in Poland amid backlash over his war remarks.

Waters added that he found it odd that many of his most vocal online critics allegedly boast Ukraine-based IP addresses. “It’s amazing how often when I’ve done the hunt and hunted it down, it (the website) is da, da, da.ukraine.org,” the “Comfortably Numb” singer said, concocting a hypothetical Ukrainian web address.

It’s unlikely that the Pink Floyd mastermind has been targeted for termination by the Ukrainian government; however there is a list created by a far-right Ukrainian group which contains hundreds of thousand’s of the country’s enemies, including alleged members of the Wagner private military company and journalists accused of allying with puppet governments, Rolling Stone reported. 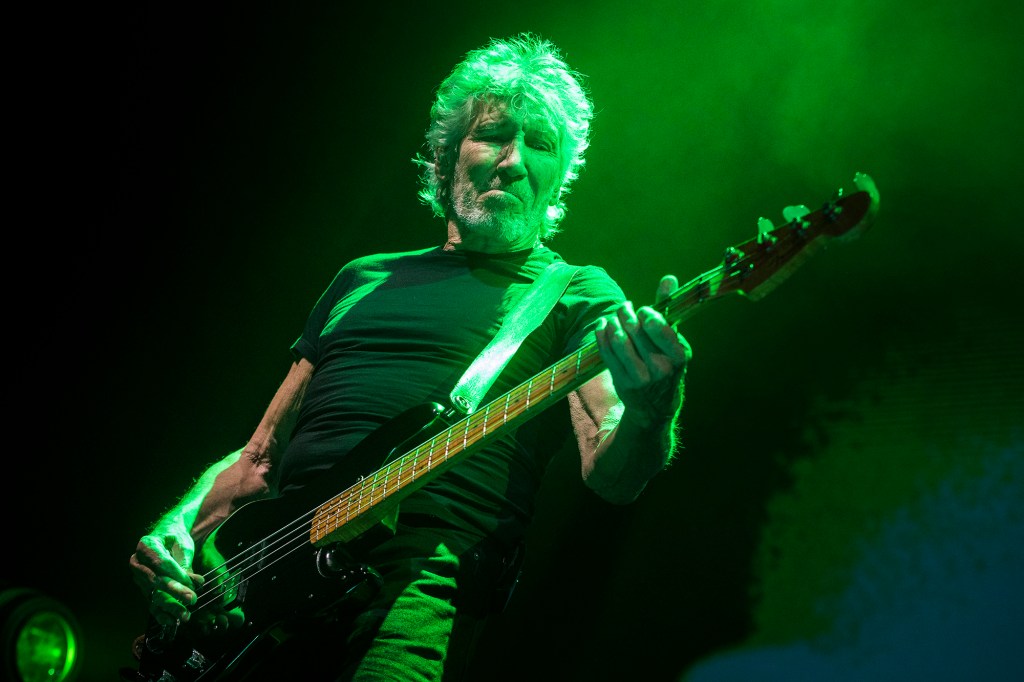 “Don’t forget, I’m on a kill list that is supported by the Ukrainian government,” Waters declared.Redferns

However, the website — which has yet to be suspended by the Ukrainian government — insists that it’s not a hit list, but rather a resource for law enforcement.

Despite allegedly being on slated for liquidation, Waters isn’t shifting stances on the Ukrainian conflict anytime soon. “It’s an unnecessary war,” the songwriter maintained. “And those people should not be dying. And Russia should not have been encouraged to invade the Ukraine after they tried for 20 years to avoid it by suggesting diplomatic measures to Western governments.”

Waters is has become infamous for his controversial, and seemingly conflicting, political views over the years.

A vocal opponent of US intervention in Syria, the rock star once claimed that the Syrian opposition faked chemical attacks by Bashar al-Assad, an assumption that hasn’t been corroborated by any credible source, Rolling Stone reported. 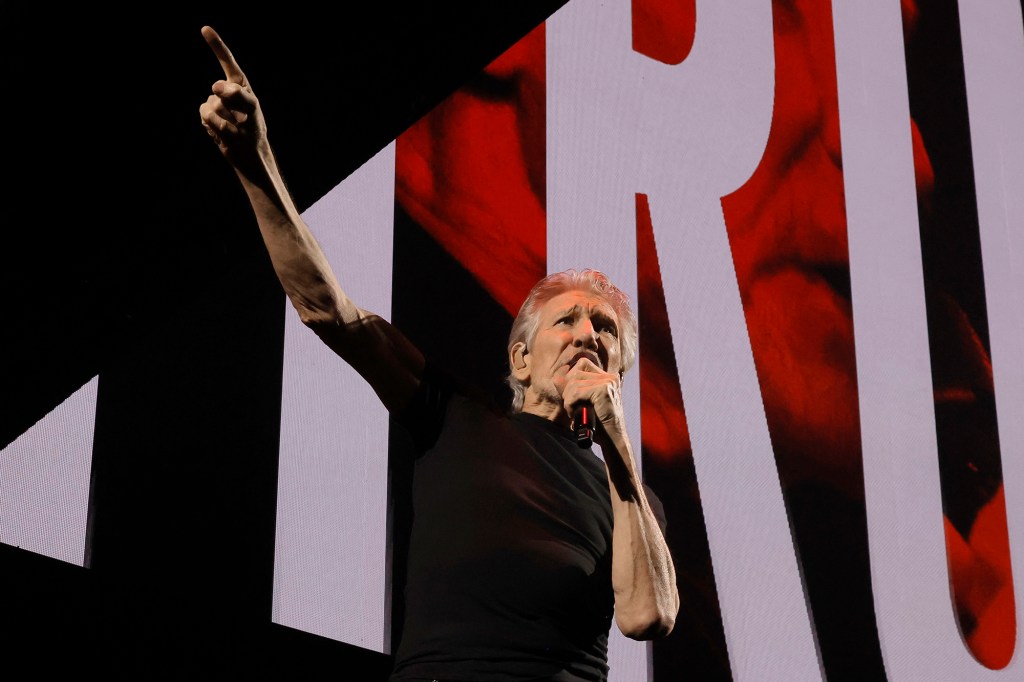 “When they kill you, they write liquidated across your picture,” said Waters while describing allegedly being targeted for termination by the Ukrainian government.Getty Images

The Free Palestine advocate has been accused of antisemitism following a 2013 interview with Counterpunch, in which he labelled Israel a “racist apartheid regime” on par with the Nazi government during World War II.

Waters described the systematic murder of the Jews from 1933-1946 as no different from “this time . . . [where] it’s the Palestinian people being murdered.”